How do I split a movie file in Blender?

How do I split a movie file into parts in Blender 2.76b?

Imho, just seeing how many answers and comments you got, should say something about why more detail are needed :) but, since currently the blender manual seems to be somehow missing examples and more details, let's see if this helps:

You can split ANY strip in the Blender Video Editor (VSE), when the cursor (current frame) is over it, but in two different ways: "hard cut" and "soft cut". This also applies to video (movie) strips.

Then, you can move each strip even to other channels, but if you try to extend (dragging the side triangle handle) the smaller strips toward the "now missing" part of the movie, while possible, will show nothing more, of course, since the missing frames are now gone, and the strip background will be accordingly drawn transparent: 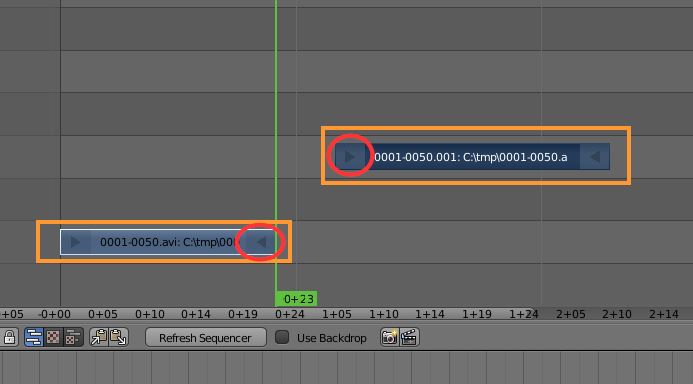 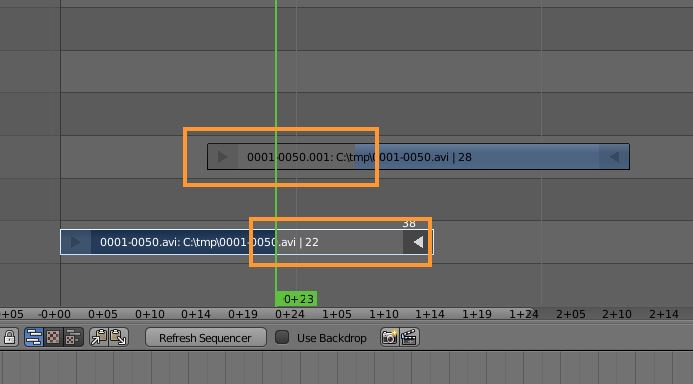 ...BUT, while each will appear trimmed to only the strip frames that the cut left to it, depending on the cursor position, as in the "hard" cut, they will instead "keep" also the "missing" frames, just hidden (the strip has really been duplicated and both copies trimmed to show just what was expected by the cut position).

And when you drag their ends towards the "missing" part,

The "missing" frame are still there, and they reappear! So, in a sense is a less definitive cut, and you can still change your mind later, or use the same portion of the original video in boths strips, if you need. 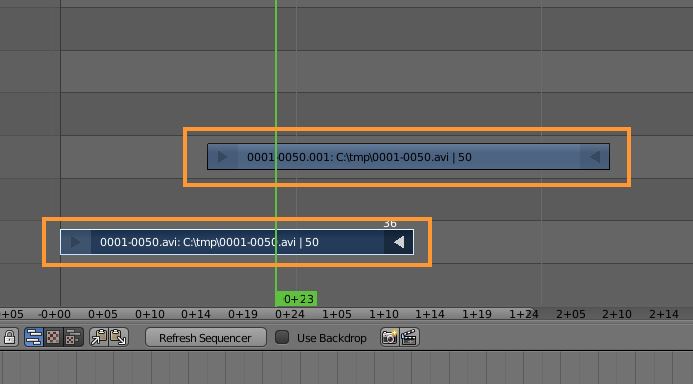 (of course if you extend beyond original length, you will get the usual effect of frame frezing from then on, as in the "hard" cut)

I hope this answers your question :)

Not the answer you're looking for? Browse other questions tagged file-format or ask your own question.

2
Is it possible to split a .blend file?

6
Save unpacked blender file
2
How to make a 3gpp file usable for the movie clip editor ?
1
Cannot Import .SVG File
2
How do I convert .xmf file to an .obj file
1
What is a good file type for campatibility with blender
1
How do i render animation?
0
Cannot Open start avi movie file
0
Brush in .PSD file format not showing