Can I use Blender on Intel HD 530 dedicating an Nvidia GPU to Cycles?

I'm trying to specify the build for a new PC, my current one is 5 years old and starting to show its age. It's going to be a multi-use machine for Gaming, Virtualisation, Coding, Blender and possibly even VR (Rift). Because of the shift to the cycles renderer I was thinking of going SLI (for the first time) so that I could dedicate one GPU to Cycles and leave the other for X. This would still give me an excellent gaming rig if I used, for example, 2x Geforce GTX 960 (4GB).

My question is whether I could run Blender (on Linux) using just the Intel HD graphics for the X session (with OpenGL for Blender) and then dedicate a single Nvidia GPU for Cuda (for Cycles rendering). The Blender system requirements only state a need for OpenGL 3.2 [OK], but the Intel specs don't specify how much VRAM is available - Blender requires between 512M and 4G. The Intel spec sheets are very vague about Video Memory, a couple of sources quote 64MB or 128MB eDRAM so I assume the actual VRAM is borrowed from system memory but I can't find a solid figure for how much is available.

Does anyone have an Intel Skylake Core i5-6600 processor running Blender without a dedicated GPU? Or better with a GPU that is dedicated to Cuda/Cycles?

You can definitely do this. My son has an Ubuntu Desktop:

And this graphics card specifically:

He's able to render cars for NR2003 using this setup. 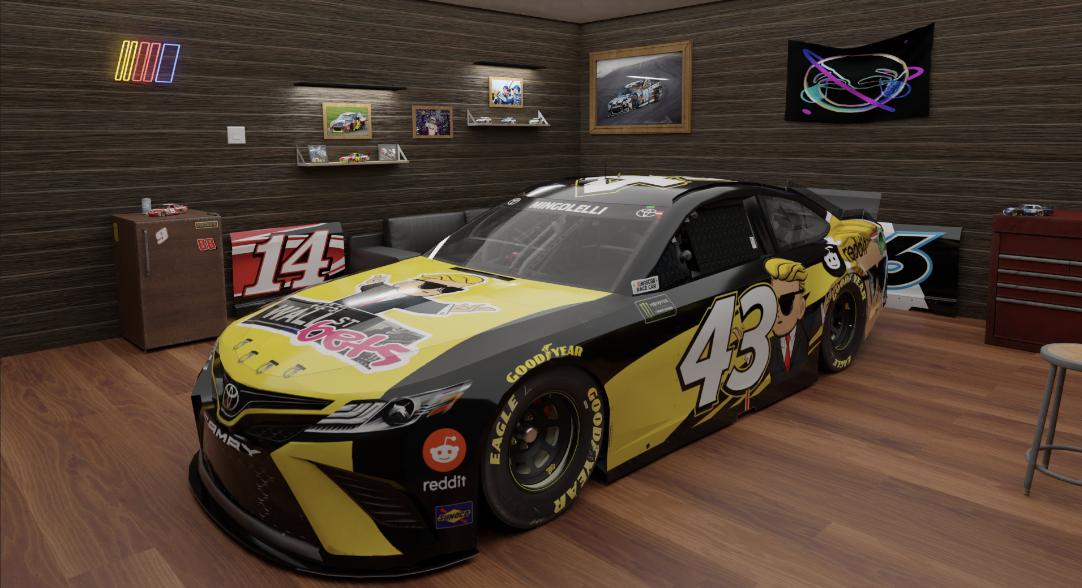 NOTE: The render times can be long he constantly lets me know that they can take 1-2hrs but it is doable.

Here's his CPU info too just in case.

Not the answer you're looking for? Browse other questions tagged cycles-render-engine gpu opengl hardware or ask your own question.