How can I convert paths into one plane

I'm trying to make a 3D version out of a logo, just for a bit of fun. I have an SVG of the logo which I've imported into blender and what I want is one surface where each closed path cuts into that surface so I can have each element at different levels.

What I've done is import the SVG, convert all of the paths to a mesh and join them all together as one object. I then did a limited dissolve to clean up the mesh. I get something like 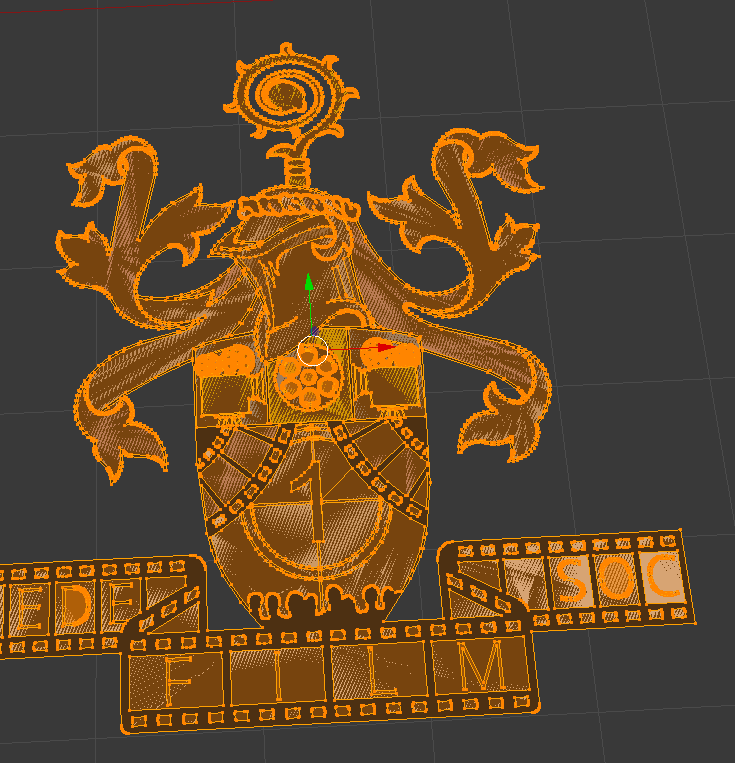 Which is great but none of the paths of vertices is connected to any of the others, for example if I extrude one of the regions down then this is obscured by another region layered on top of it. Its just full of loads and loads of planes on top of each other. So can anyone help me with where I need to go from here? to make something like 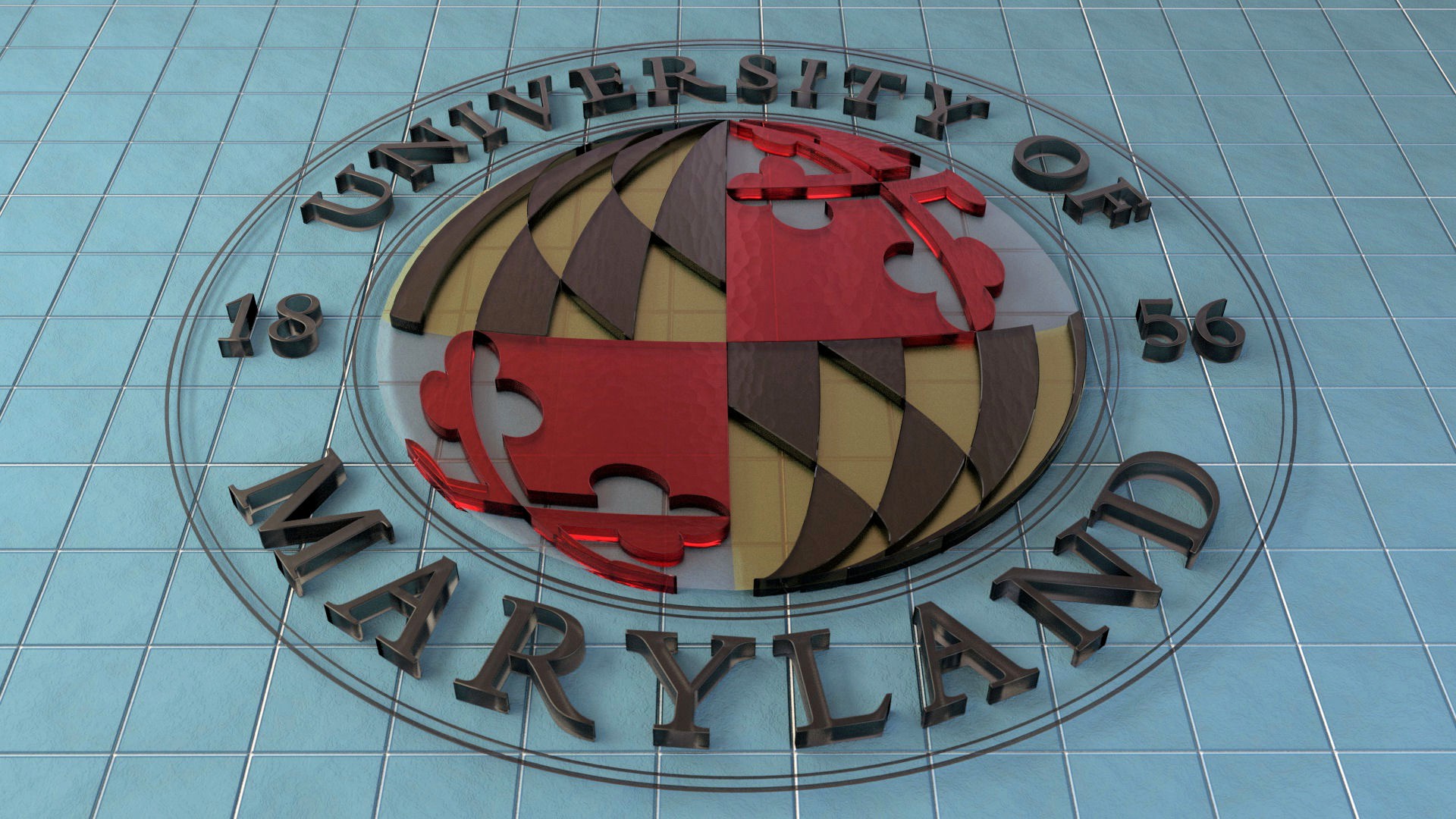 Start by deselecting everything. Then move your cursor over a piece of your logo and press L this will select all connected vertices to the piece under your cursor. Now you can extrude E the selected section to the height you want.

Repeat this process for each piece. After extruding a section I would then hide it by selecting all linked vertices (the extrude will deselect the original vertices as you move the extruded side) and pressing H. When you are finished ⎇ AltH will un-hide the vertices.

Not the answer you're looking for? Browse other questions tagged bezier-curves conversion or ask your own question.

13
What is the difference between the two properties panels?

34
How can I convert an SVG to a mesh?
1
What's the easiest format to use to create a mesh object?
0
How to convert linestrip into triangles