Given a set of points, build a quad mesh such that each point is in the center of a quad

I have a complex grid of points in sort of an elliptical orientation. I would like to make a 2D quad mesh such that each point is in the center of a quad.

I had been trying to accomplish this programmatically with some difficulty, then I though maybe this functionality is already implemented in Blender.

Is there some way that I can generate such a mesh given such a set of points with Blender?

Here are a few images to better show what I am trying to do. The given points are in blue. I want to surround each point with a quad and have minimal gaps between them. 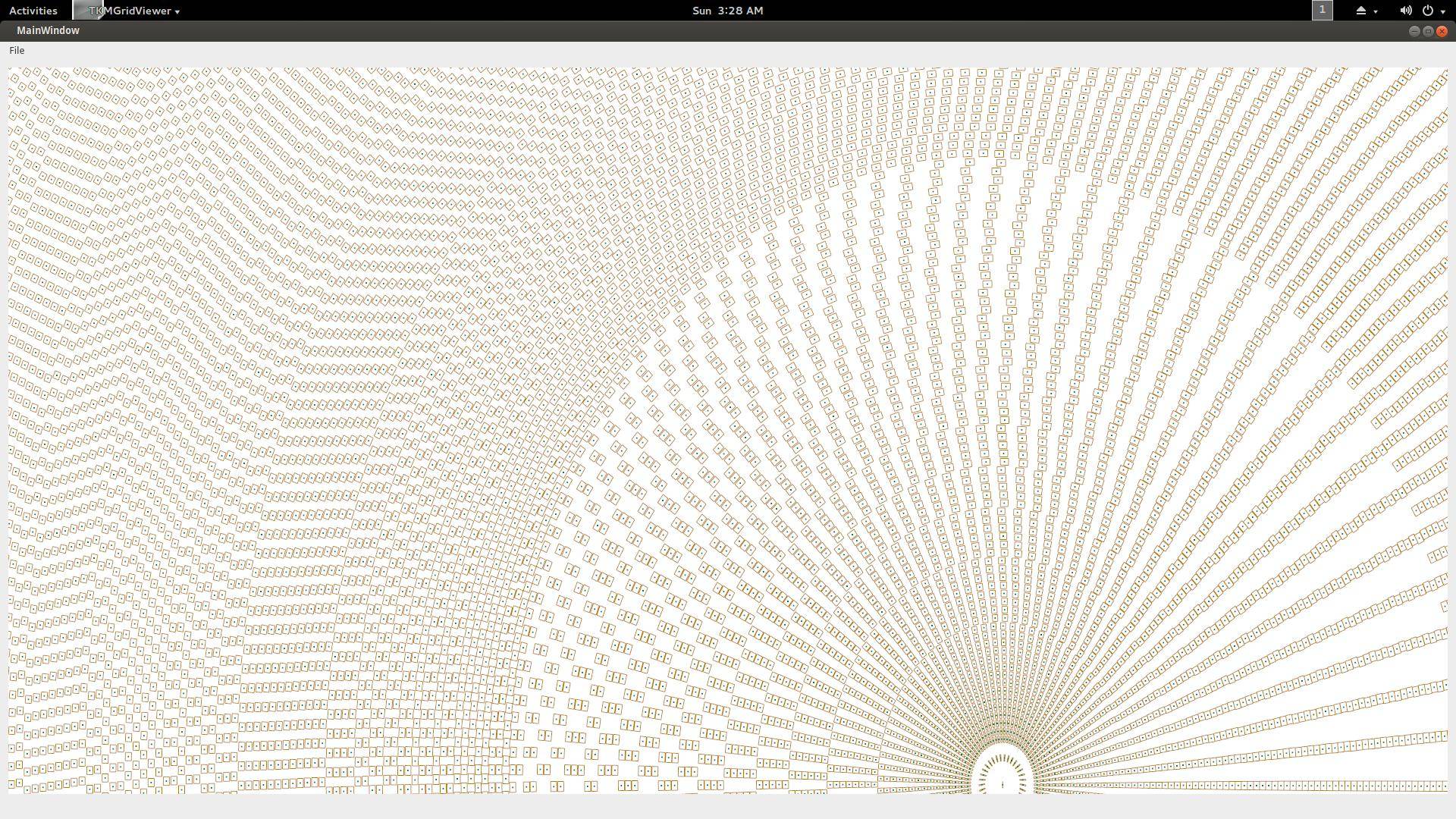 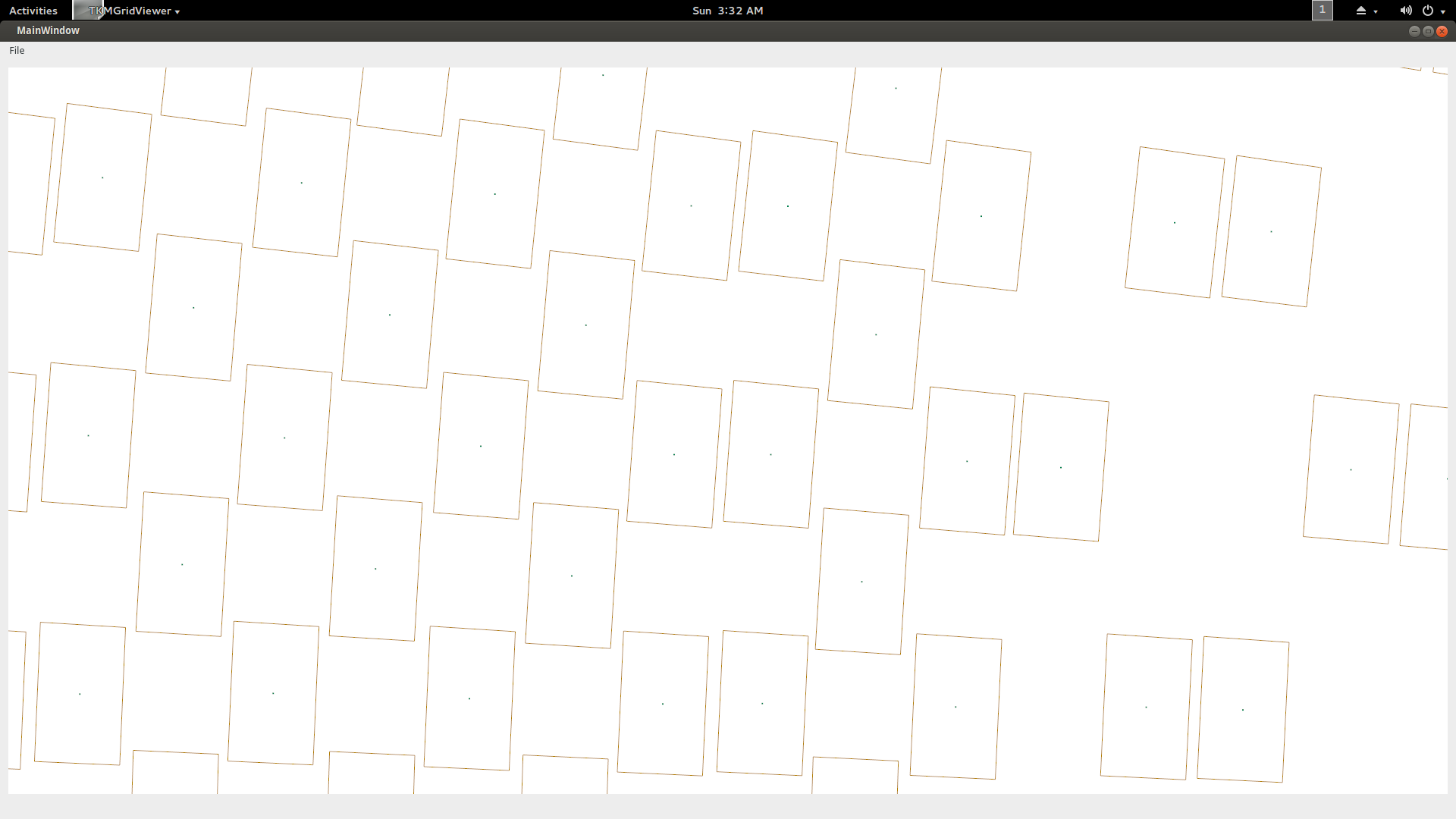 Edit: To rotate them like in your picture, connect your points with edges so they form concentric ellipses. Extrude them so you have some polygons - this will give those verts proper normals:

Check the rotation in that Duplication tab and convert to geometry, delete the original plane, concentric ellipses and delete the bottom dupli-objects:

The spacing is determined by the position of your input vertices so this should end up in what you want..

5
Rigging a surface for game engine
5
Why do meshes disappear “behind” an Empty image?
0
How to create geometry with “point and click” and set number of vertices?
1
Unexpected Gaps Between Linked Mesh Objects using BlenderGIS addon
14
How to cover a surface with cells (Biological tissue)
1
Fill in missing point in grid
1
Should I convert my quad mesh to triangles? If so, can I do it in this script?