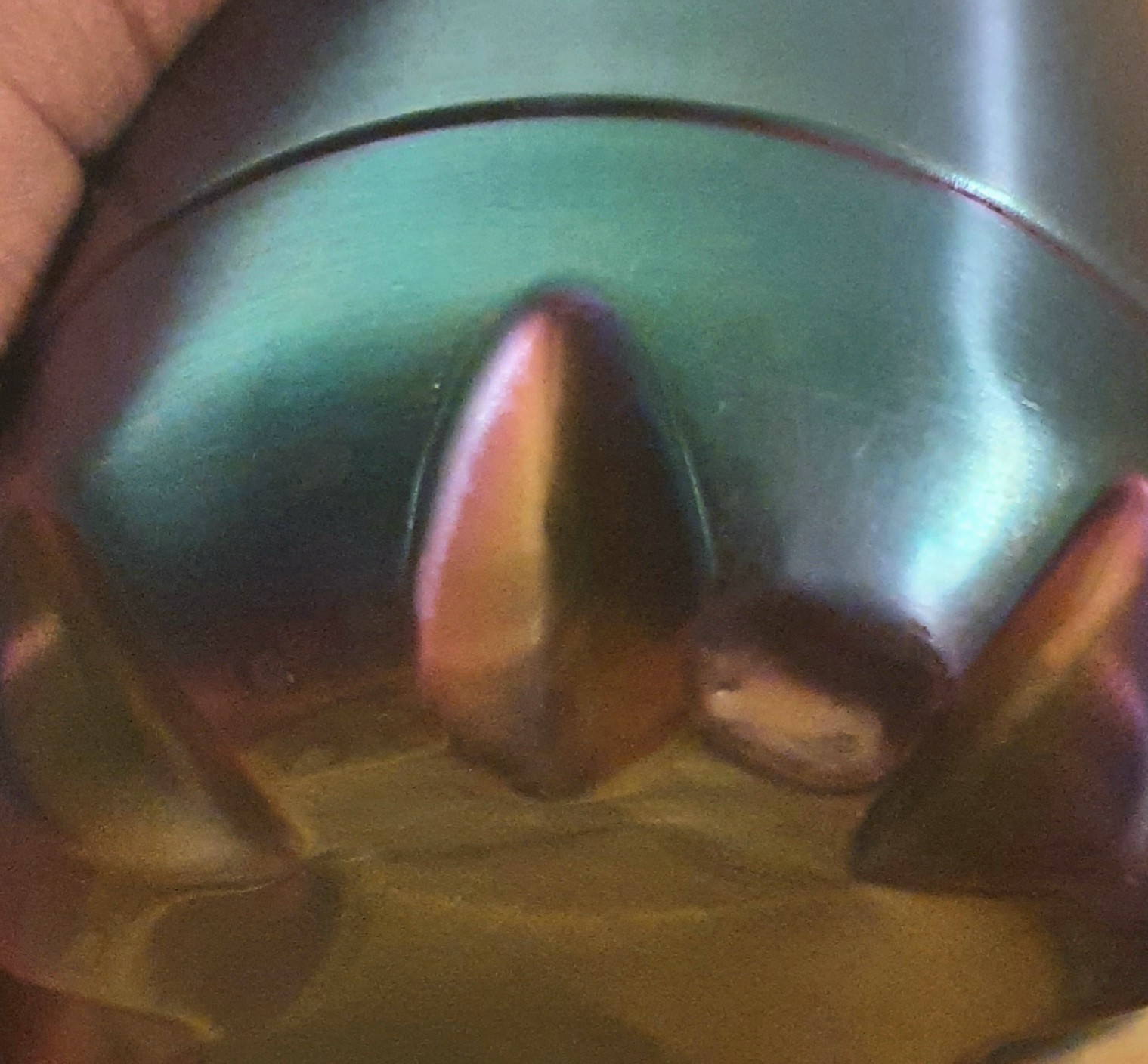 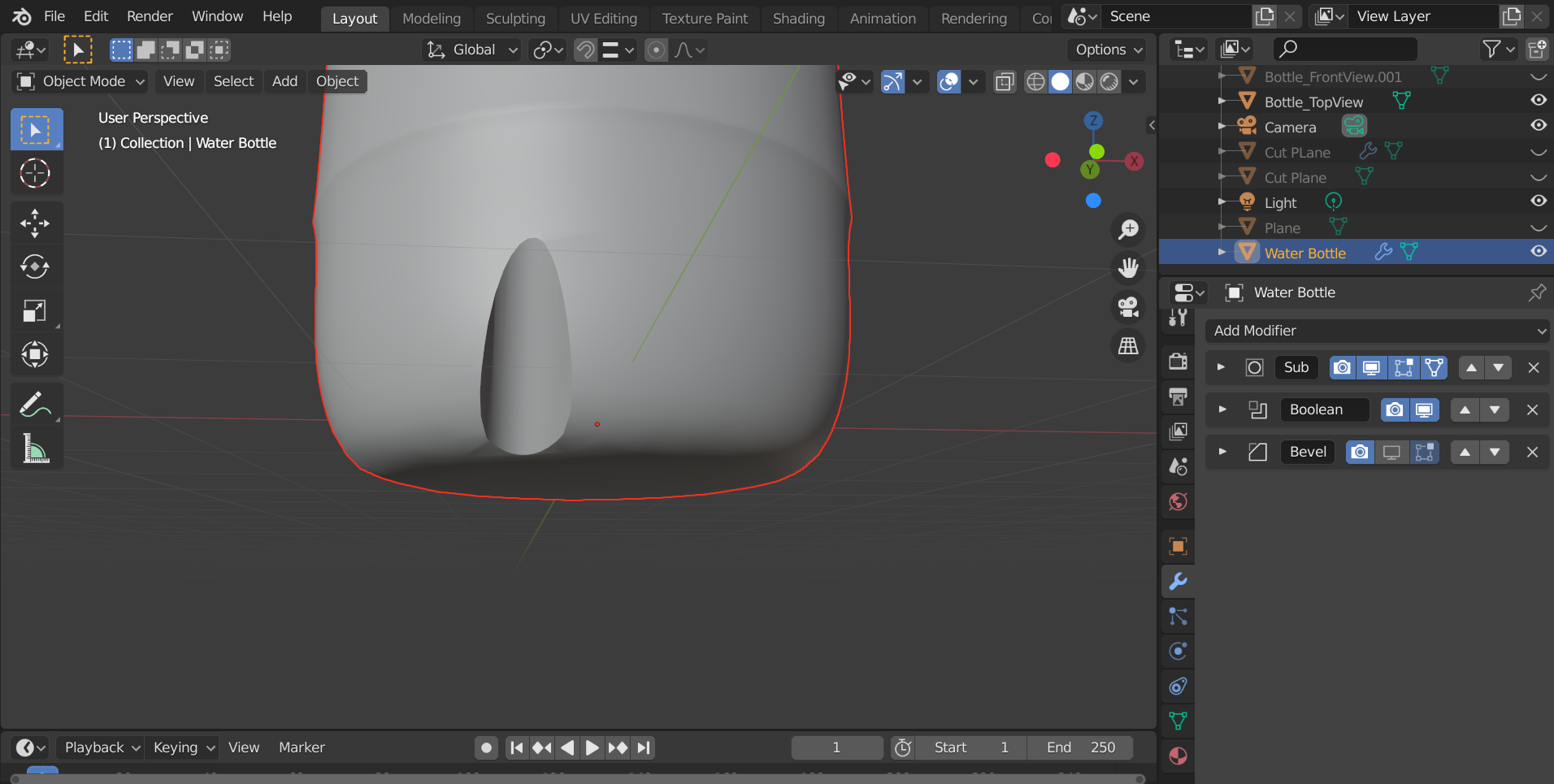 I used a Triangle made from a plane and a solidify modifier and bevel the sharp top edge to make the boolean. Here are what it looks on my blender file 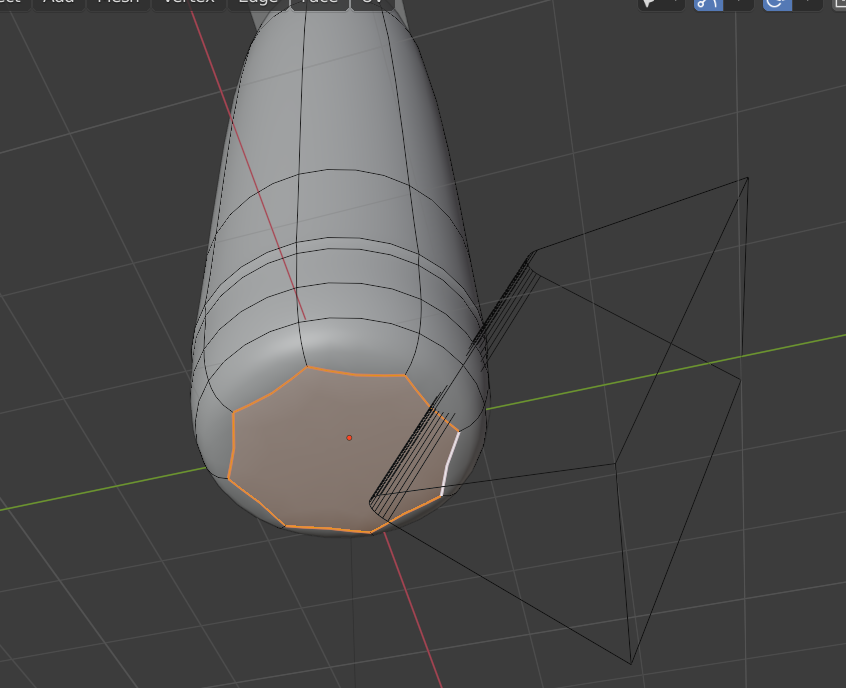 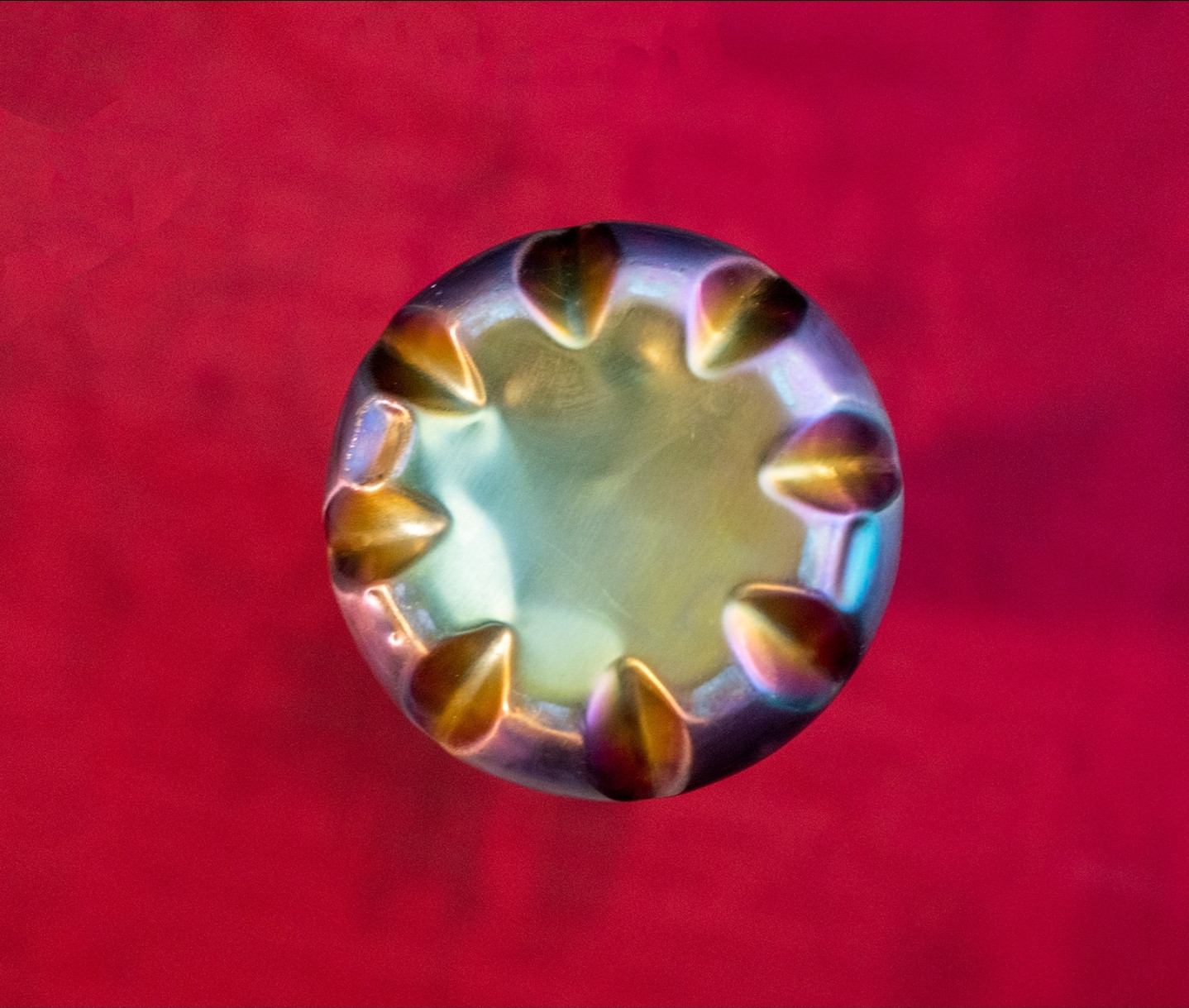 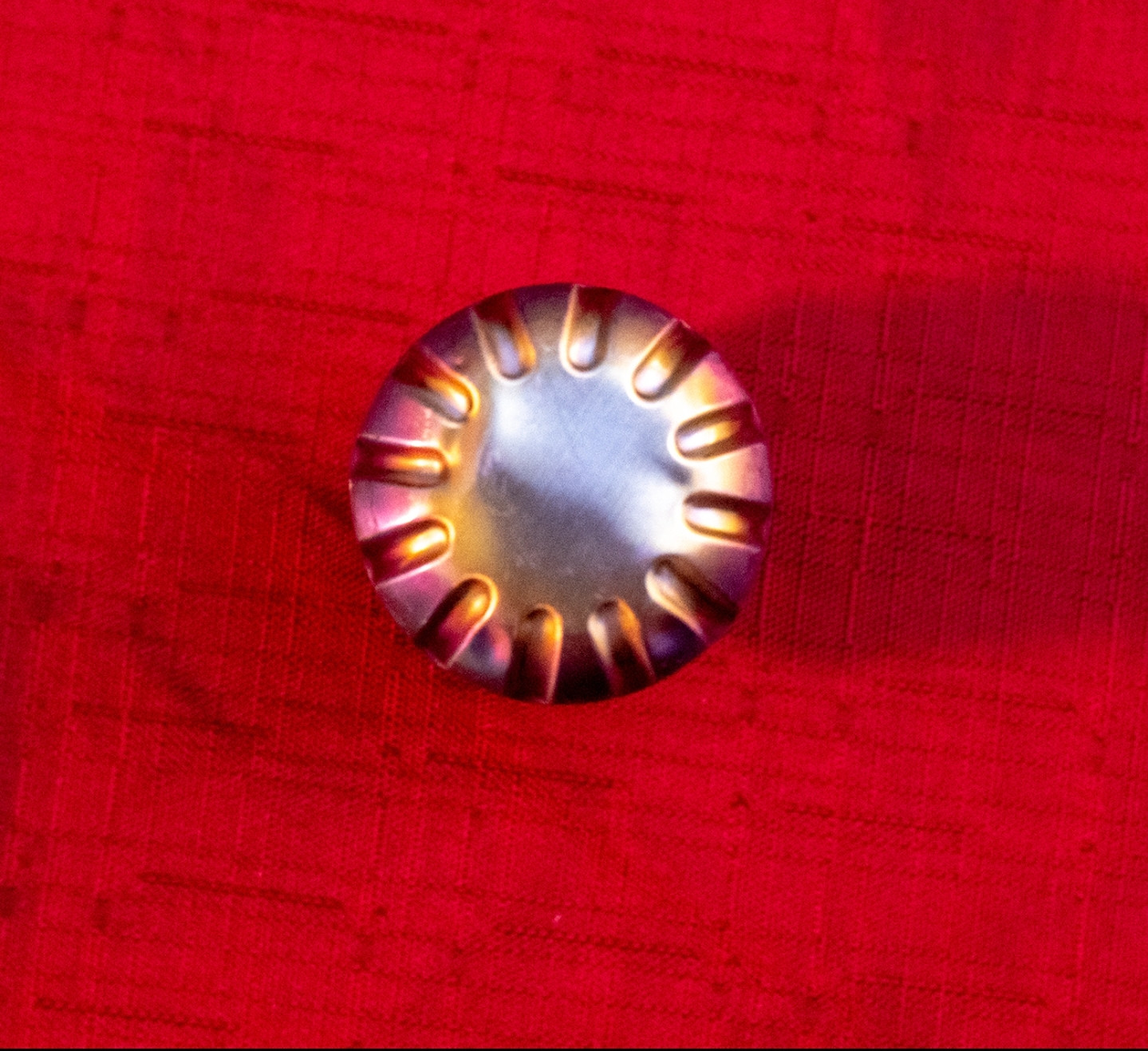 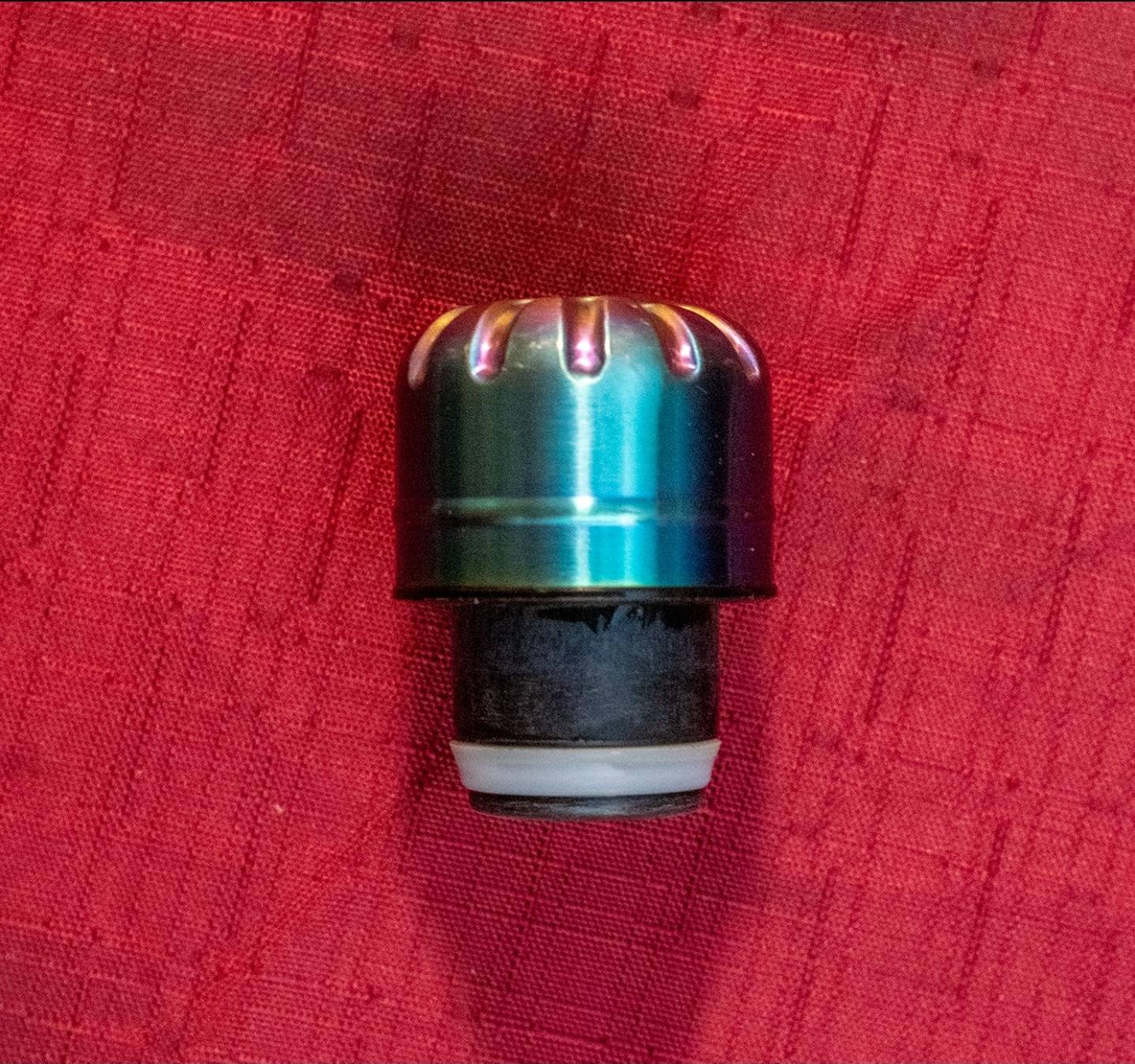 I have no idea on how to make this correctly and I would like some help. Thanks for the future advice and help

For the bottom of your bottle you can model it, use a Mirror modifier as it is symmetrical, give it enough topology as it will need to be bent, duplicate with an Array, then at last use a Simple Deform / Bend mode to make it turn around 360°. Apply the Array and Simple Deform and remove the doubles.

For the bottle cap it seems a bit more complicated as the cut shape doesn't deform to the center. So what you could do is create a cylinder, only keep a segment, bevel it:

Cut a hole, for example with a Boolean modifier or just some vertices displacements. Extrude downwards, fill the faces.

Create an empty at the center of the cylinder object. Give the cylinder an Array modifier > Object Offset, with the empty as Object. Rotate the empty so that it recreates a cylinder. 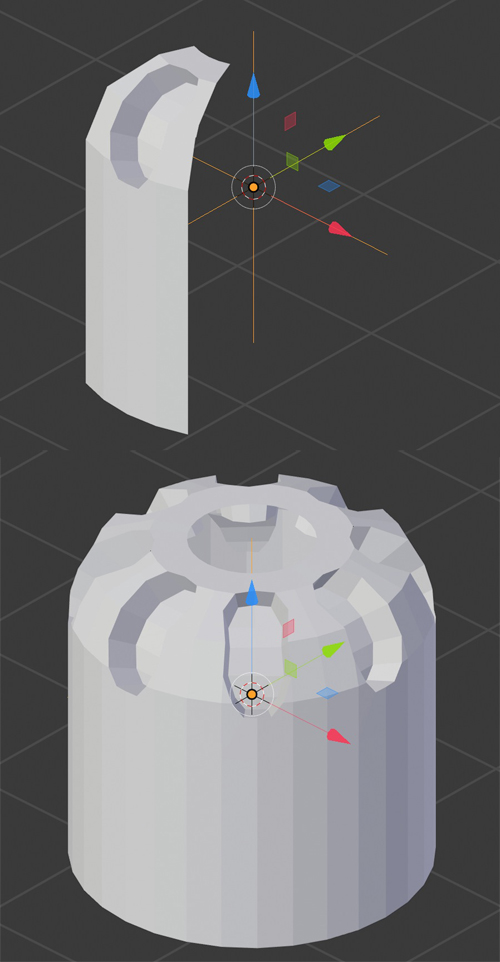 Give your object a Subdivision Surface modifier, bring some corrections to the topology in order to sharp the edges etc. 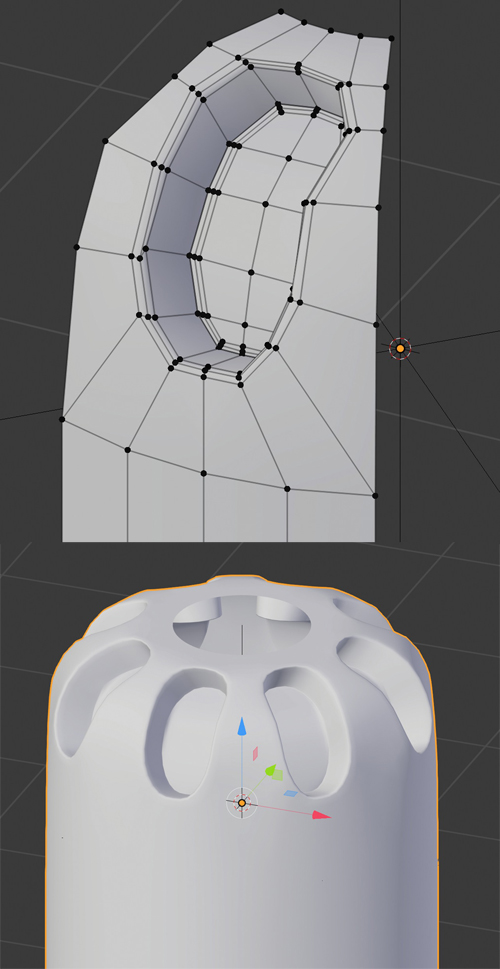 Not the answer you're looking for? Browse other questions tagged modeling mesh modifiers editing or ask your own question.

3
How would I make these curved indents in this water bottle? Picture in description.
1
Problem adding details to the top part of a model using boolean
5
How to model a vase with a hole through it?
1
Mesh: Plastic bottle curved indent, boolean or displacement map? Or maybe something else?
1
Converting bottle threads from diagram to a 3D model
3
Perforated T-Steel Profile
1
Low-poly animation: Water clips through bottom of my floating boat?
4
Make a hole with Boolean but without 'fill cap'