Why does Grease Pencil ignore the particle system in Eevee? (2.82)

This is an example: 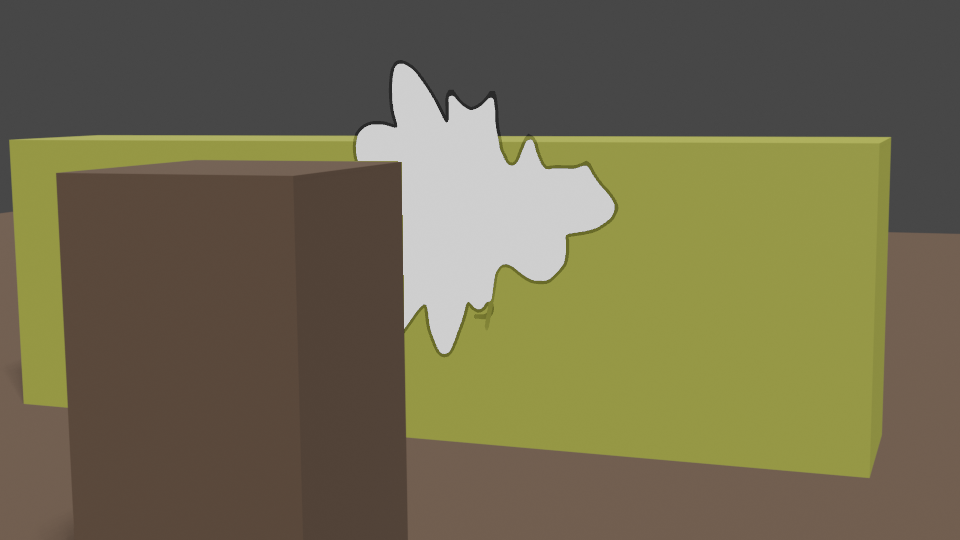 A grease pencil object, a white blob, is placed between two 3D cubes. Then a 3D stylized conifer (a type of bush) is added. 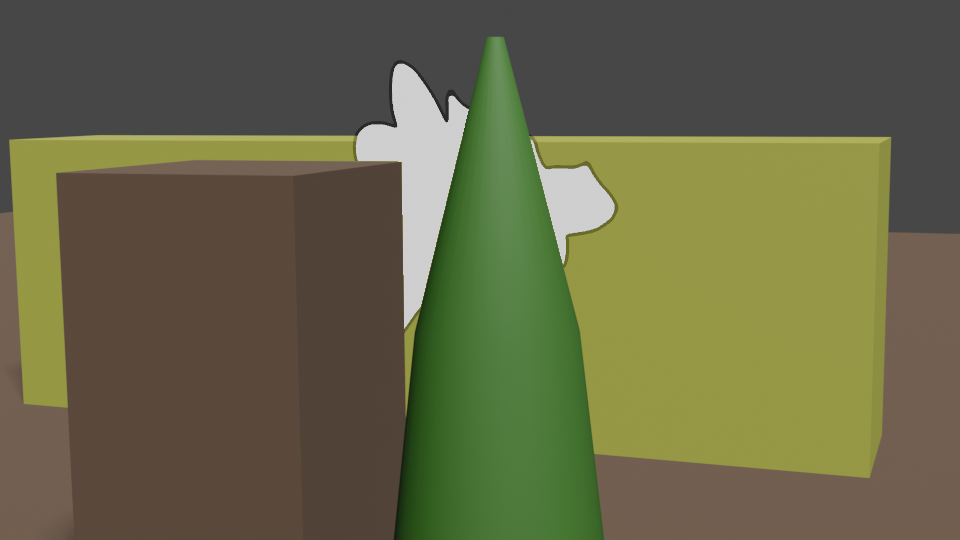 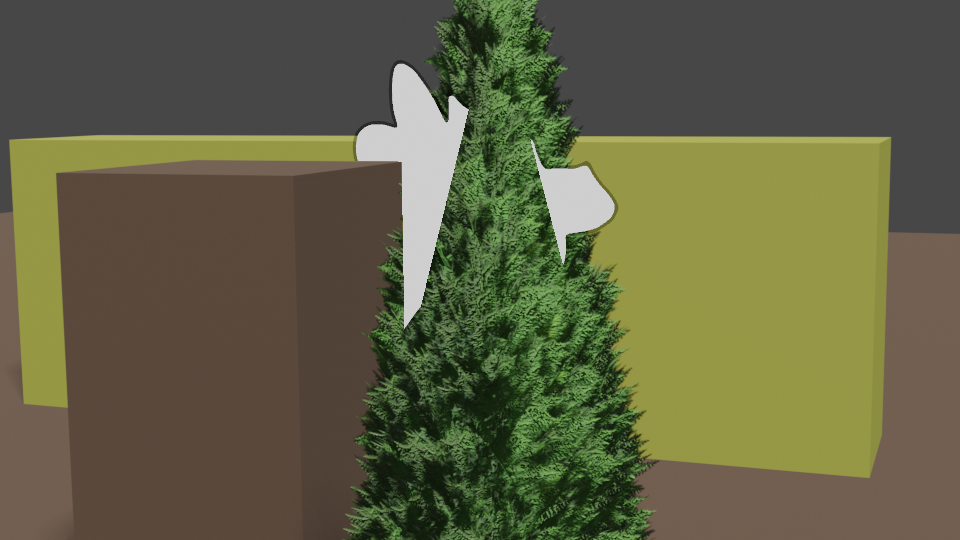 That this set-up can work, is demonstrated when I render it in Cycles: 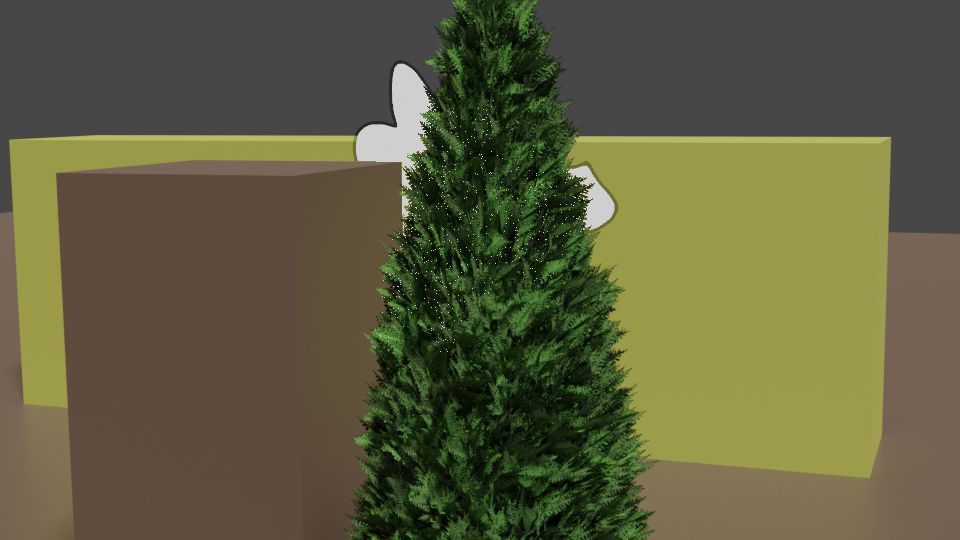 Am I missing something here? Have I forgot to check a box or is this just a quirk of Eevee.

Hope somebody can shed some light on this matter.

particles eevee-render-engine grease-pencil
share | improve this question | |
asked May 10 at 11:31

I found the possible culprit of the problem and the solution:

Because I used a png-file of the leaves with transparency I opted for the Alpha Blend. But somehow the 'backface Culling' was ticked. This was NOT a good idea. When unchecking the box it worked. 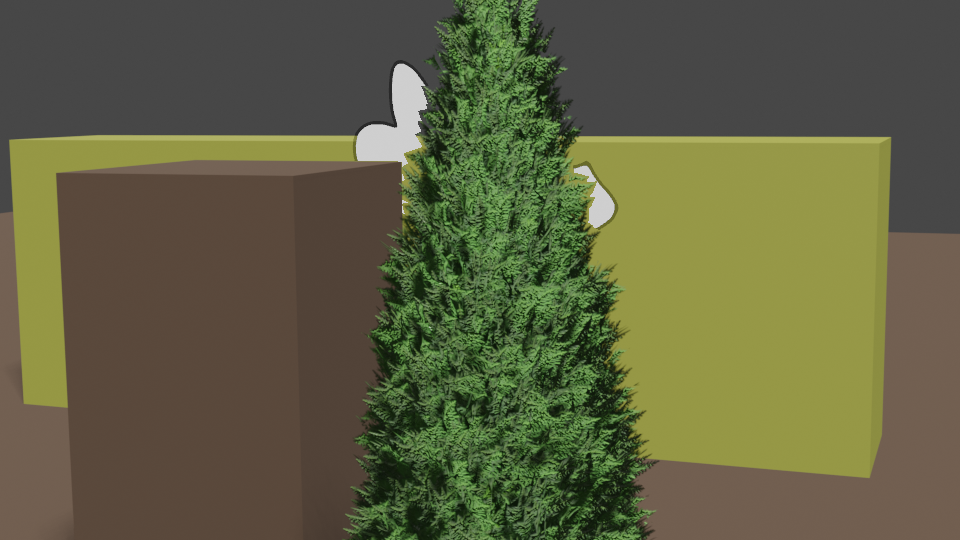 Although I got better results with the hashed option in the Blend mode. 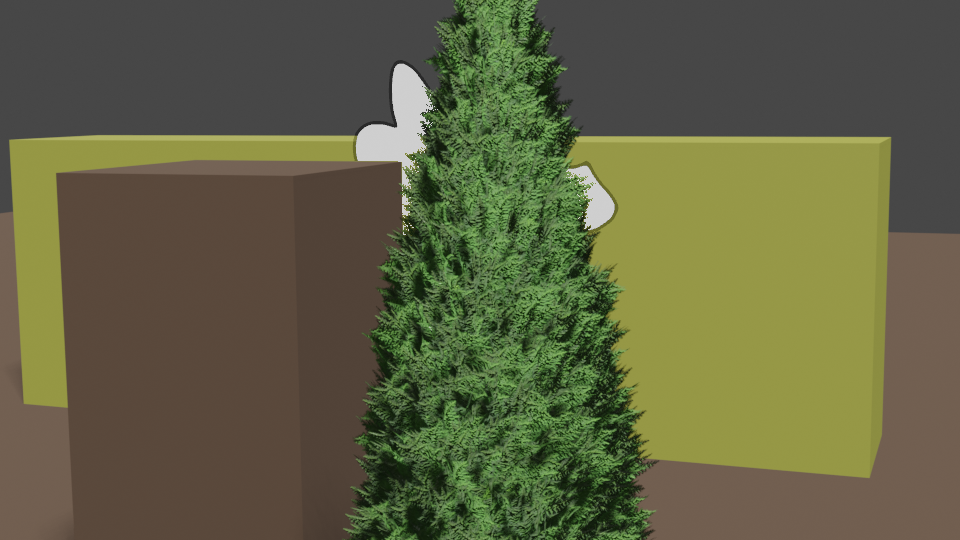 Not the answer you're looking for? Browse other questions tagged particles eevee-render-engine grease-pencil or ask your own question.

0
Questions about the grease pencil
0
Does the Grease Pencil Tool create Vertices?
1
Grease Pencil - How do I hide the system cursor?
2
EEVEE not rendering Grease Pencil lines as expected
0
Blender 2.82 - 2D Grease Pencil Colours seem dimmed in Renders?
1
How does Grease Pencil handle object depth in the viewport?