How to insert a PNG as a plane in the scene, but make it so it's ALWAYS in front (and never clips into the other objects)?

I'm trying to experiment with mixing 2d and 3d. I have my scene all set up: 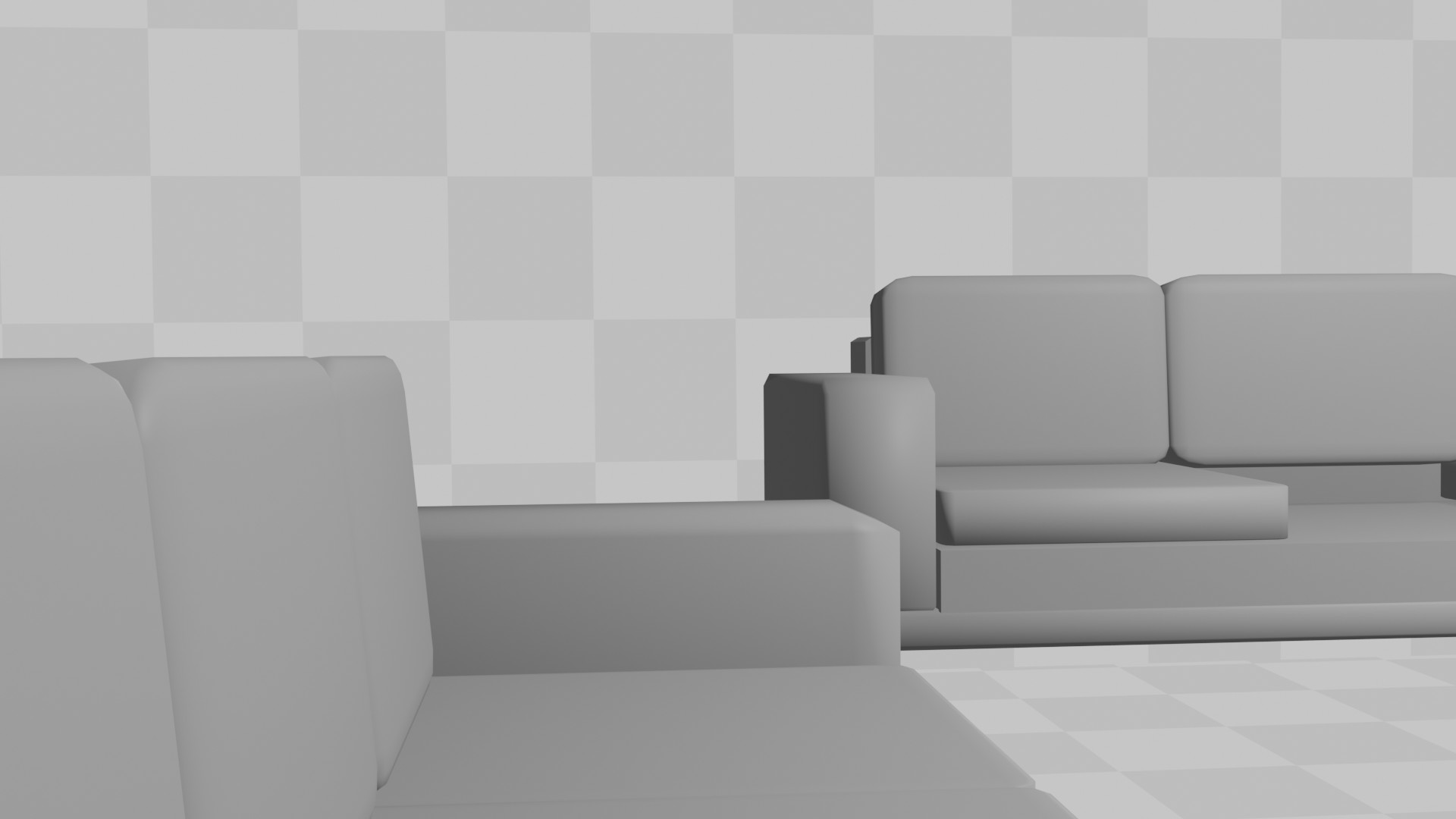 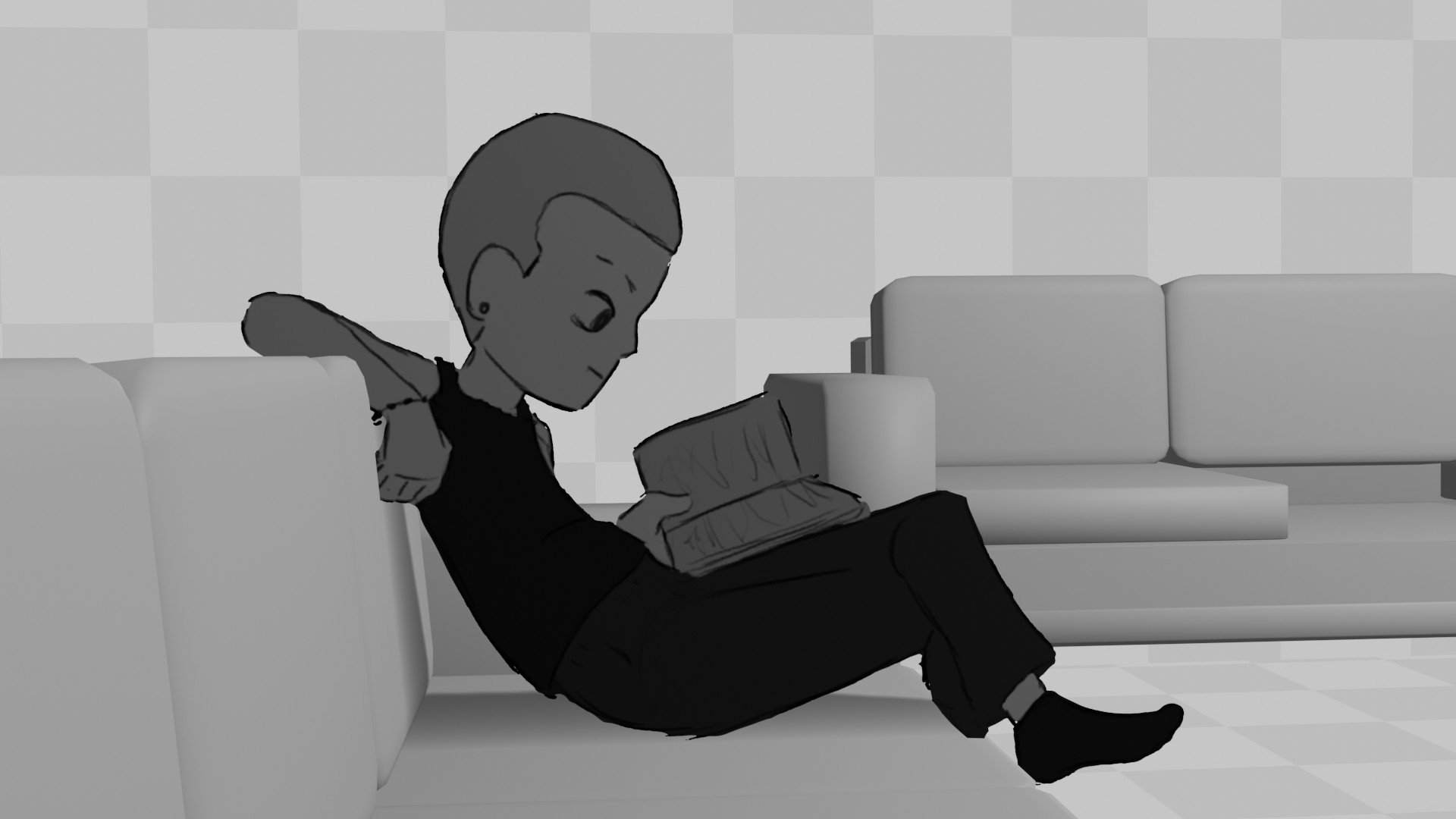 I want to be able to put the PNG in the scene, but have it always on top and never clipping into the other objects of the scene. I can do it with reference images, but they don't show up in the render. I'd really appreciate the help.

Okay, I think I know something that will work (It seems so obvious now, but I'll leave the question up in case someone else has the same problem).

I'll put the PNG's in the scene and just deal with the clipping while I'm animating, then render them separately from the background, and composite them on top afterwards. I honestly kind of feel silly for not thinking of it sooner.

Not the answer you're looking for? Browse other questions tagged rendering animation image compositor or ask your own question.

3
During render can I render freestyle lines, then re-insert them back into the scene so other objects may interact with them during their rendering?
0
Render Result doesn't match my background image in Camera View
2
How can I combine an animation with transparent background and a pre-rendered scene(panoramic camera)(VR Video)?
3
Using 360 images for scene background
0
How to move only a vertex at a time of an empty object with an image sequence attached
2
How to output multiple images from Blender's compositor with Python?
0
Zone of darkness surrounding view camera in eevee render preview