Nest complementary objects quick, without having to deform,distort? 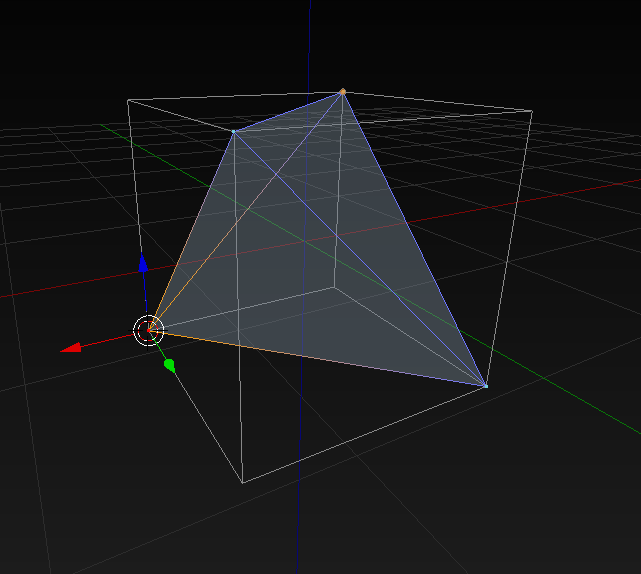 These are just simple placeholders for any two complementary objects which would have many vertices placed in the same location.

Is it possible to achieve the same result without distortion along the way, and in less steps ?

I already posed a similar question which was answered, but wasn't general enough, because the objects had a common axis, which made the alignment rely solely on Rotation... while simultaneous Scaling AND Rotation is required in most cases.

To construct the dual object, you can: 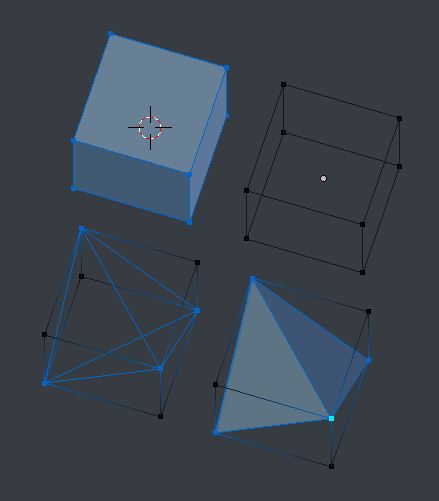 If you already have the complementary objects, not in the right orientation or scale, maybe this answer will help?

EDIT: following commentary .. this sequence was keyed manually, forward and in reverse from a static exact fit position. I personally think 'cheating' is the easiest approach.

Not the answer you're looking for? Browse other questions tagged mesh transforms or ask your own question.