Align complex, non-matching meshes as closely as possible in size, position and rotation

I have two complex meshes that I want to align with each other as closely as possible. Not in terms of touching each other (as a lot of questions seems to cover) but actually overlapping with each other.

As an example, I want to turn this: 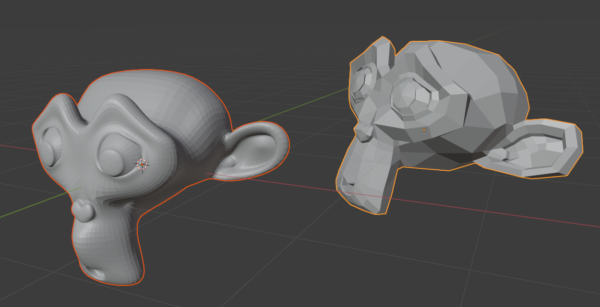 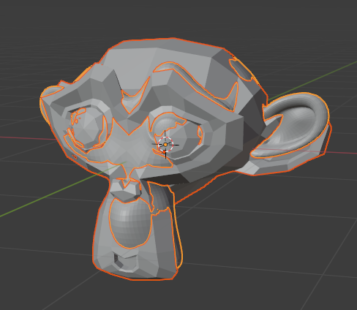 through a combination of moving, rotating and scaling.

Clearly I can get a rough result by hand (as above), but is there an automated method I could use that does not rely on my own judgement?

What I have tried/considered already:

I also understand that there isn't necessarily one single metric that will tell me the "best" alignment between two objects, as there will be different ways to measure this property. I don't mind that too much - the important thing is having a consistent and automated method.

Very Easy. You can use object constraints. The constraints which will help you are: Copy Location, Copy Rotation, and Copy Scale. Then just add the other object as the target in the constraint. 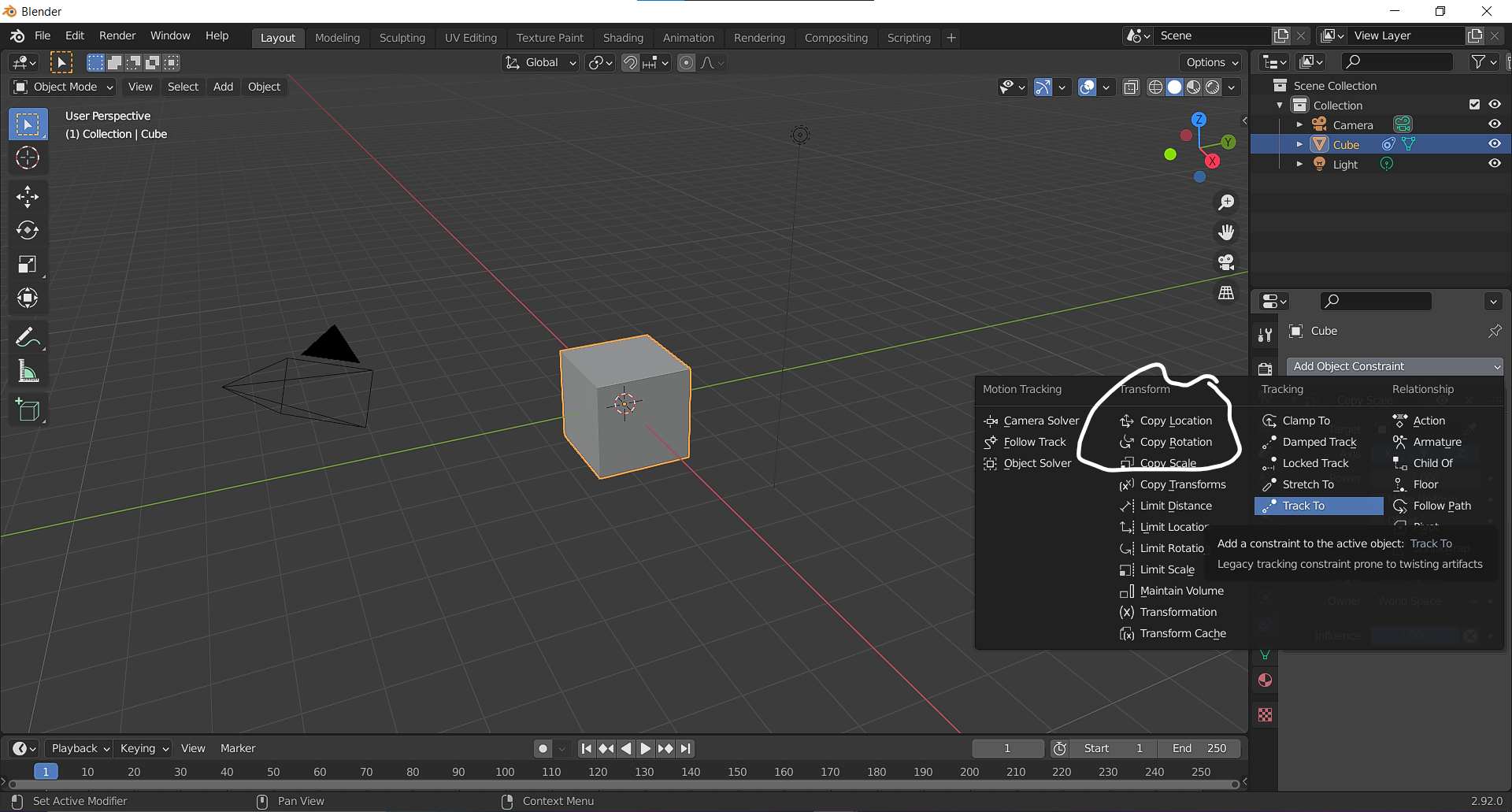 Not the answer you're looking for? Browse other questions tagged modeling mesh transforms or ask your own question.

0
Modeling a fish with curves - complication at tail
13
Is there a way to enter the absolute (not relative) value of a transformation?
4
How can we move meshes for dental occlusion?
0
Issues with the pivot point and scaling
3
How to transform a mesh with many objects?
0
Scale Rotated As If Not Rotated
1
What is the easiest way to move object using 3 points (to have same transform for two objects)