Can i automatically add textures to a large amount of materials?

I have around 1500 objects. Each object has a material that is named exactly after the texture it corresponds to (e.g. "Tex_01.dds", "Tex_233.dds", etc). The objects and textures are both in the same folder. Is it possible for me to make an automated method that applies the correct textures to all objects in one go?

Edit: As the question appeared too vague, i've constructed a series of images to further explain the issue.

These are all the objects which i'm trying to add a texture to. They originate from a building system from a game. I wish to recreate this in Blender with a grid system. 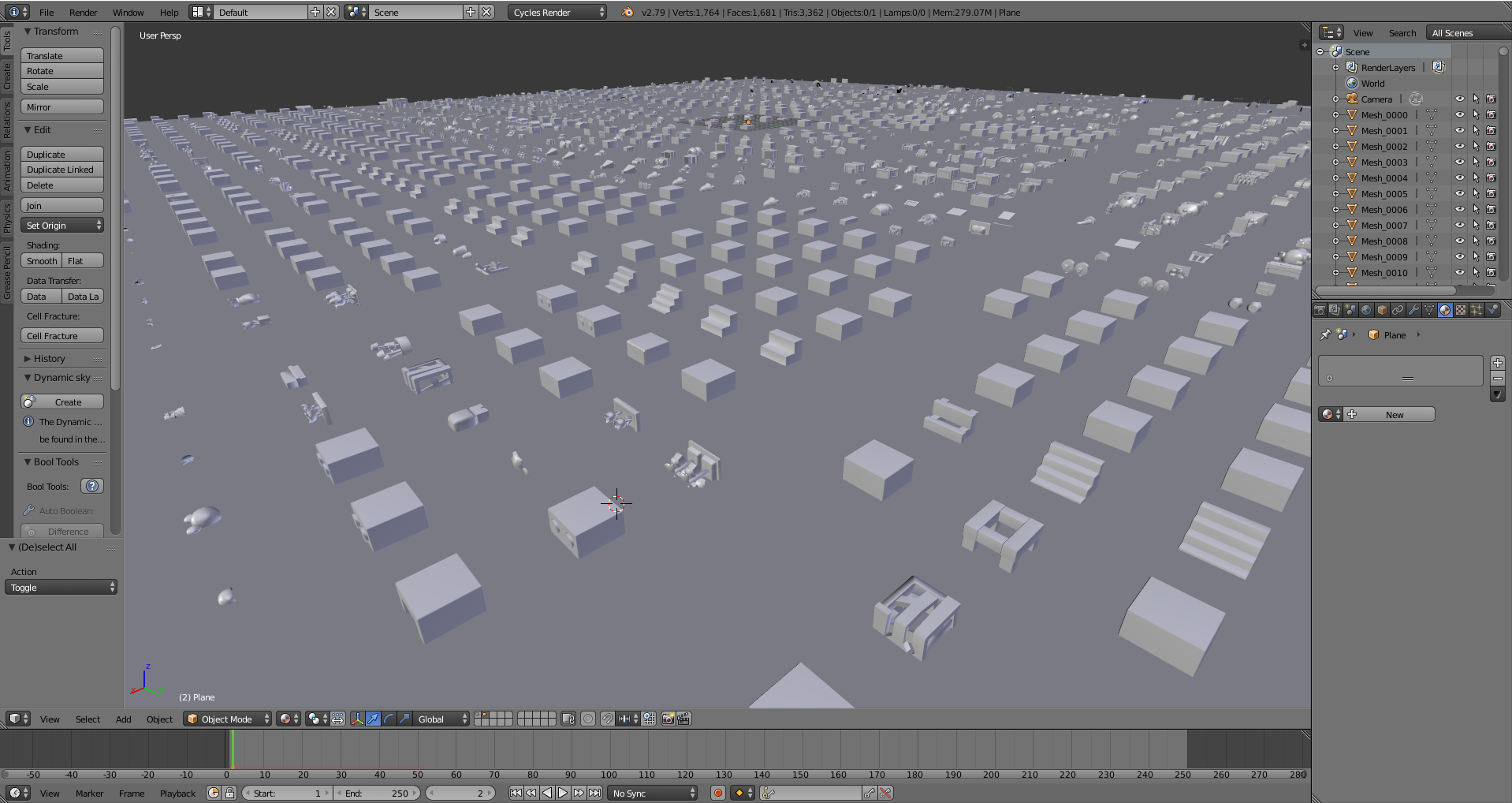 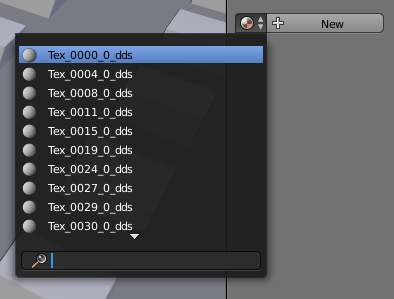 Lastly, these are the textures which i would like to put on the models. 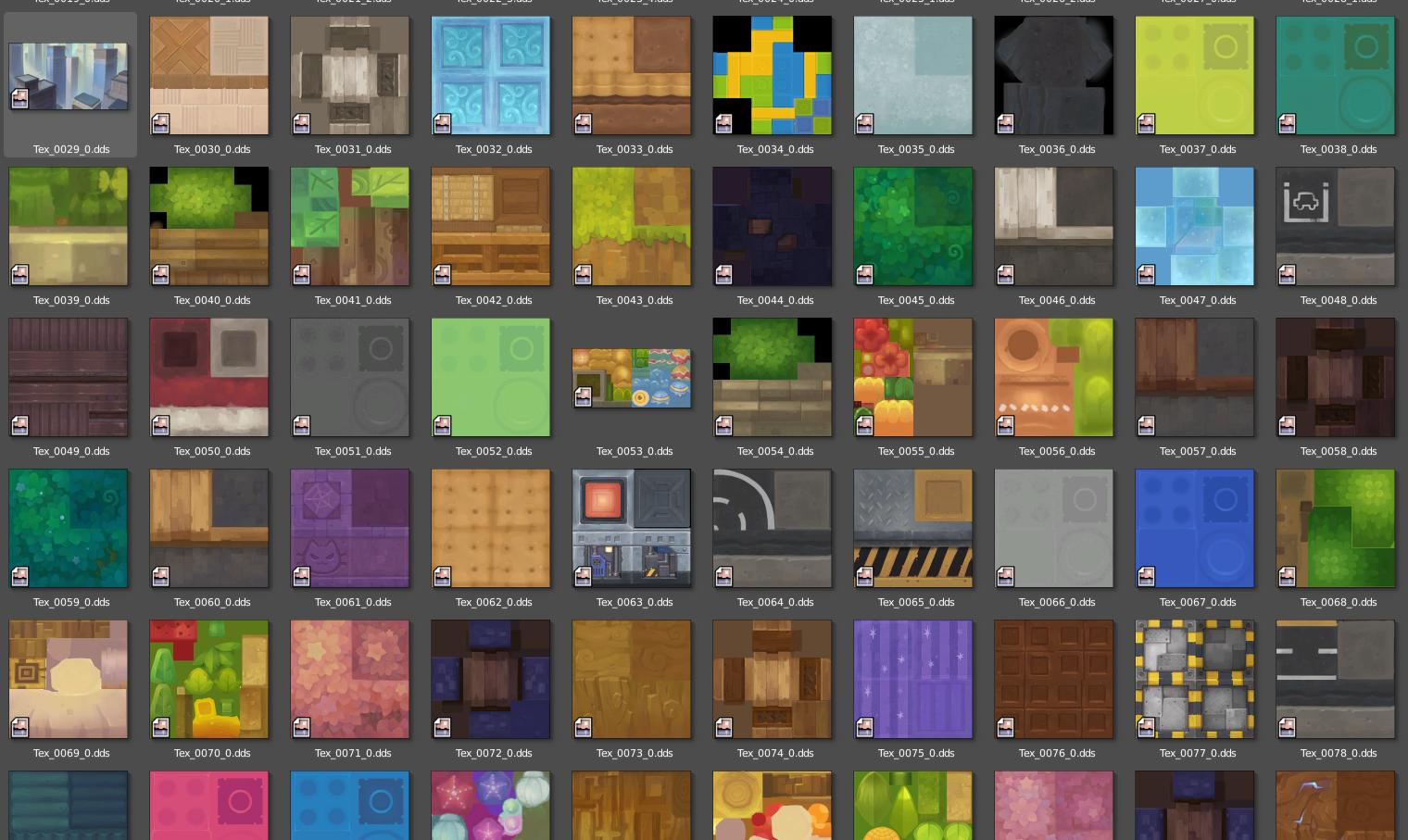 Edit 2: All materials have no nodes in them. The manual procedure would be to add a material output, diffuse node, image texture node and optionally a texture coordinate for UV.

I've also included a .blend with some samples if anyone would be interested in checking it out.

Similarly to How can I connect a texture node to a material with Python? the script below, Looks for all materials whose name has a corresponding image (note the ugly check for "_dds" to ".dds") Then for all material, image pairs adds an image texture node and connects it to the BSDF node.

Script assumes you have already loaded in the images, a simple process of multiple selecting images when opening.

Not the answer you're looking for? Browse other questions tagged python scripting objects or ask your own question.

2
How can I connect a texture node to a material with Python?
1
A script for automatically assigning images textures to materials

12
How can I separate a single object file into multiple objects based on closed geometry?
3
Is there an efficient way to scale UVs on many objects at once?
1
Materials information on a file Blender Internal Render
2
How can I edit text object properties with a script?
6
Update all materials, but keep their color and textures
1
Script to fix texture nodes after importing a file