How to save print-quality screenshots of the 3D view?

My question may look somewhat similar for the ones already answered on different forums "how to capture high resolution screenshots of blender"; although I don't care about the user interface at all!

What I want is only to create a screenshot of the 3D View itself with only a single object, that has a matcap shader turned on, with a custom resolution, eg. 4000px*4000px.

Is this possible? If not possible natively in blender, is there a non-photorealistic renderer that uses only a reflection map (matcap) to produce an image in custom resolution? (atm I could not find one)

NOTE: If a Python script is available for saving partial screenshots at a given zoom-level, one-after-another it also works, I guess. (at least when I want to capture the model in ortho projection).

Have you considered the OpenGL render? You can set the resolution in the render tab, then just click the render button in the toolbar at the bottom of the 3D viewport.:

It then renders an image of the viewport (without the grid) that you can save. It also works with animation.

The render anti-aliasing settings are used so for a higher quality result you can set it to 16, since its OpenGL the additional samples are typically still quite fast to render and help to give a smoother final image.

Here's a 4K render done with the OpenGL render: 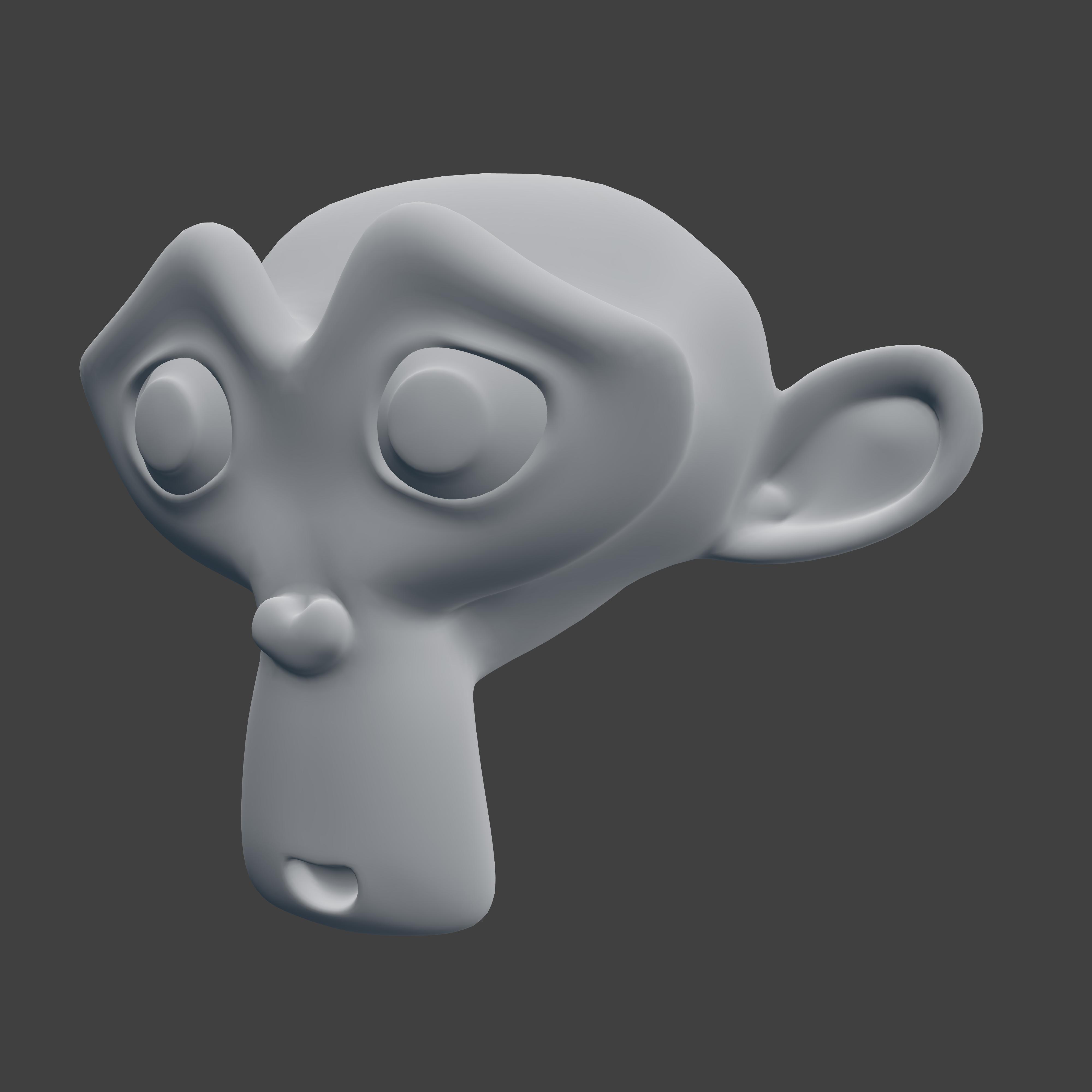 Using the OpenGL quick render is the fastest way to go but blender can also use external matcap images as materials. Grab the ones Blender uses from the online repo here.

Create a new material and in the texture settings, load in the matcap image and just set Coordinates under Mapping to Normal. Set your viewport shading to GLSL to see these in realtime. This has several benefits such as being able to use multiple matcaps while still having the full internal renderer at your disposal. 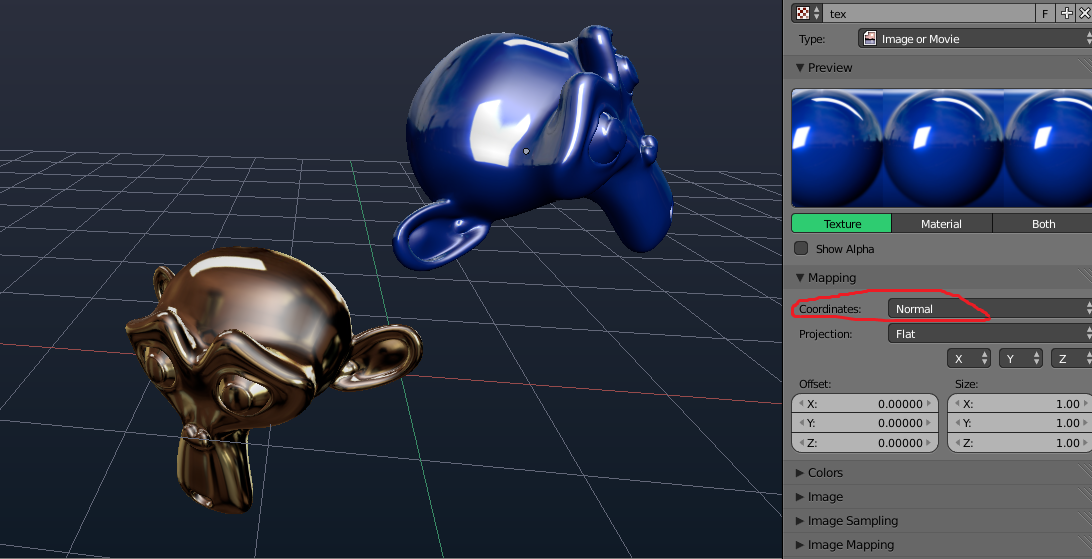 Render > OpenGL Render Image sounds like what you're looking for to me.

Not the answer you're looking for? Browse other questions tagged rendering image or ask your own question.

3
Save 3D view in rendered shading in HQ

3
Save 3D view in rendered shading in HQ
9
How to save still renders straight to disk like animations?
3
How to render parts of the camera view and merge afterwards?
2
How to save alpha channel render
1
How can I increase reference image quality?
2
Does the compositor affect image quality?
0
Render and save " view port render image (openGL)" with python directly?
0
How can I view the reference image behind a cube?
3
How to correctly export PNG sequence with maximum quality