How to not select vertices on other side of 3d model

I'm new to blender and doing the donut tutorial. When I try to select vertices to move on one side of an object, sometimes it grabs the vertices on only the face that is visible, sometimes it grabs vertices from other faces as well. After testing this and trying many solutions, I've noticed that it seems to be dependent on whether my selection extends beyond the boundary of the visible mesh.

For example, when my selection box is between vertices on the visible face it functions as desired: 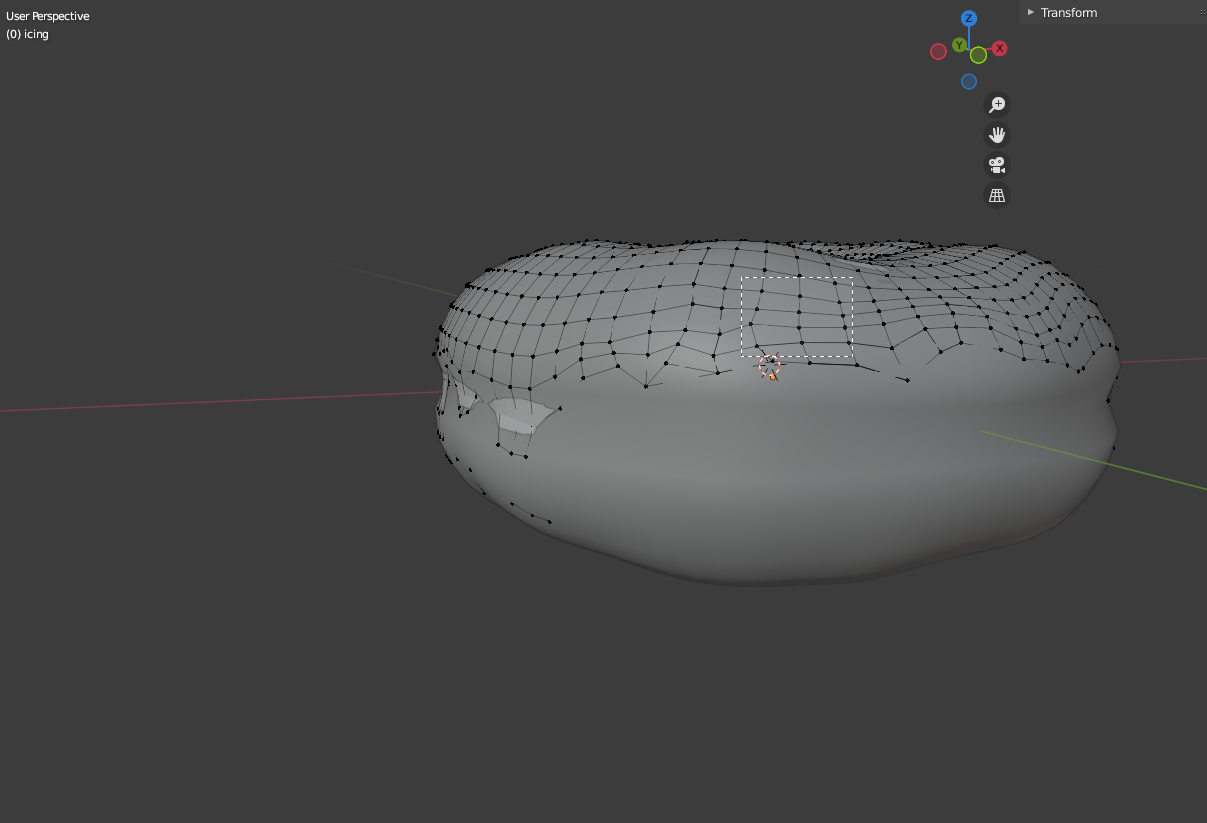 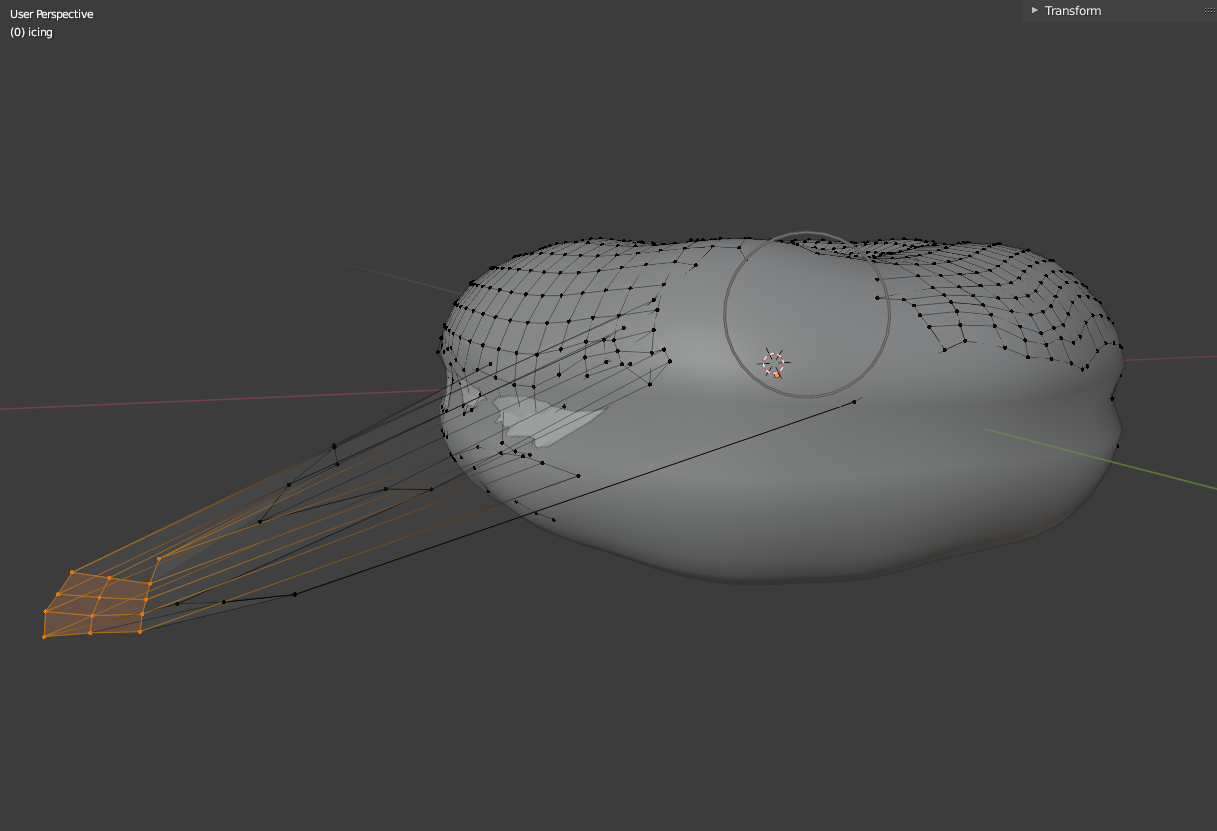 however, when my selection box extends beyond the vertices on the side of the mesh i intend to select on, vertices from other faces are also selected and moved: 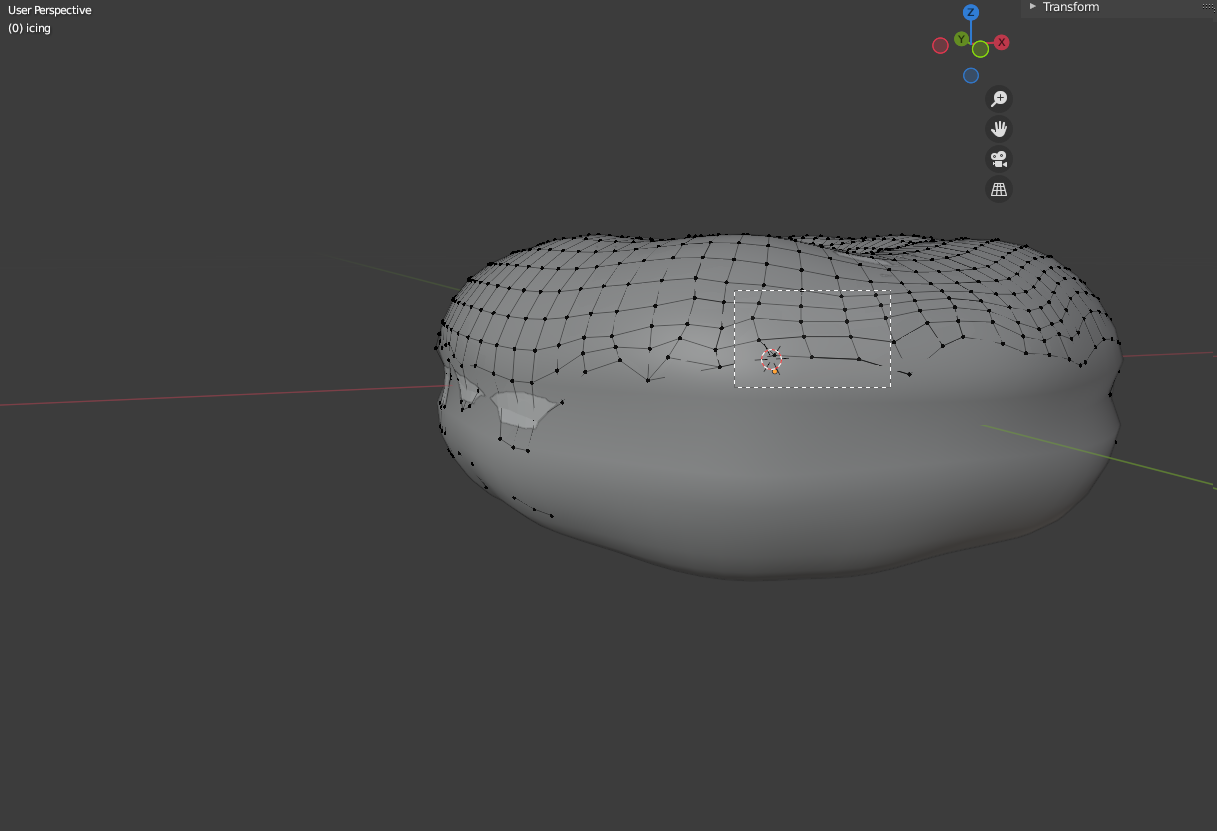 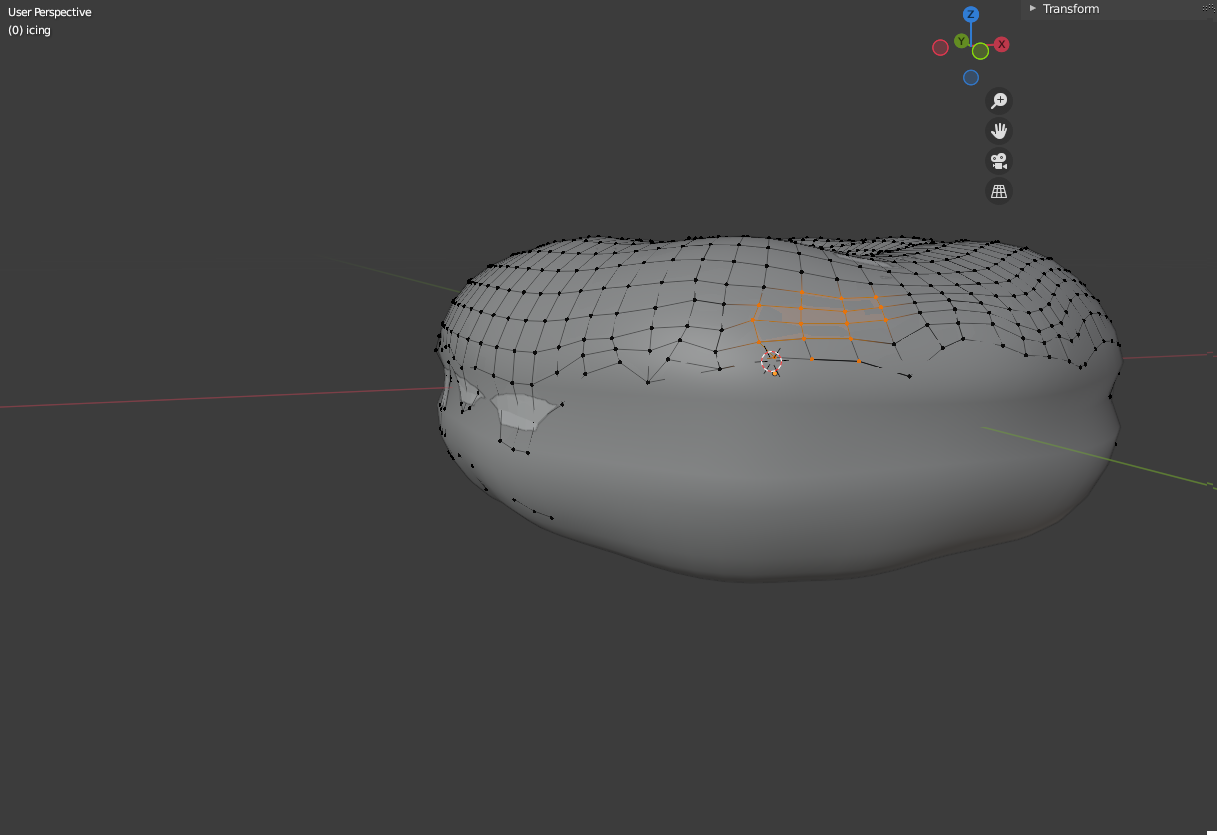 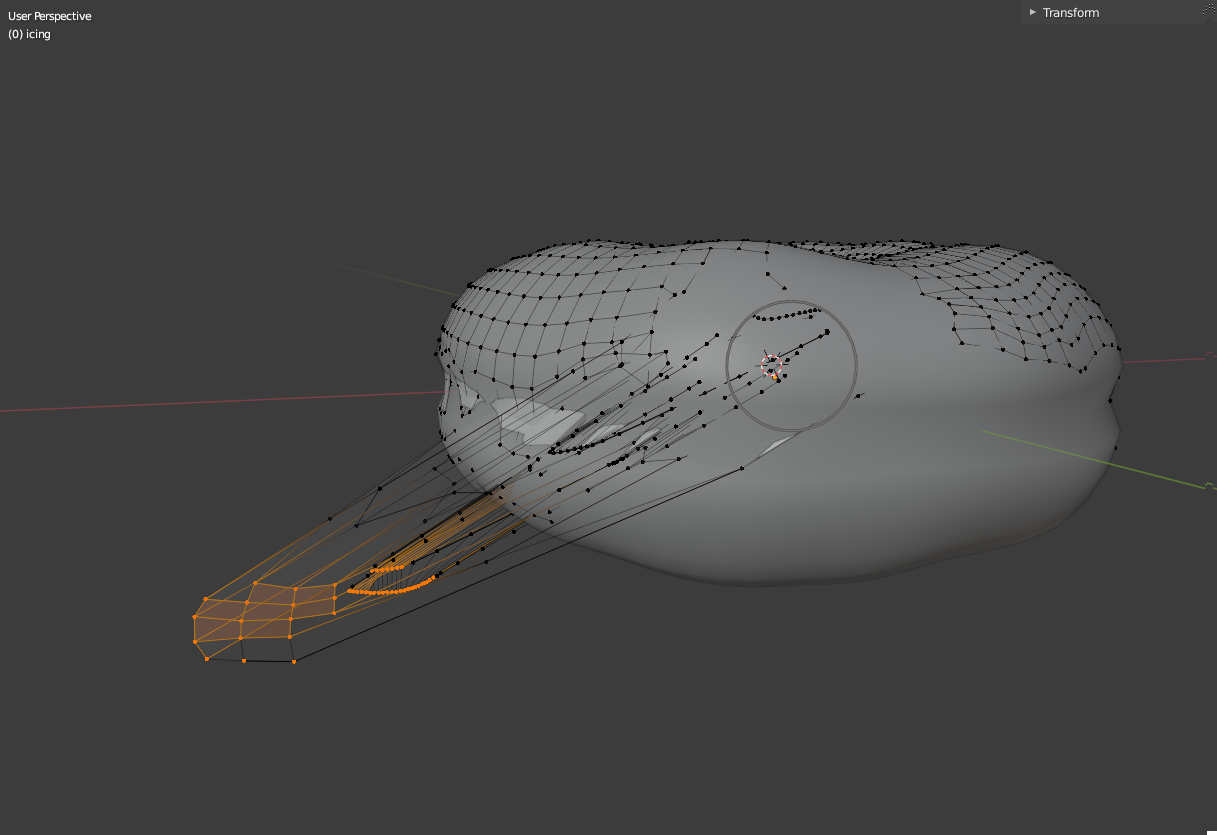 I added a lot of pictures because I'm not certain I'd be able to properly explain without them. Also, in case it's important, besides the camera and light the only objects are the donut and the icing (which is what i'm trying to edit). The 'icing' is just the top half of the donut, duplicated and separated into another object, which was shrink-wrapped and snapped to the surface of the donut.

My question is: is there a way to be able to move only the vertices on the face I'm looking at without having to be so cautious about how I select vertices?

I've tried enabling and disabling proportional editing and snap, removing and adding modifiers, having selection on tweak or selection box, closing and re-opening the program, toggling x-ray on and off, adjusting transformation orientation... none of them worked.

it is pretty clear that you don't see all vertices which exist.

But you can select "unseen" vertices and i think this is what makes it difficult for you:

So I selected here 8 vertices, but when selecting them i only saw 4 selected.

You can improve the visibility by just clicking here: on Cage

Note: One more remark: with x-ray toggled off Blender only selects the vertices which are nearest to the viewer and directly visible. With x-ray toggled on, Blender selects all vertices until infinity in view direction in the range of your selection:

If you only want to select parts of your mesh, e.g. the icing is on top (but separated from the donut - i hope it is that way), then you could select the icing, press L H, and then change your donut as you want:

Not the answer you're looking for? Browse other questions tagged edit-mode vertices selection-tools or ask your own question.

7
How can I stop Blender from selecting vertices on backfaces?
2
How to step-select vertices to side?
2
How To NOT extend selection with Box Select?
0
How to select vertices belonging to both faces of two-sided plane?
0
Cannot select certain vertices
2
How do I select all vertices within a specific 3D area?
0
How To Select Vertices
1
Lasso select not working, but box select is?