How to animate cuts between shots?

I'm having a surprising amount of difficulty finding an answer to a rather simple question...

I've worked out how to animate things in Blender. But I'm having trouble putting cuts into the animation.

Initially I had the camera just fly from place to place, but the repeated fairly fast camera movements come across as rather disorienting and confusing. Then I had the idea that maybe cutting from shot to shot might work better. But how do I do that, exactly?

My first though was that this would be trivial: If you put two keyframes on consecutive frames, the camera position will just instantly snap to the next keyframe. Well, it does, but it also screws up all the interpolation. (Presumably Blender is still trying to make the control spline smooth, so it's changing the animation I've already set up.) It's also really fiddly to set up this way.

I'm really struggling to find the right search terms to answer this simple question. Google returns lots of hits for how to existing cut video files (not what I'm asking), or how to animate a character jumping (nope), or how to animate cutting an object in half (still no).

I did find a few glimmers of relevant stuff, but I don't really understand it. One page off-handedly mentioned multiple cameras. (Wouldn't that be an error? How would that even work?) Another hinted at having multiple "scenes". (What's that?) But I couldn't find any in-depth explanations.

Basically, what is the "correct" way to cut between shots? Surely everybody does this constantly, all the time, so I'm confused as to why I can't find any information about it...

As per the comments, I eventually went with the approach of using multiple cameras.

Basically this consists of:

Now the render output does a hard-cut from one camera to the other when that specific frame is reached.

Unfortunately, binding a camera to a marker deletes the label on the marker, so it's now useless for... you know... marking anything. But hey, it generates the right output frames...

Just put camera keyframes as close to each other as possible. Now camera has no time to slide and it will teleport instantly. 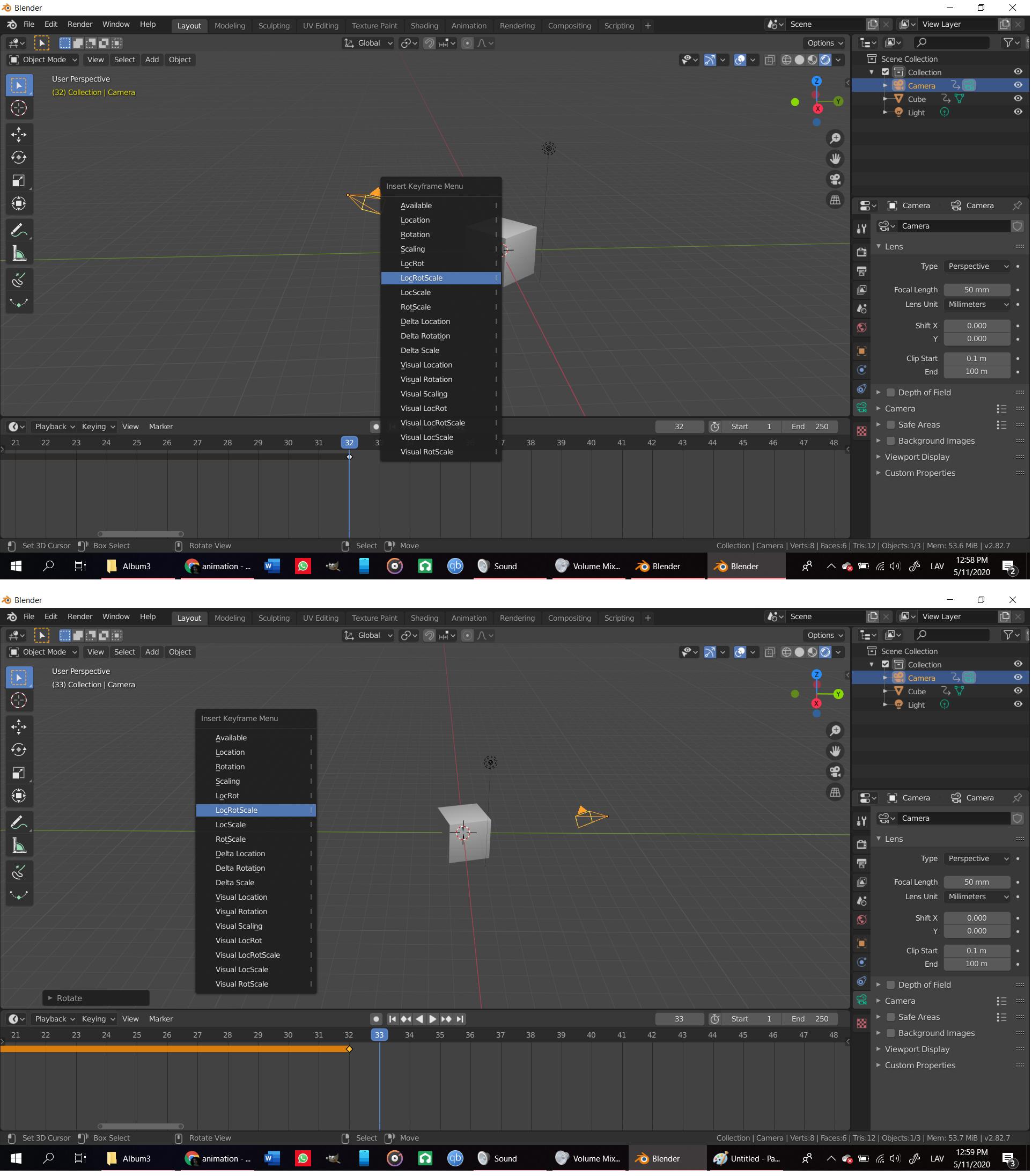 54
How do I animate time?
2
Animation Node Grid Animation
1
Whats the correct way to animate props into a character model?
2
How to animate a mask with interval steps and not consecutive flow animation
3
How to animate perpendicular strips moving along a cable? (visualizing DC electric current)