How to cut a small amount into object?

I want to make a poker chip with Blender.

It would look like this at the end https://www.artstation.com/artwork/rGeB2 The little disks without the color. 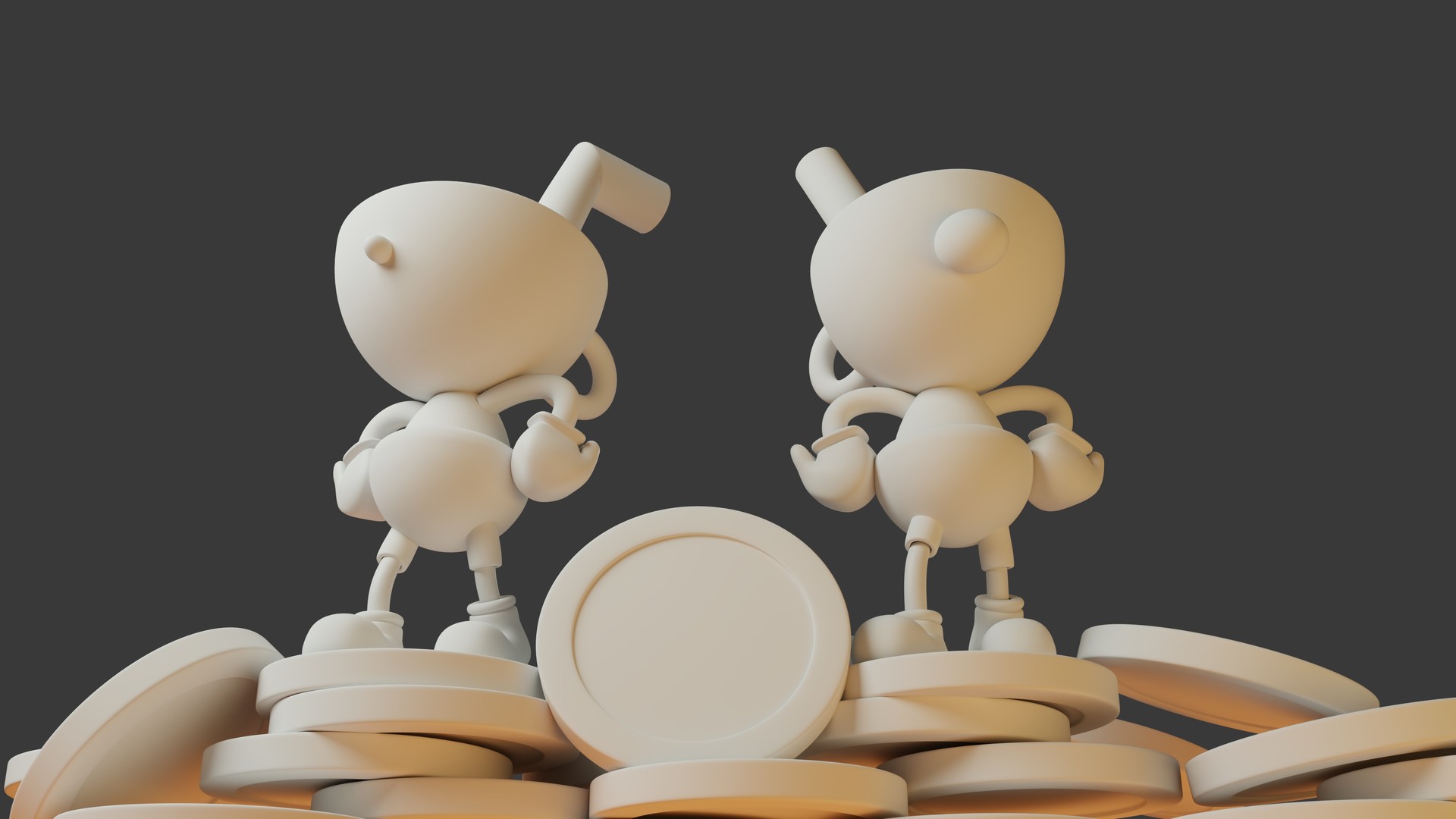 This what I have: 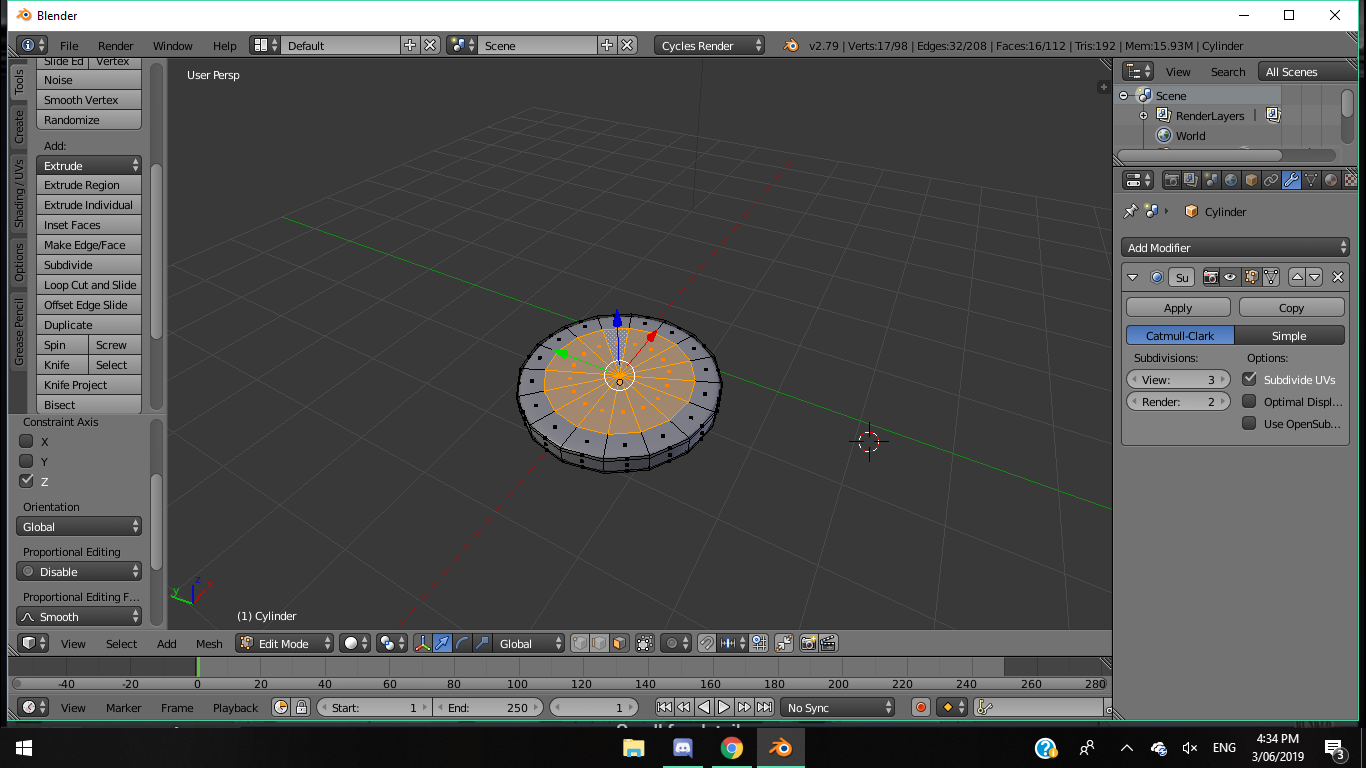 I want to cut the orange part in a little on both the upside and downside of the object. When I tried doing this by scaling the z-axes down it pulled in the sides of the object as well.

All I want is the orange part to be indented in.

Insert a circle; Extrude + scale it outside; Make inner rim an edge loop and extrude it along Z; Fill the inside and use Poke Faces on it; Extrude the outside rim like 0.01 more than the inner one; Select all and use Mirror modifier on it; Give the model materials. 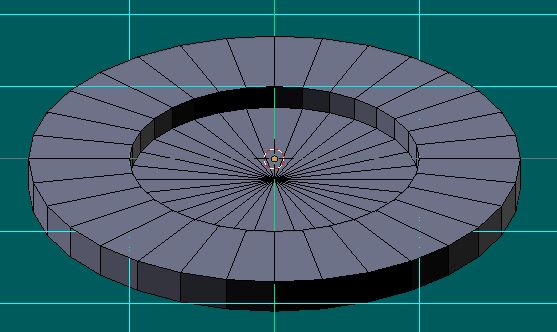 Scaling in Z, or any transform of the selected region, will move the vertices shared by the region and the outer rim. Somehow, new vertices must be created on the perimeter of the region which can move independently of the ones on the rim, and new faces created between the region and the rim.

Right-clicking after an extrude does not cancel the creation of new faces. It just cancels the move. Without any kind of move , the new faces are still there, hidden. This is a very common cause of errors, so you have to look out for it. Ctrl Z cancels the extrude.

1
How can I create two eyes holes?
1
How to round the edges of a mesh with small faces?
4
How do I make my object look smooth without using the subdivision surface modifier?
1
Mesh: Plastic bottle curved indent, boolean or displacement map? Or maybe something else?
2
How can I pull two objects together without scaling them
3
How to convert a blender material to a simple color in mass?