why boolean not working 100%

I have a cube and added some modifier on to it. When i add boolean 95% it make difference to some area its not. 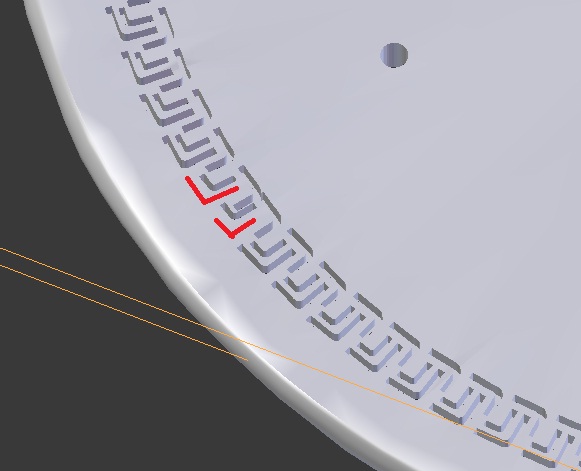 Your geometry is not 100% with the same characteristics: the carving object has some elements with inverted normals right where the problem occours: 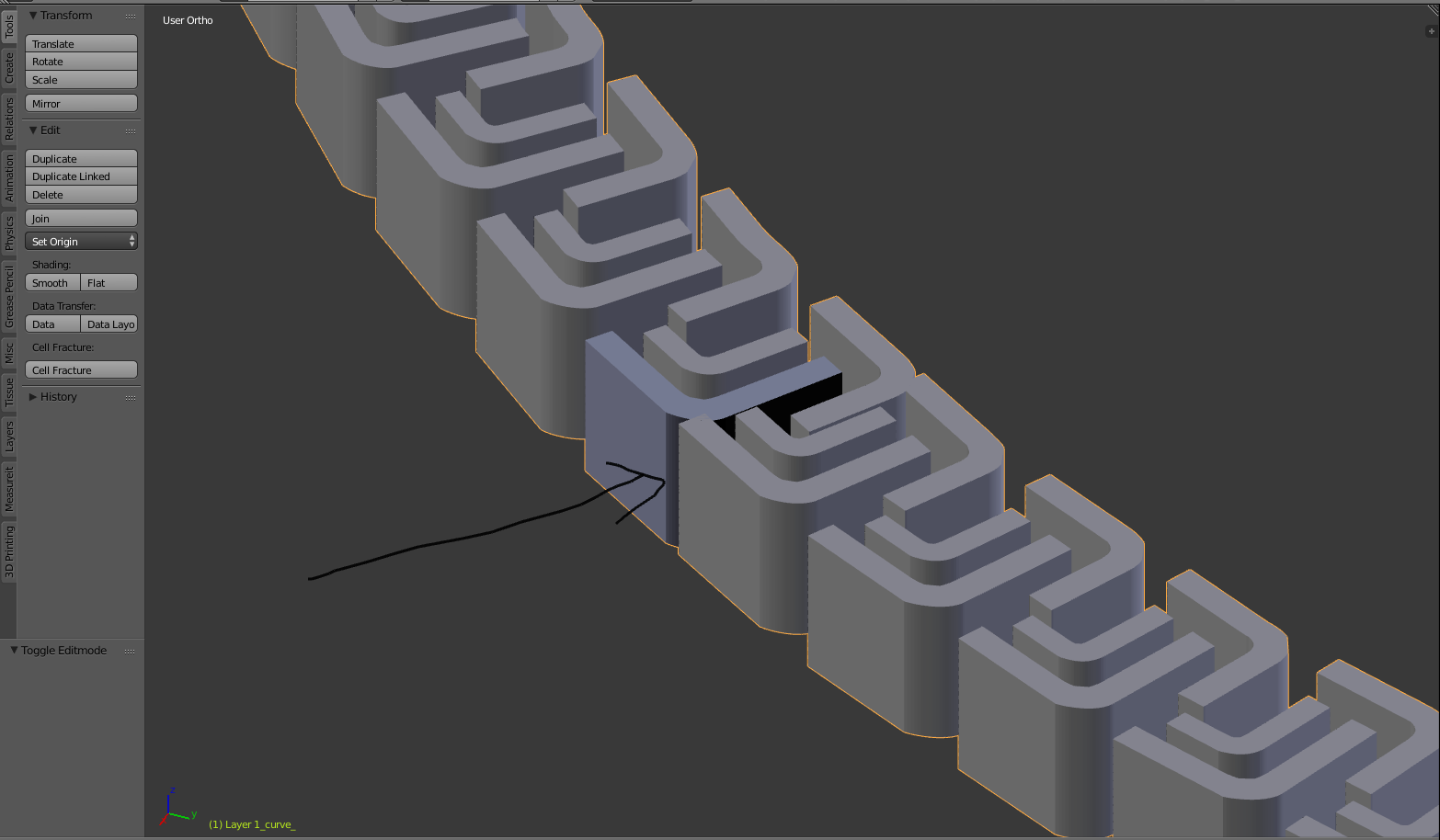 And some elements that are everlapping each other (next to the inverted normals element): 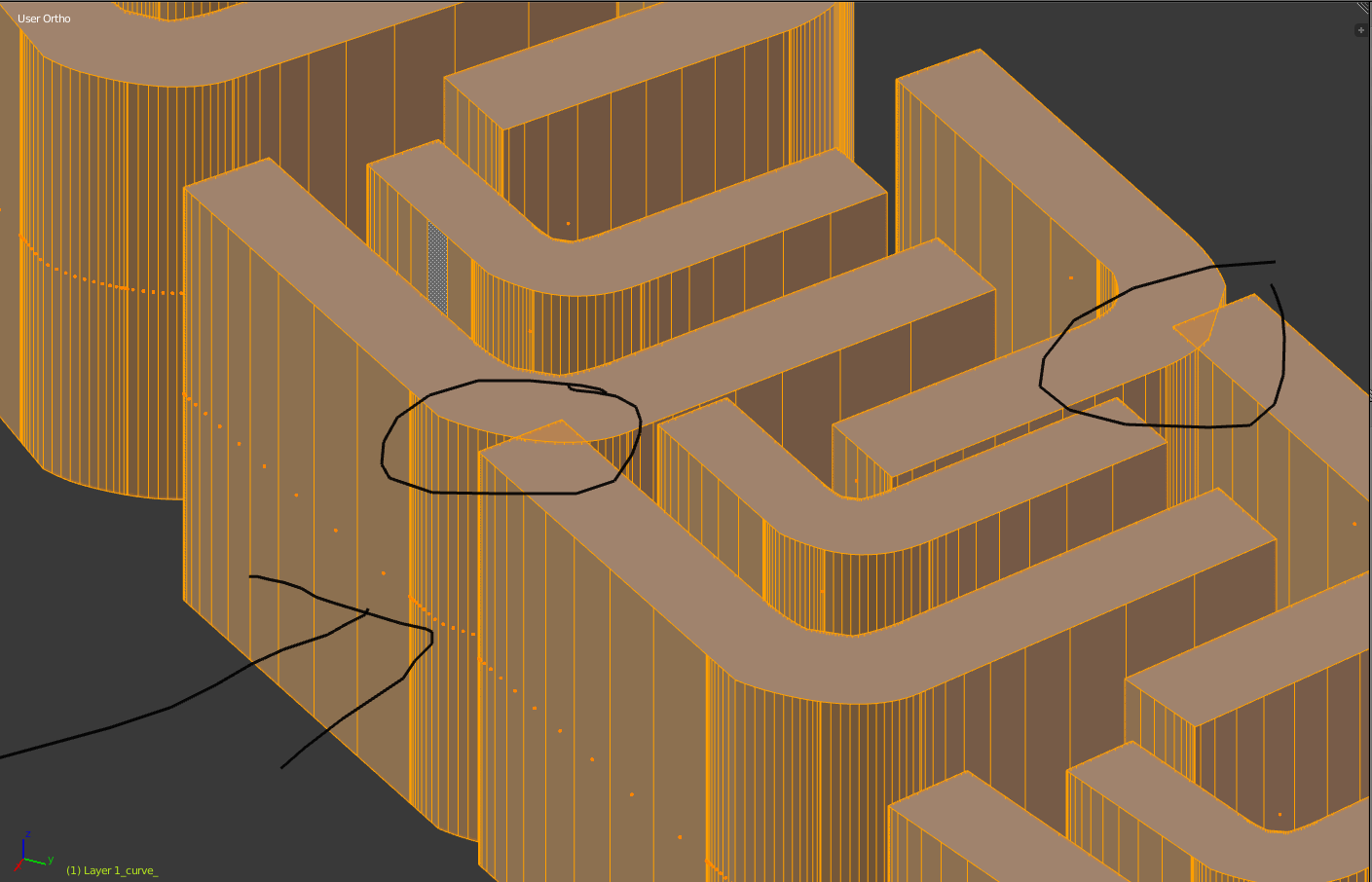 Al boolean modifier works best with enclosed volumes, you should avoid both situation. You can for example recalculate normals and gap the overlapping elements till there is a gap between them. 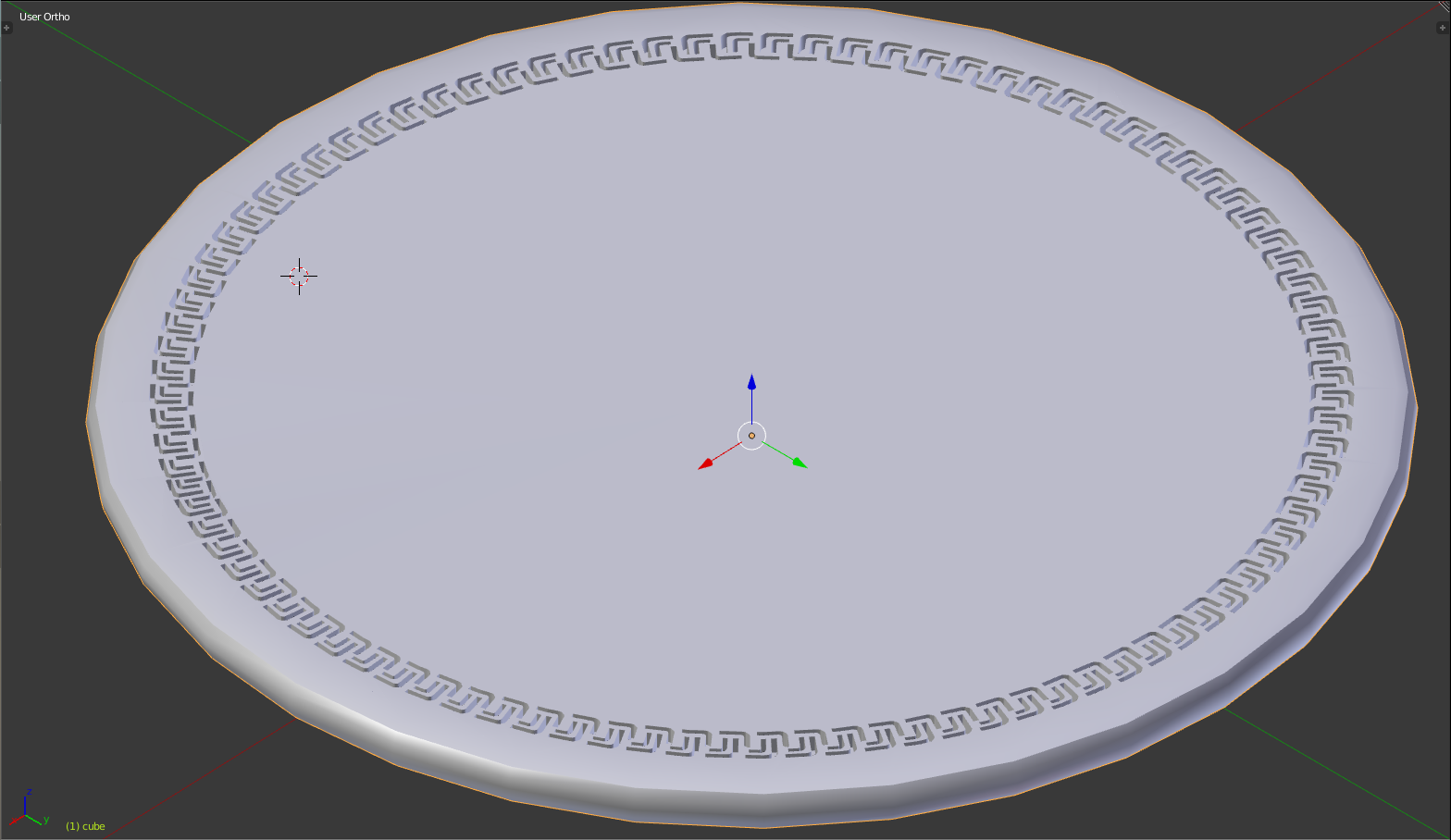 Side notes: apart the cases when you would like to create a particular effect, the edge split modifier is used once at the very end. You have three. those are splitting the faces, and this may reduce the success of boolean operations. Also the displacement is being applied on a big poorly subdivided N-Gon: you should provide proper resolution&topology for a good displacement effect.

A tiny mathematical error I would guess.

Try moving your mesh a very very tiny little bit and see if it makes a difference.