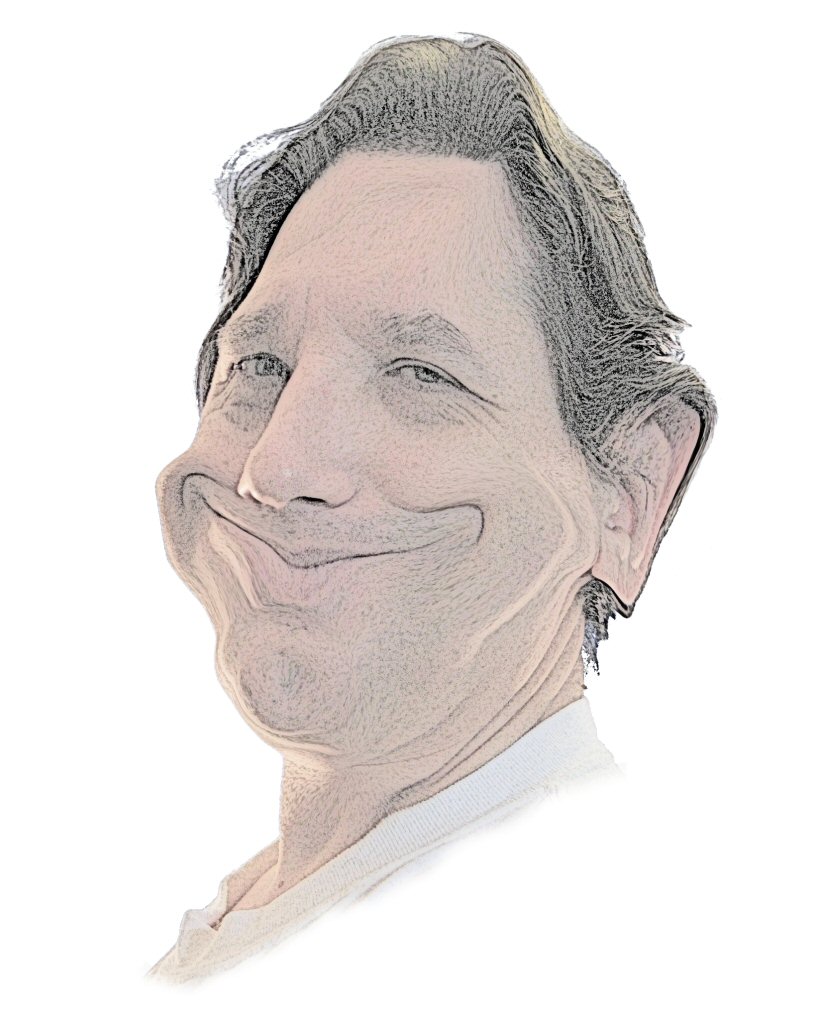 Not talented enough to be an artist, but LOVE to play with computer art. Sure, the results I produce aren't very good, but I take satisfaction in just trying, and getting enough results to say I did that all by myself. Self satisfaction, I guess.

I started with Corel Draw at work, making word signs, flyers, posters, but that program was not mine. JASC Paint Shop Pro 3 was my first program I was able to get any kind of serious with. I still use Paint Shop Pro 8. Even though I purchased Paint Shop Pro X and XI, (which were versions after Corel bought it from JASC), Corel does not allow me to use them, even though I bought the program, and not just a license for one computer, like they have retro-actively applied ... they won't register it on my new computer from the installation CD's, as if my Compaq computer that broke long ago should be good enough for me to use it on. I can still install version 8 from either of my two CD's, (yup ... bought it twice when I misplaced the first disk). Needless to say, I want nothing to do with Corel, now.

One day I downloaded a BMP of a ray tracing of 3 different colored spheres, reflecting each other from a B.B.S., (Bulletin Board Service, for you millenials that never experienced freedom), and was enthralled. That's when I knew I wanted to try 3D modeling.

My first 3D modeling program was Bryce 5, by DAZ 3D. Hours and hours of fun. "Hours" is the wrong word ... not big enough, but you get the idea. Hours and hours of rendering. I came up with several axioms about it, like "Imagine how rich we could be, if we could have all the time back spent waiting on rendering.", and "Catatonic? I happen to like watching a line move inperceptably down the screen.", and, "Before Bryce Lightning, while one computer was tied up on a render, I could amuse myself with my other computers. With Bryce Lightning I can now tie up all of the computers in the house."

I got good enough with Bryce that I started sharing my stuff on the DAZ 3D user boards. One day I needed a 3D heart to make a broken heart for my Dad, who just got out of a quadruple bypass. Could not build anything close to it in Bryce, so I asked the user board how they would do it. Their answer, "You should try Blender, dude."

Never heard of it. Looked it up, but got lost in the learning curve, and had no time to learn. A couple of years later, I had the time, and now I can actually do stuff.

I use Blender practically every day. Sometimes just to, (essentially), doodle, and click the "Discard Changes". I'm really a rank beginner, still watching videos every time I want to do something serious. There are tabs I have not used at all, yet. I still don't know what 75% or so of the commands do, or how to best use the others. I'm having a blast with it.