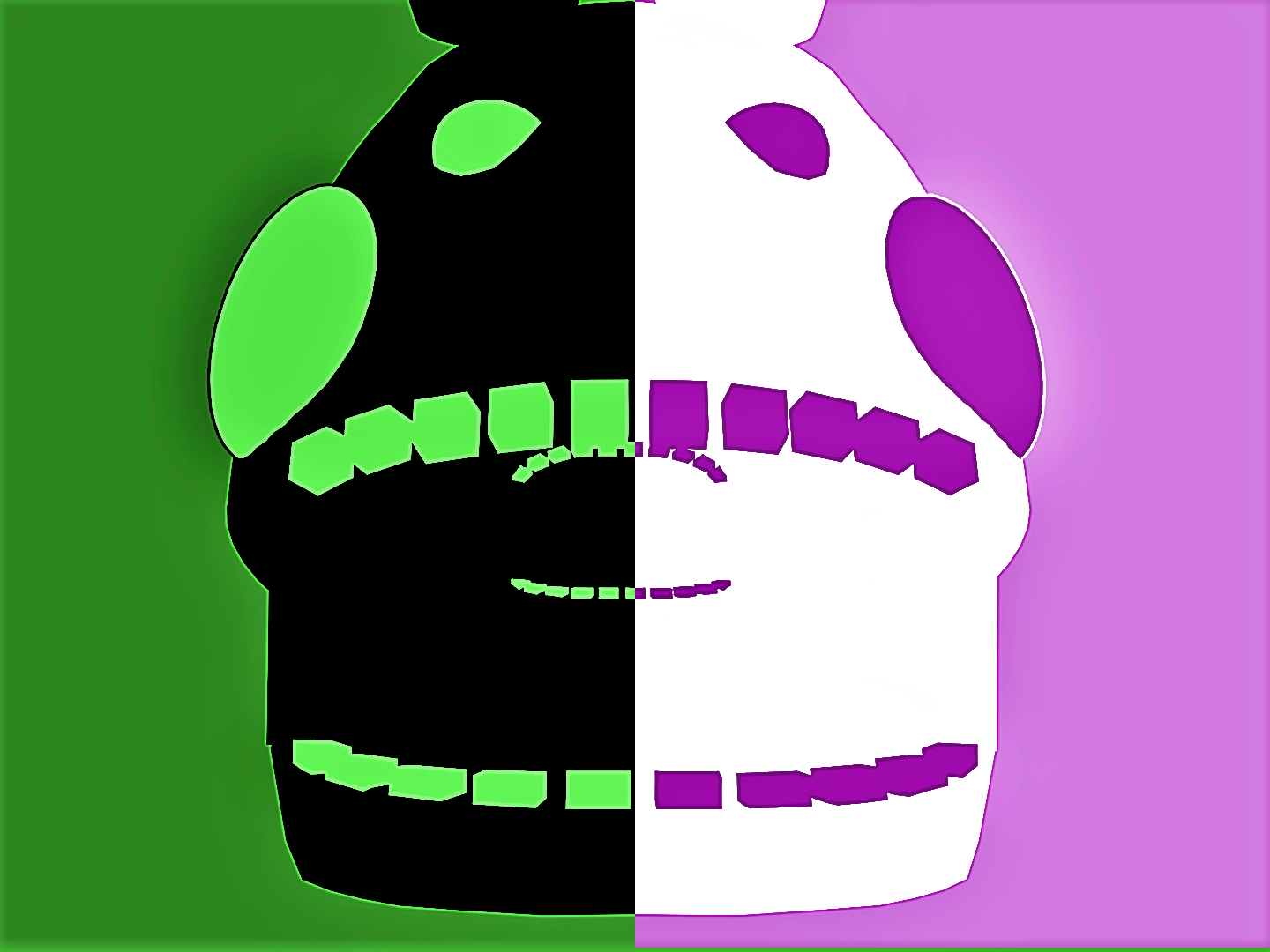 A Jar Full Of Madness

Hi! I'm A Jar Full Of Madness, as I've chosen to call myself here. I only named my account such because my Reddit account has a similar name. I actually have no idea what the name means. Maybe I was thinking of a brain in a jar, whenever I named my Reddit account? Who knows?

I consider myself a geek, but don't try to talk to me about any popular games because I'm mostly clueless about popular games like Call of Duty, League of Legends, or Overwatch. Mostly, I play a bunch of single player, usually indie, games that most people have never heard of. Some of my favorites are hard permadeath games like Spelunky, Nuclear Throne, and Don't Starve, even though I'm terrible at them. Terraria will always have a special place in my heart, even though I don't play it these days, since it's the game I have sunken the most hours into.

I sort of have a bizarre horror obsession, despite the fact that I really can't handle scary games and movies. The Five Nights at Freddy's series in particular, was what convinced me to start modeling. I also like reading miscellaneous creepypasta, webcomics like Broodhollow and Awful Hospital, a few web serials(really just the ones by wildbow), and I think that Don't Hug Me I'm Scared is one of the best series on YouTube, and you should watch it now if you haven't. I want to eventually make a game of some sort, possibly horror, once I get good at Blender.

All Questions Answers
Votes Newest
0 Can anyone help with this rigging error? Rotating bones causes my model to shrink/be squeezed Jun 22 '17