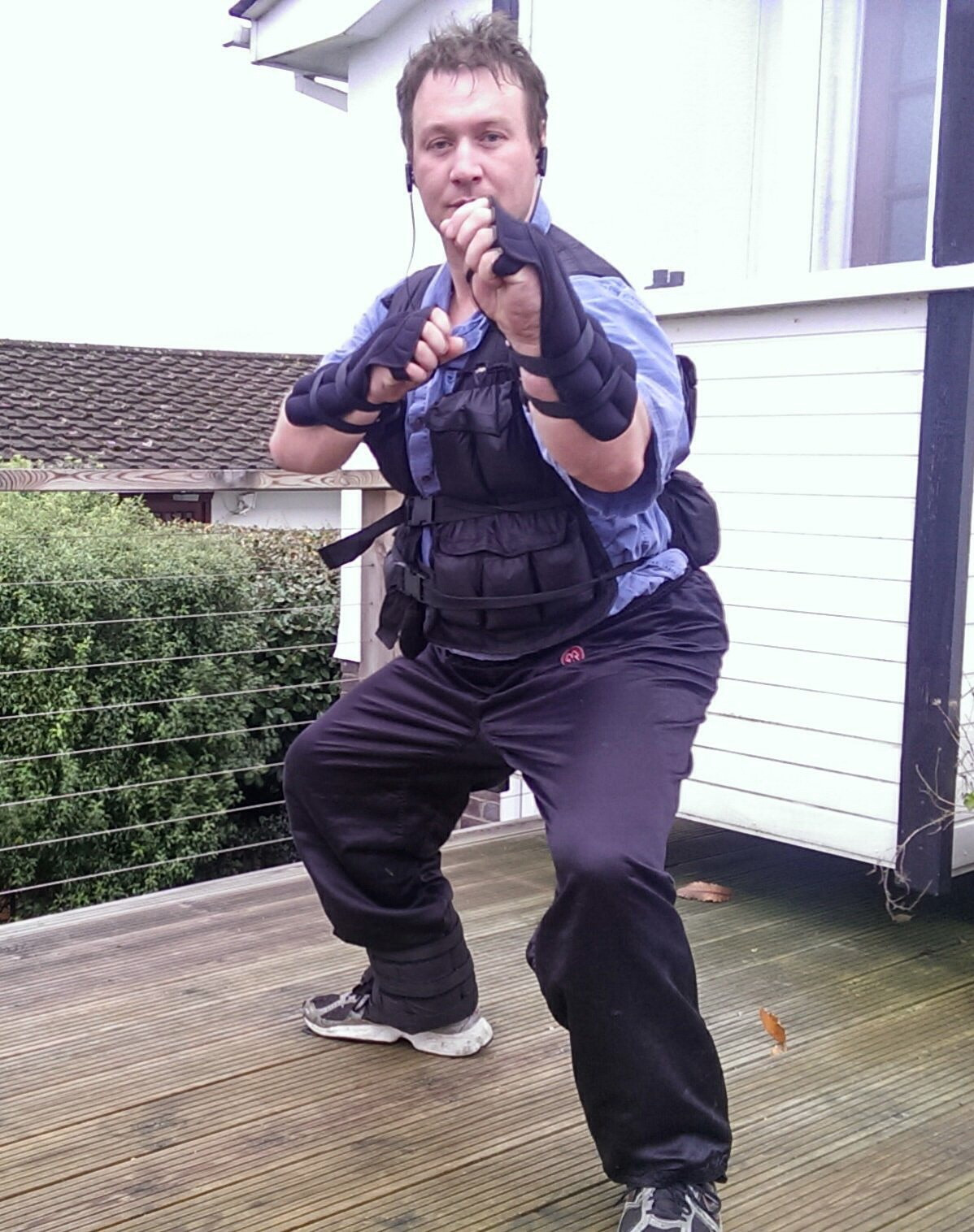 At 33 years old, I began coding to help me with my day job as it became more and more helpful. Whee I left the role, I was an advanced beginner with a basic grasp of OOP and functional coding skills. My languages were VB, SQL and F#.

I left, took time away from computers for about a year. When I restarted I completed a Coursera qualification in R programming. My first proper junior developer role started in November 2015 and it involved: Oracle and SQL Server databases, legacy coding and updating in VB/C#.

During this role, I used a lot of stored procs, dynamic sql and queries from sql server to oracle including the use of the dreaded curser.

I've an increasing interest in machine learning and AI. Currently I'm learning the basics of neural networks with a view to implementing a fractal one that is a neural net composed of neural nets. Part of this is investigating whether a genetic algorithm can be used by the higher levels of the NN to spawn neural net nodes on demand. May be a rather tall, naive order but that's ok; setting out to find out if it's possible will no doubt lead to interesting skill sets regardless.

I don't think people should have to just adapt to software. I don't think software can be quickly made to adapt to people either but I do think there is a solid balance to be struck and it should be biased towards the people NOT the implementation.