So far i can think only to create multiple particle system with different 'drag' value then combine those particles systems.

edit : additional notes... i'm not trying to simulate the ideal physical world, but real world. in ideal world v(speed) is not affected by mass, but by acceleration (a) or in this case gravity (g). v=v0+gt. and since the g is constant and no v0 (initial velocity) then the V will be the same -> in ideal world bigger and smaller fall the same, the only different is the energy need to stop them. So i want to simulate the real world where the bigger mass will 'easily' fight air resistance as its force (f=ma) is bigger so the air don't have enough energy to stop them. simple example : the real world like when bullet hits a wall and when debris is falling , the big chunk will fall faster (air can't hold it) while the smaller debris just need to float before hits the ground. The story will be different if there's no air.

Also what i mean by bigger particle is bigger in term of mass not just the volume. Bigger volume does not neccessarily have bigger mass. As in my example : bigger chunck of wall hit debris. Also i'm just curious if this can be done in blender simulation, i know for my case i can solve it with other way, but i'm just want to explore how far this blender sim can go.

If you don't want a real world physics involved You can do that easily with Particle Texture. 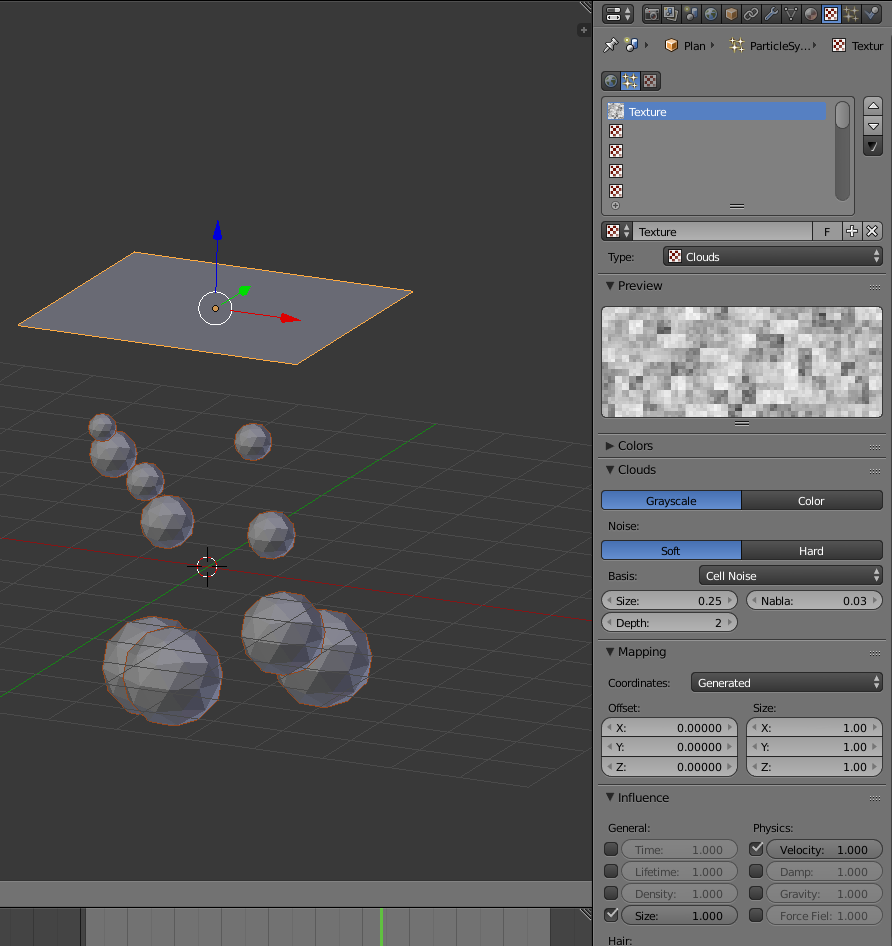 This will be kinda 'nay answer'. I'm also not physic expert or amateur, not even physics noob so don't take my word for it.

First of all your statement is invalid.

Bigger particles will not fall faster and certainly can't fight air resistance better than smaller one. That's because bigger ones have bigger size thus air resistance is greater - assuming they have the same mass.

They could fall faster though with presumption that they have significantly greater mass than small ones. Bowling ball vs. ping pong ball case.

Why we can't do this with Blender Particles?

As you can see in below example smaller ones are falling significantly faster than the bigger ones. This is because by default Blender keep the same mass for every particle so the difference is only due to particle size. Bigger size = more air resistance.

We have option Multiply mass with size, but after checking it only thing you can see is that this difference is just smaller. This is because mass will not be significantly different between particles. Really quick calculation from my example:

All of this is because we can't assign different mass per particle (size/group) in Blender other than multiplying mass with size. 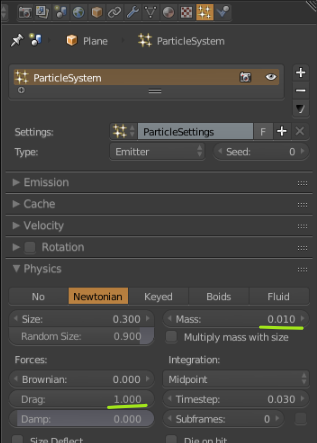 I am not sure how many particles you want to use but an option would be to add a Rigid Body World and use Rigid Bodies. 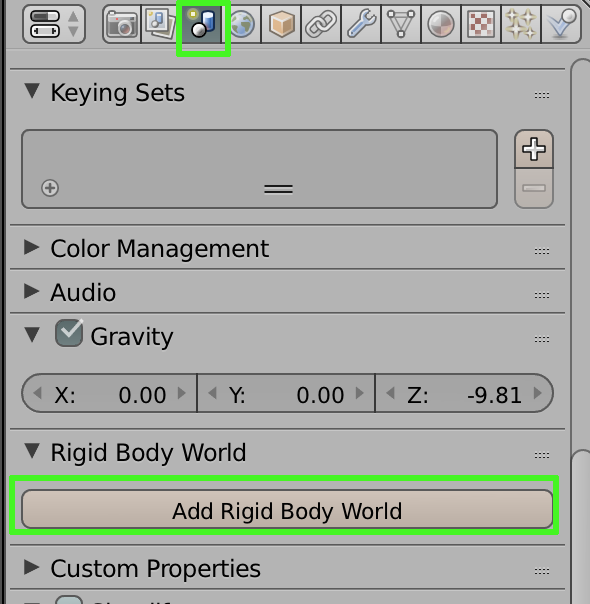 You can adjust the mass of the Rigid Bodies separately. 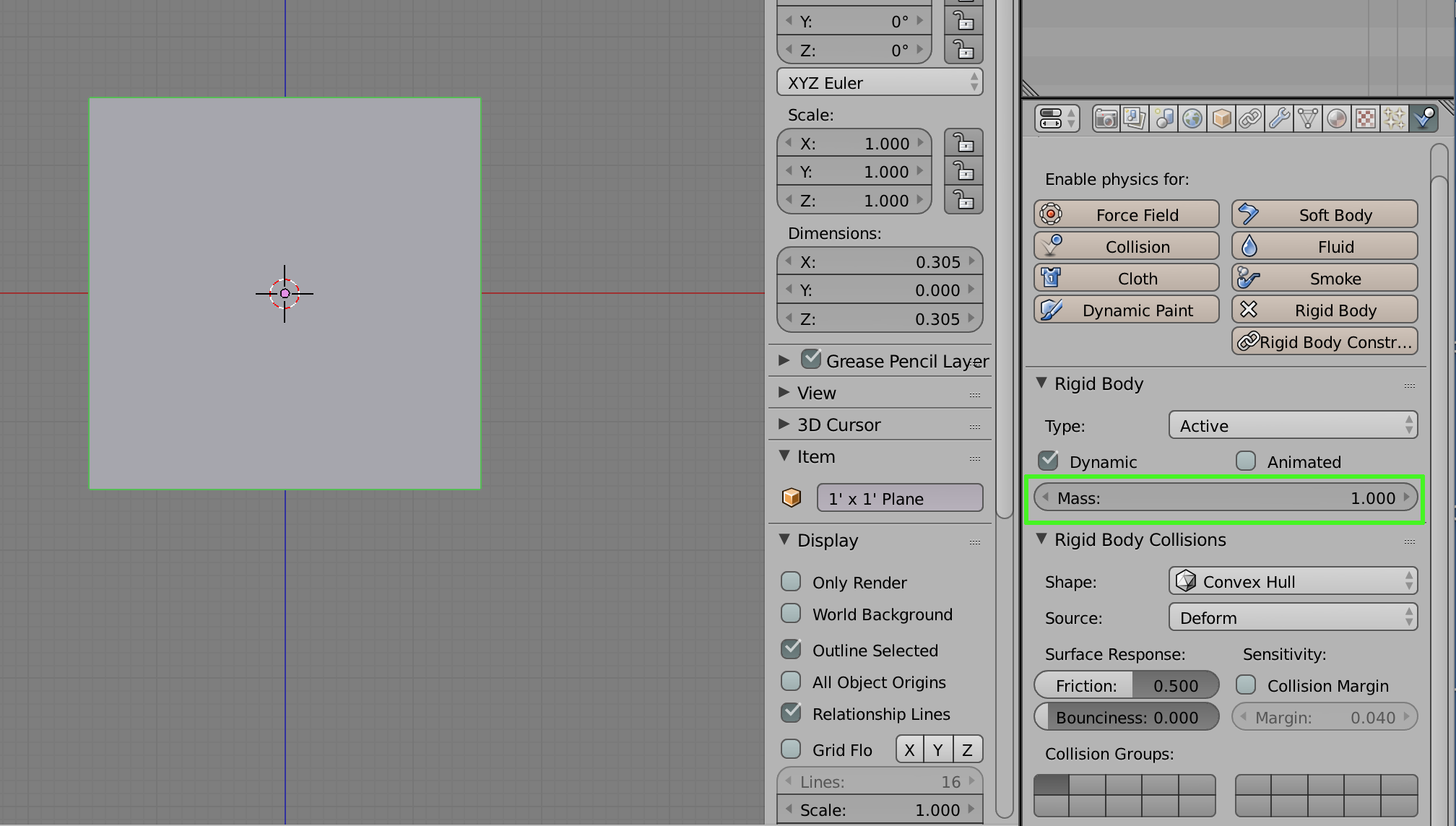 18
Convert particle system to animated meshes
6
Particle speed and density
1
Legos falling into place and stacking up. Can someone point me in the right direction?
1
Boid Particles - How To Use Fighting/Battle Information In Animation (Fighting Ants)