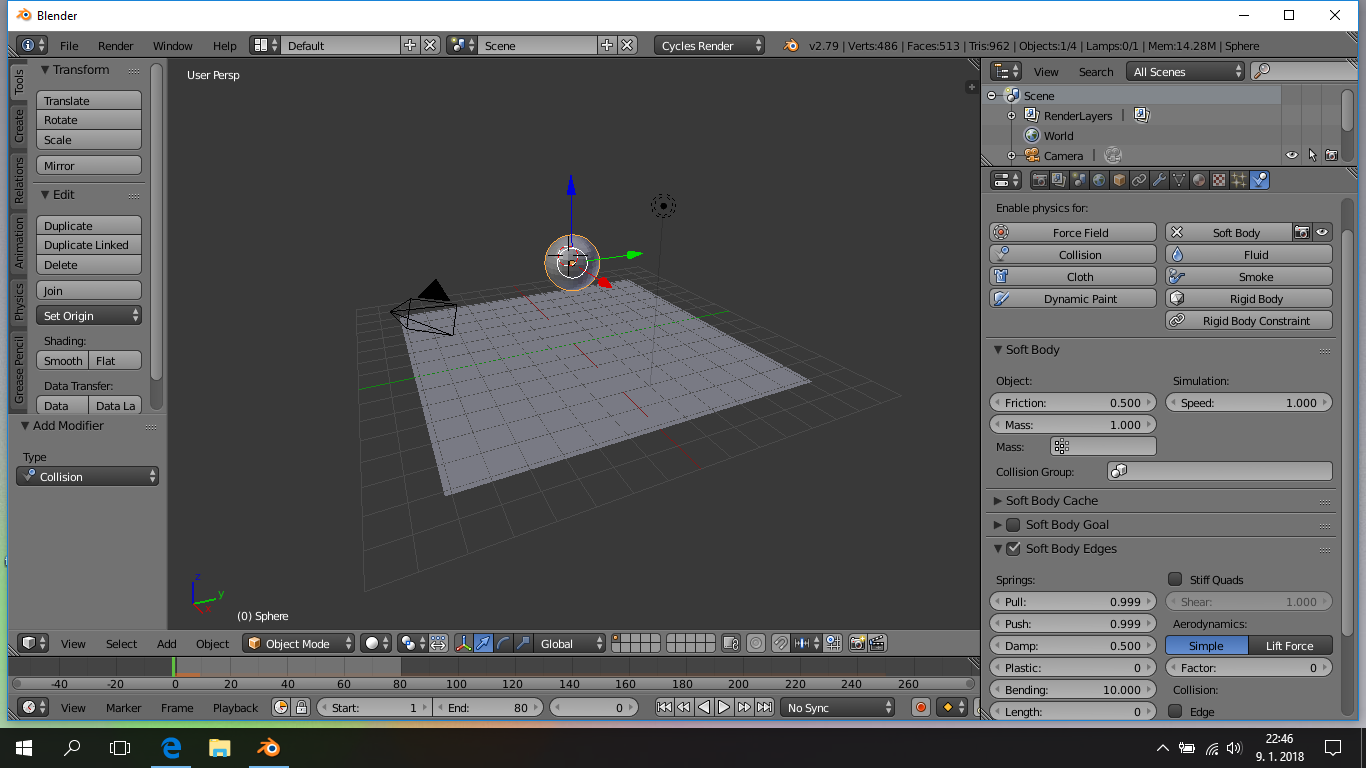 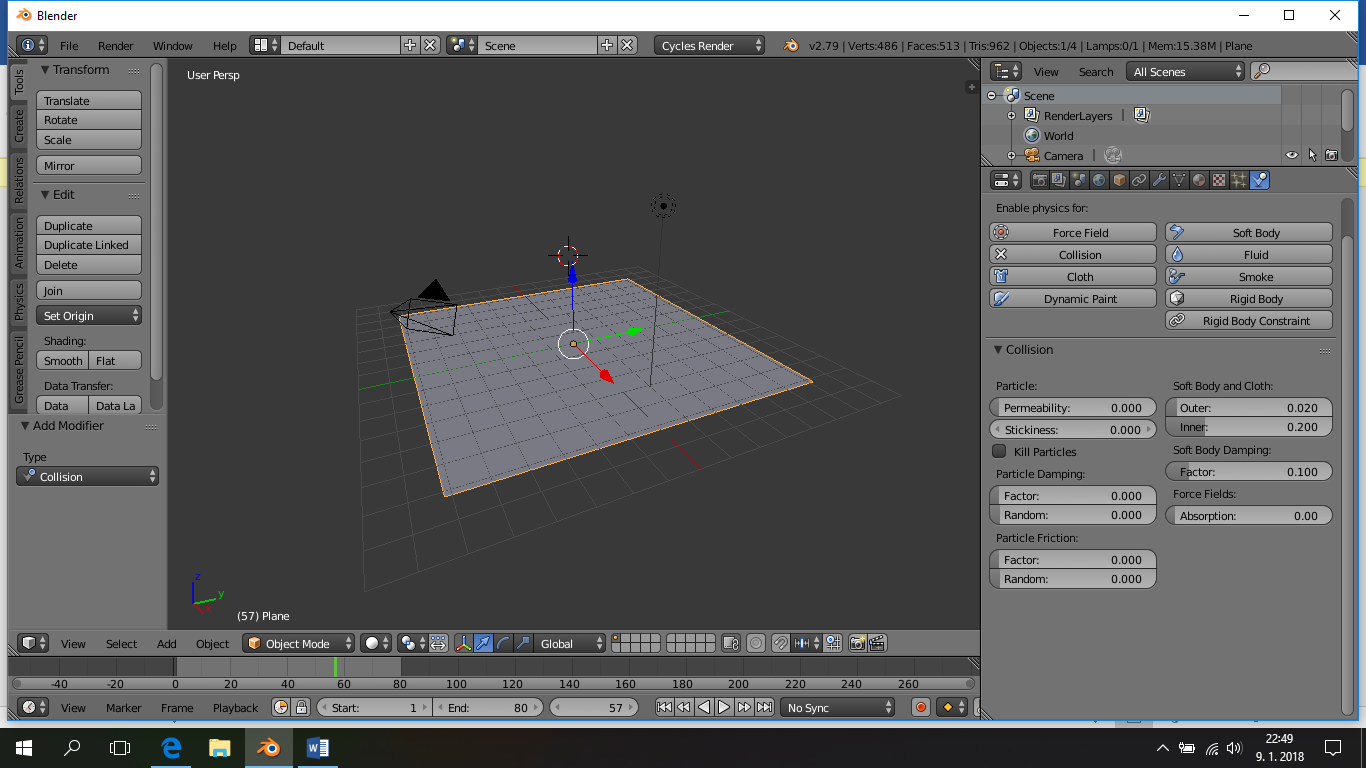 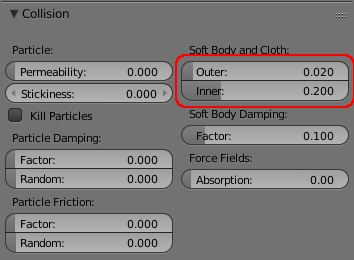 0
Soft bodies going through each other?
1
Soft Body Object-Collision Object Interaction Not Working
1
Soft Body Self Collision Weird Behavior for half verticies
1
icosphere passes through all planes even with collision on in physics tab
4
Soft body friction
2
Objects not touching in collision
2
Unexpected behaviour on soft body collisions
1
Soft Bodies Merge Together During Animation