How to define the rest position in a BVH file (converted from an FBX)?

I have some motion capture data in an FBX file. Using Autodesk MotionBuilder I can export it to BVH. It seems to work well, except for the rest position, which is very strange: 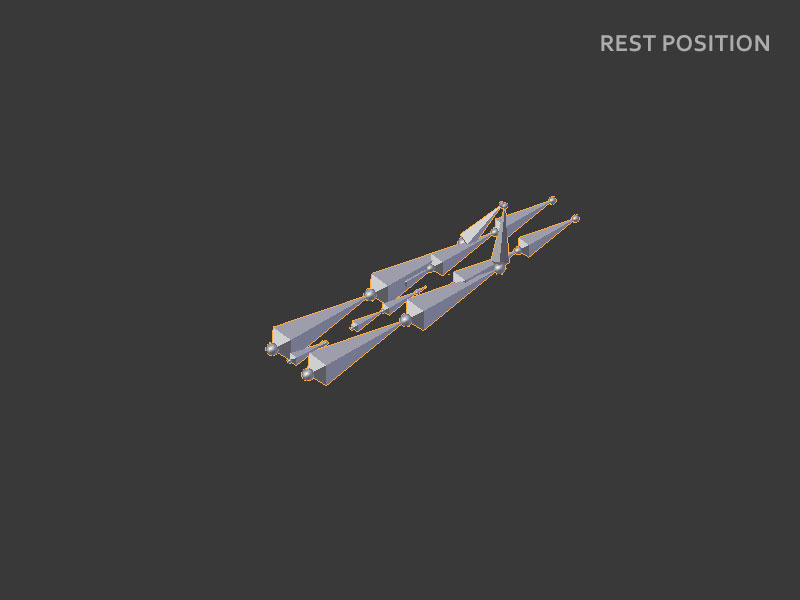 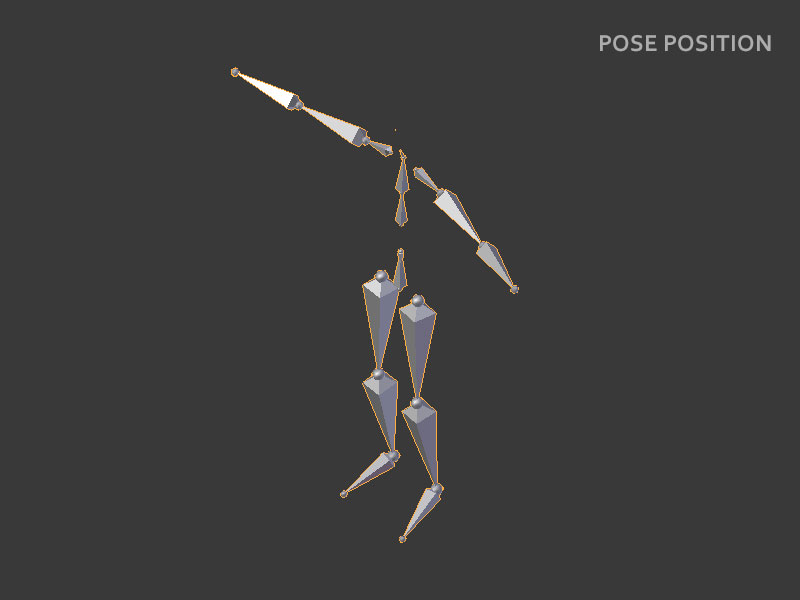 The screenshots above were taken in Blender 2.78, but the rest position is the same when opening the file in bvhacker.

The animation plays out just fine, but without the rest position it is nearly impossible to rig a character.

In Blender, I tried Pose > Apply Pose as Rest Pose, but that ends up distorting the entire animation, so it is useless.

Is there a way to redefine the rest position to a standard T-pose in a BVH file while still preserving the animation?

I spent two days trying to find the solution and ended up finding it an hour after posting the question here.

The solution is to run a script provided by batFINGER in this thread: Create pose from existing armature

I'll copy the script here just keep things in one place, but I don't claim to have written it. All credits to batFINGER.

Not the answer you're looking for? Browse other questions tagged armature .fbx or ask your own question.