I am using a group to get more variation in grass stalks as per this tutorial. Unfortunately that tutorial was for a still image so did not cover wind or other force fields.

From various other tutorials I set up a wind force field. If I set the render of the grass to "Path" as can be seen, the effect is very strong. 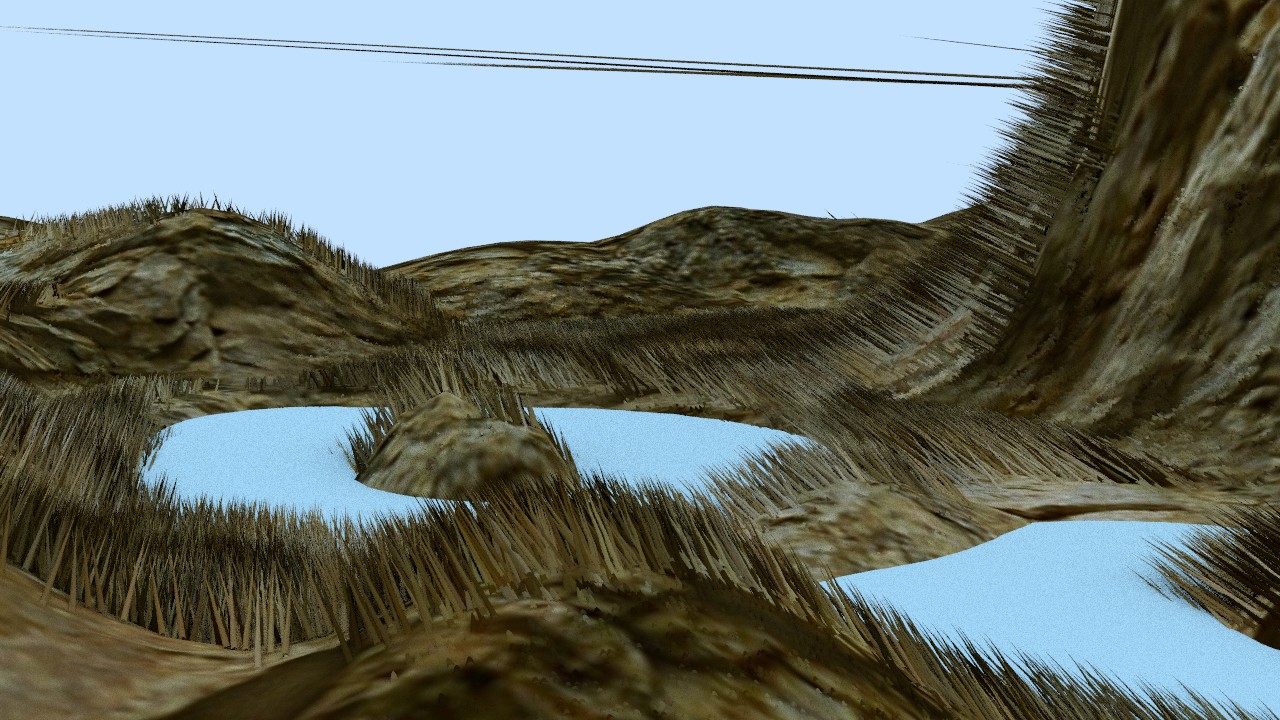 However, as soon as I change the render to "Group" the wind effect disappears. 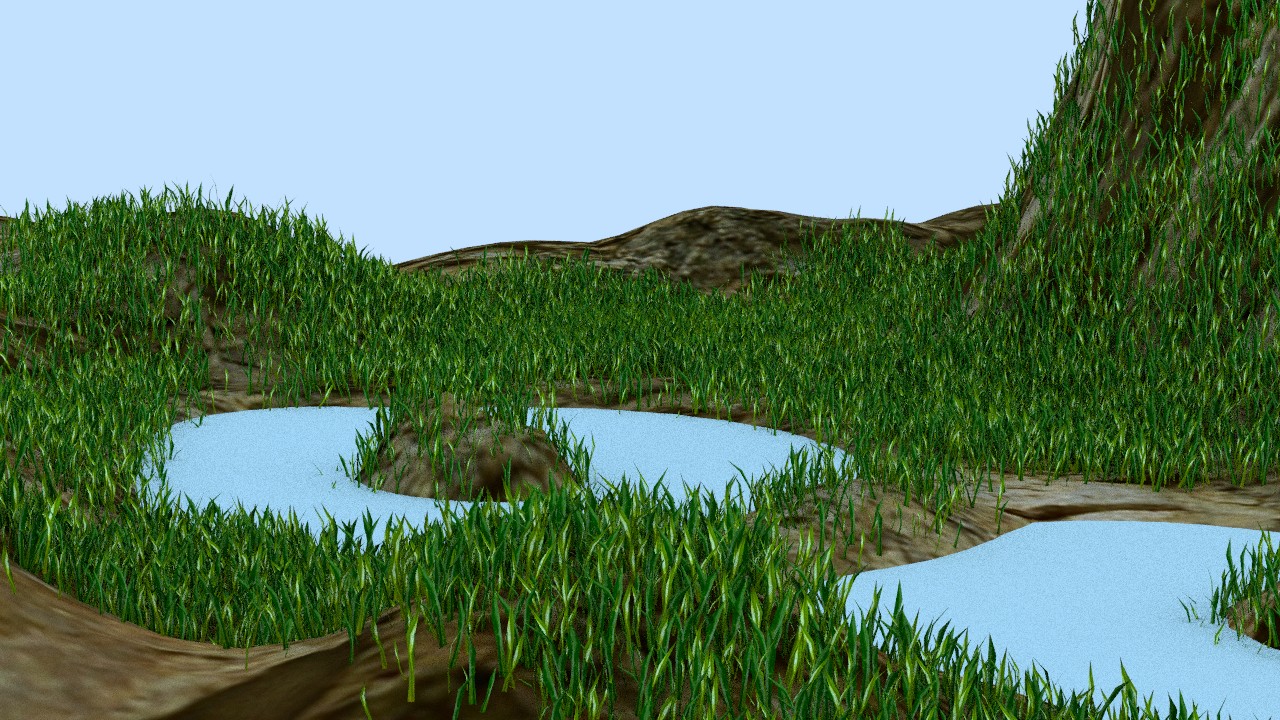 While beginning to write this, I noticed a question Why does not wind force field affect grass field made with hair particles?

In that case the user had used an "Object" render and had the same problem. I checked and sure enough, if I change "Group" to "Object", the wind also has no effect.

So my question is: Is there some way to have a hair particle system affected by wind if using object or group render, or is it limited only to path render?

For reference, here are my particle settings:

Finally I understand what @Brenticus was getting at when he kept using the word "deform"! If you use either the "Object" or "Group" methods to render the particles, you can in fact affect the rotation and/or location of the objects. Here is a video showing that much:

But what is missing is (in this case) the grass stems deforming along the hair particles. Here is the comparison:

So the answer to my original question is outlined below in my previous answer. I only need to add that you must rotate the object(s), generally 90 degrees along the y-axis because "hair particles use the global +X axis as 'up'". That is the case for either method.

That method works if it's not important to deform the object(s) along the hair particles, and you get the benefits of "Group" options, which are quite powerful. However, in making the comparison videos I noticed that the render time was considerably longer using that method, which is another thing to keep in mind.

If it's important for the objects to deform along the hair particles, then I strongly suspect Brenticus is right and that using a particle instance modifier as per this post is just not the best but the only way of doing it. I spent several hours looking for a way to get group objects to deform and could not.

The first part is the "initial orientation" which I had set to "Global Z" so that the grass grows straight up. Changing this to "Velocity Hair" was one necessary change. 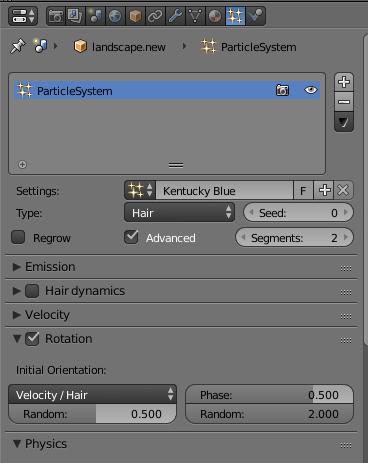 The second part is in the force field wind settings. Under "Effect point", I had deselected "Location" because I only want to affect the rotation of the grass stems. I guess that thinking was faulty. Selecting "Location" got the grass moving. 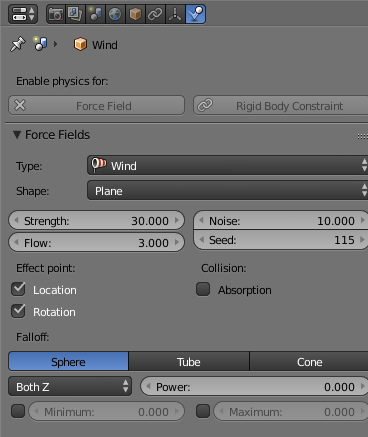 So I now have the wind affecting the grass.

If you follow the above answer and it still doesn't work, check your Viewport Display > amount. The amount MUST be turned up to 100 for it to show in the viewport.

Not the answer you're looking for? Browse other questions tagged particles hair groups force-fields or ask your own question.

6
How can I use hair dynamics with instanced geometry and have it deform like hair?
2
Wind force not affecting hair particles
0
How to simulate lowpoly hair motion in wind

2
Restrict Particle force influence by Area
1
How do you get object particles to "point out" perpendicularly to the mesh?