SlowParent.gif (the upload from external links isn't working for me it says "File format unsupported")

I parented the circle to an empty and rotated the empty a complete 360, then I selected the circle, then I ticked the slow parent option in the relation extras tab and set the value to 7.

As you see in the gif image, while rotating the scale of the circle changes, which is surprising since I didn't animate the scale. How do I fix it ?

I tried using Crantisz's solution but unfortunately a whole new problem shows up, the entire circle reverses it's animation at the end if I add a limit scale constraint.

I don't know why the 'Slow Parent' is causing a change in scale - intuitively that just doesn't make sense. Perhaps it's worth logging it as a bug report.

However, you can achieve the same effect using Drivers, using a Scripted Expression to define the relationship between the two objects.

To set this up, right-click the Rotation field in the properties panel (N) and 'Add Driver'. This should make the field turn purple to indicate the presence of the driver.

Swap to a Graph Editor window and change the mode to 'Drivers'.

Select your driver and you should see a variable ('var'). Add a second variable and set each variable to the relevant property in each object. In my example I have each set to 'rotation_euler1' for each of Cube and Empty. 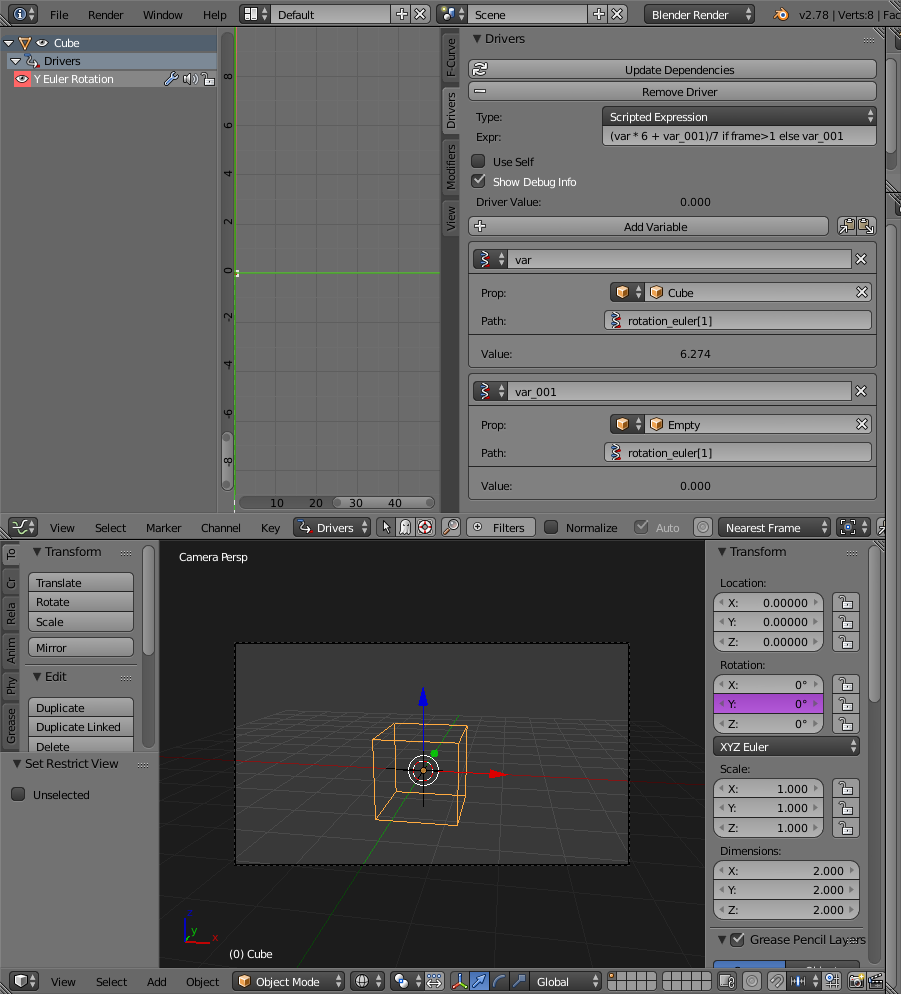 NOTE : You may need to set the 'Auto Run Python Scripts' in the User Preferences to enable 'Scripted Expressions' in Drivers if not already set. 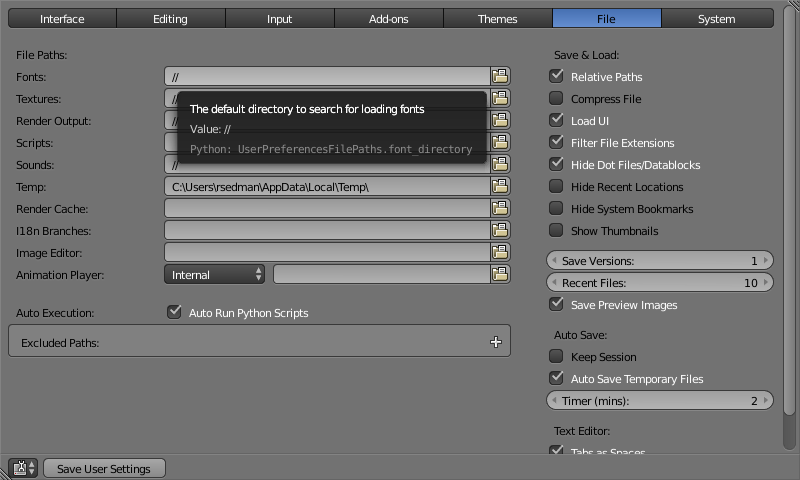 Adding limit scale constraint will fix the problem, but not slow parent itself. 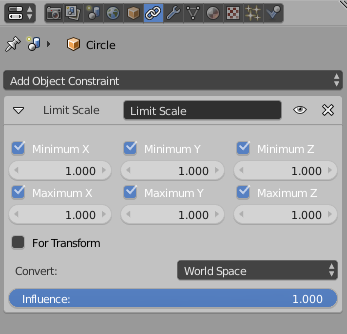 Slow parent is outdated feature, if you want more control, try something near Animation Nodes.