I'm new to Blender, and new to 3D modelling in general, and have created a dog. So far so good, but I wanted to mess around with animation and separated each limb into its own object so I could tie them to armaments. Then when the fun was over, I wanted to refine the look of the model. I have now recombined all of the objects back into one in order to use Edit Mode to manipulate the entire mesh at once. Seemingly to be a feature of Blender, each object that was previously separated is now torn from the original mesh of the body. 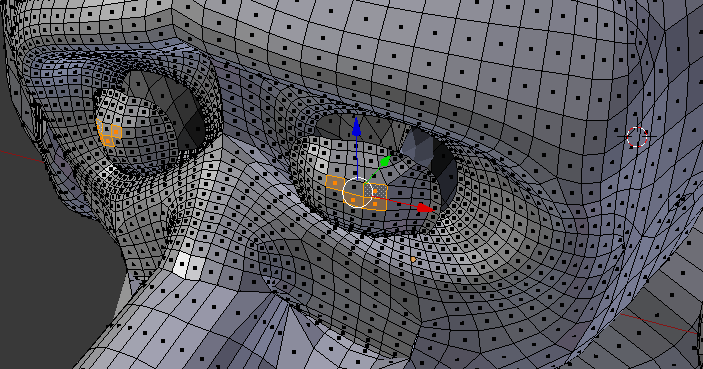 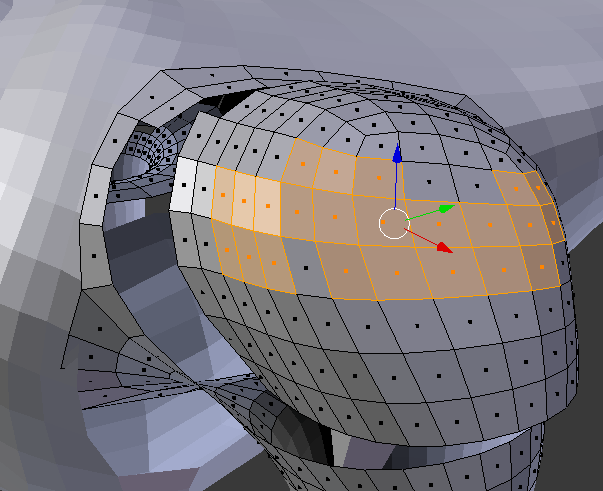 Now, I know I can bridge the edge loops and then soften their interaction by reducing the size of the polygons, but I'm seeking to simply make all of the vertices of each edge loop (seeing as they're lined up to be identical) to be merge into one another without having to individually merge each pair, as this would be quite time consuming. Essentially set each vertex equal to the other. Removing doubles seems to remove vertices, but it doesn't actually combine the two meshes and tearing still occurs.

Is there a tool for this?

The problem is the precision. If the meshes don't align perfectly you need to increase the Merge Distance for the Remove Doubles tool. Also make sure you select everything before you use it.