How to make a procedural white birch bark material in cycles?

How can I proceduraly create the dark lines as seen in white birch (paper birch) bark? 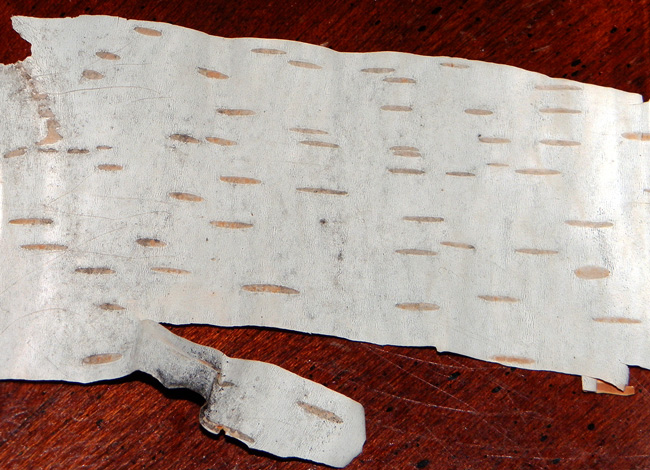 This is the exact type of effect I'm trying to replicate. Random sized "lines" in the bark, yet they all run the same direction.

You can see in this picture, that this variation of birch has a slightly different bark pattern. Here the lines are much longer. (At this point I don't care about the random dark blobs, they are mostly knot holes, but if somebody wants to include that too... :) 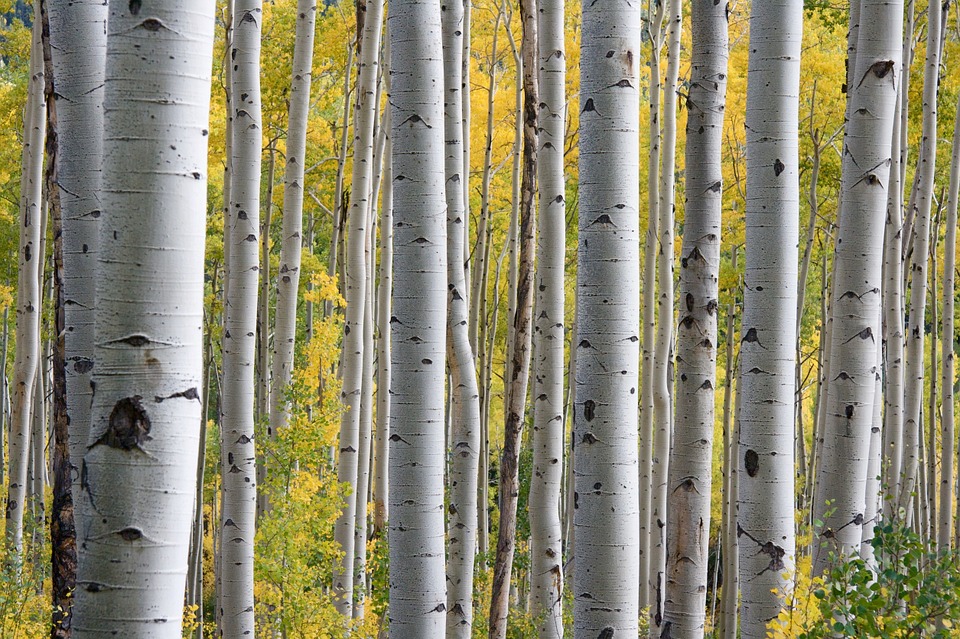 Making a birch shader completely procedural is quite a challenge, this is my version: 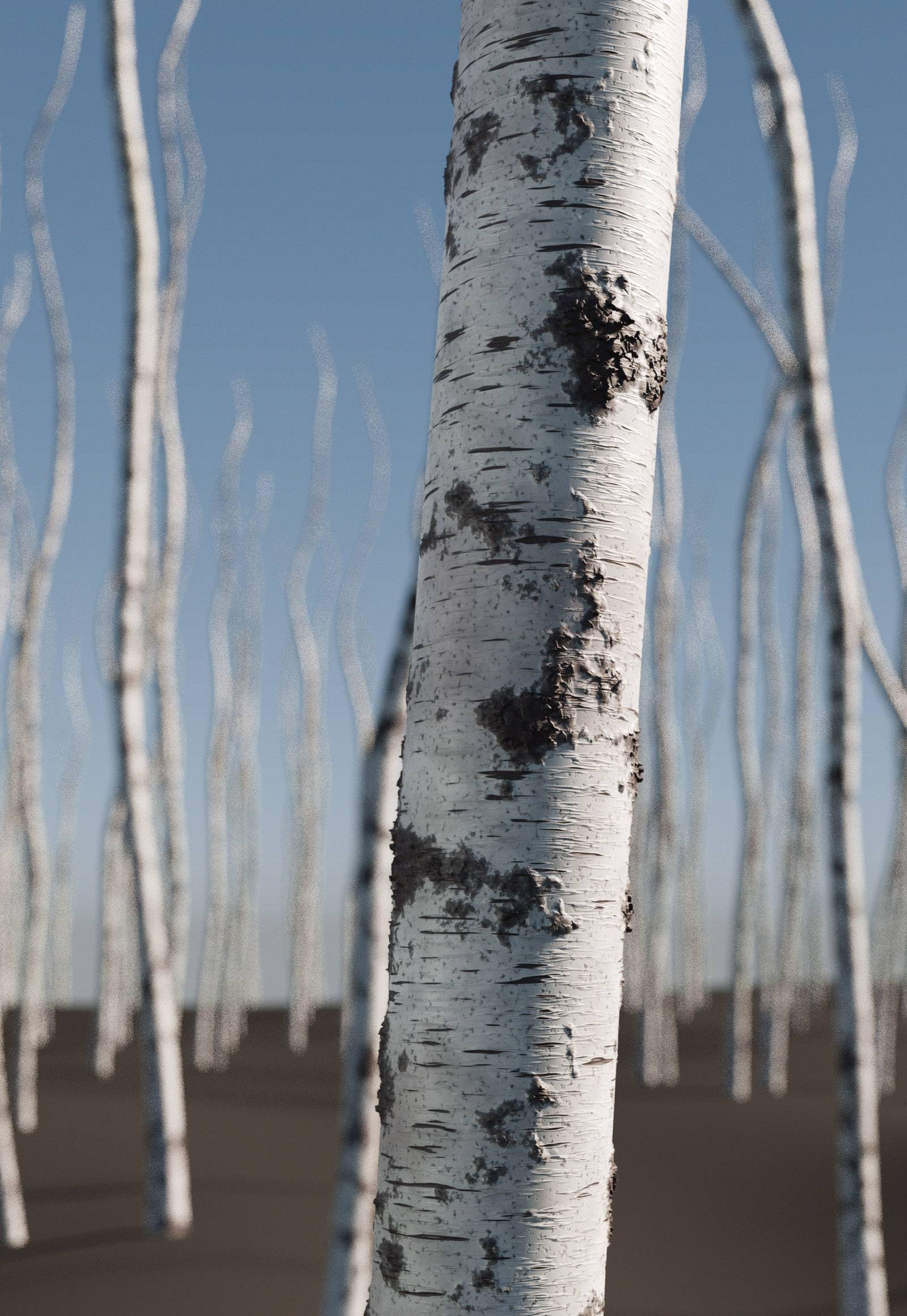 Like the other two answers already say: you archive these effects with stretched noise textures, color ramps and mix nodes. It takes quite a bit of time and experimenting to figure out wich noise looks best for the specific surface. I mainly used the standard noise and musgrave noise.

Unfortunately I can't walk you through the whole shader, but here are some steps that help me:

Here are the horizontal lines I used:

The result of that color ramp could then be used to

Here's what I could come up with. 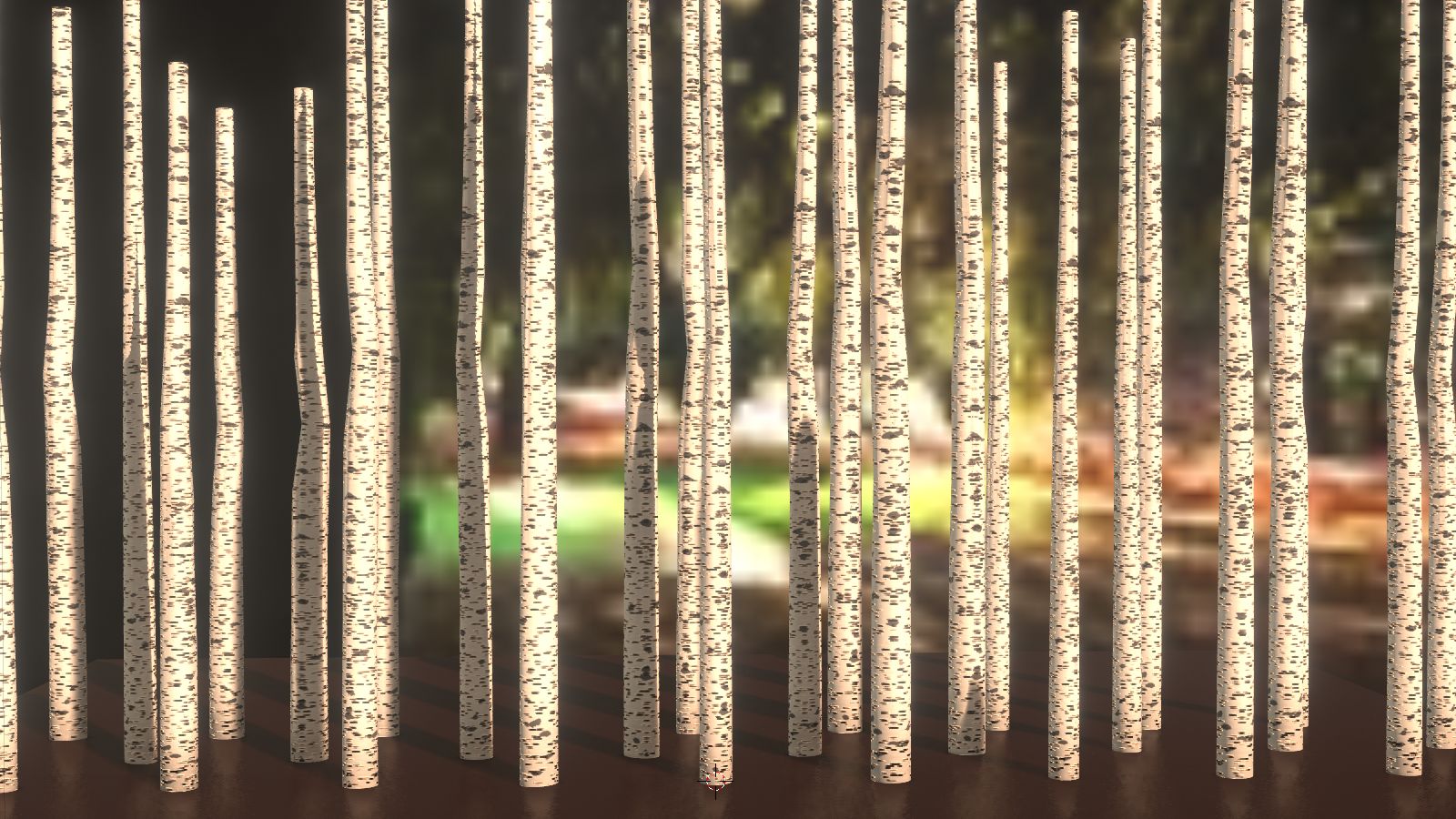 It mostly relies on using a Voronoi texture squashed in Z axis, and a Color Ramp node to control the "spot radius" for the smaller spots.

For the bigger branch dark spots or nodes, again the same setup of Voronoi texture with a Color Ramp node to control the blotch size, the only addition is mixing texture coordinates with a noise texture to make them more distorted and irregular looking. Have in mind I didn't bother recreating those "inverted V streaks" visible around the branch nodes in the second image, those don't seem trivial to achieve without some sort of image based texture.

Here is the corresponding node setup 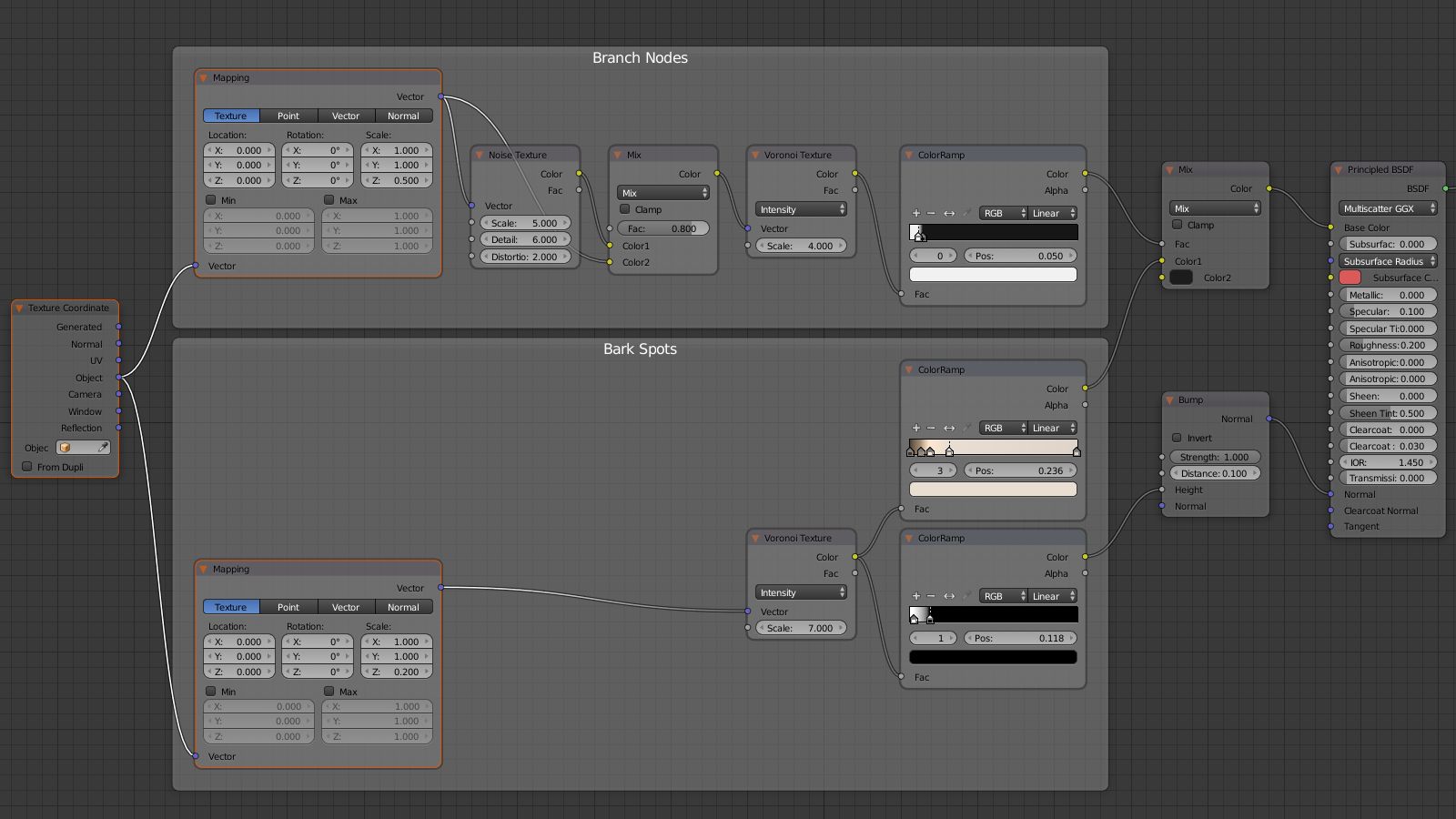 You can adjust the spot amount/density with the Scale value of theVoronoi textues, the "squashiness" by varying the Z scale value under the Vector Mapping nodes, and the size by sliding the control points on the Color Ramp nodes.

I came up with this but if I were to go this route I would use this setup as a mask and create the other two textures independently. 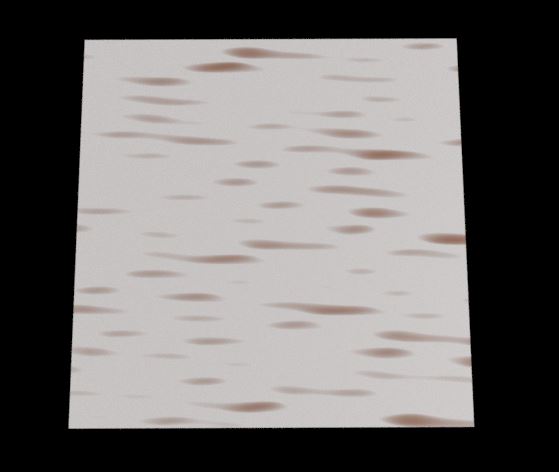 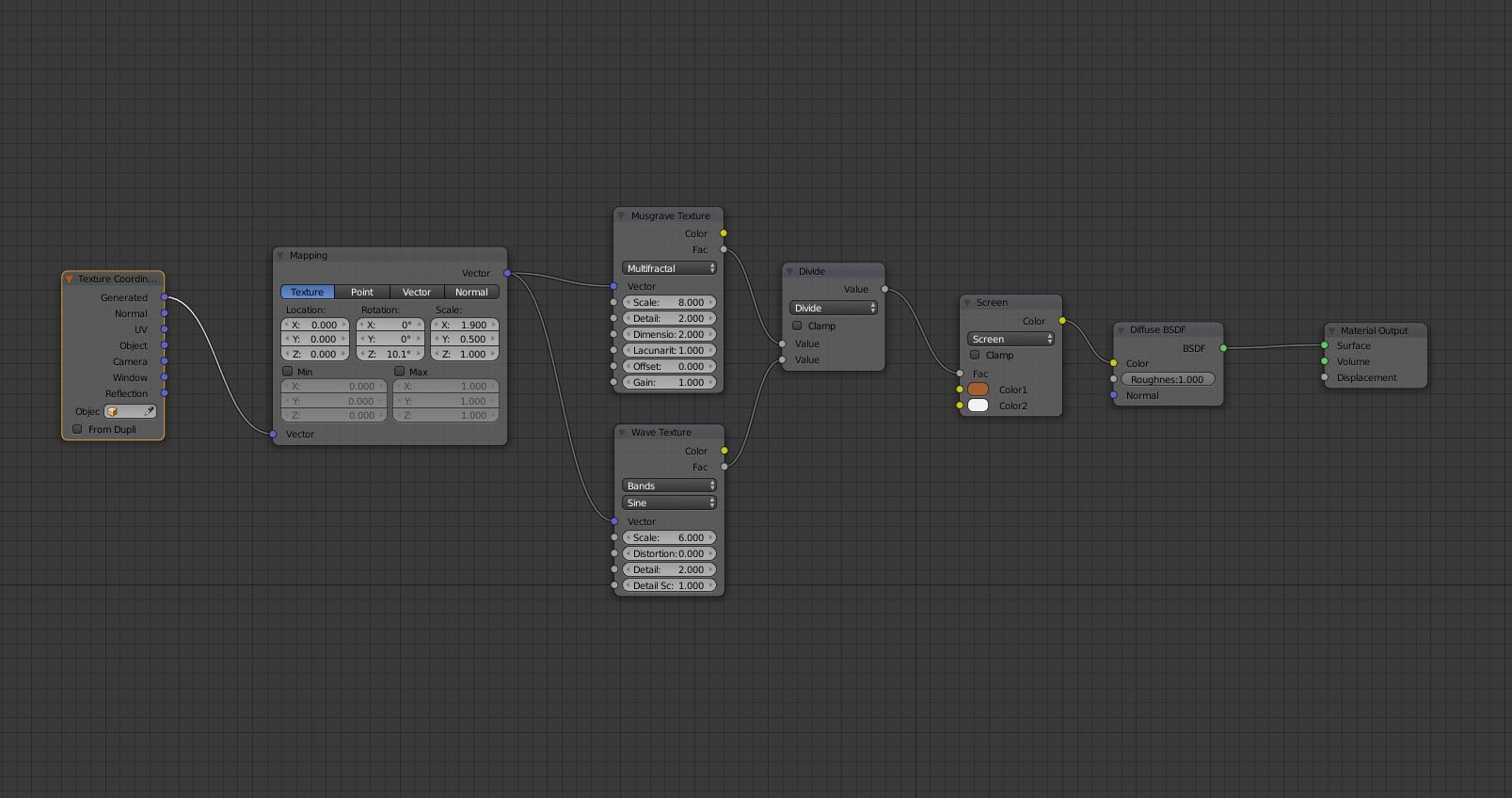