Why doesn't the shutter speed have any effect on image brightness?

I'm trying to simulate some motion blur caused by camera shake and object movements. I checked motion blur, and tried to customize the shutter speed of the camera to see the differences. In the real world, when you increase the camera shutter speed the output image would be darker with less blur, but in my experiments,increasing shutter speed has no effects on the brightness of the output image, but it causes less blur effect. It just makes no sense. Do you know why it behaves like that? 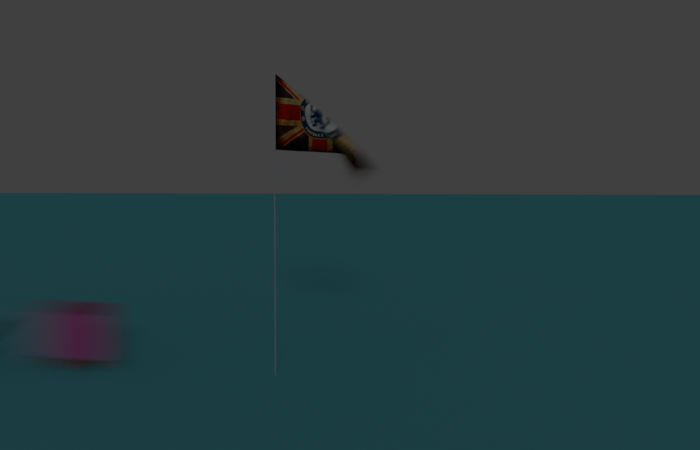 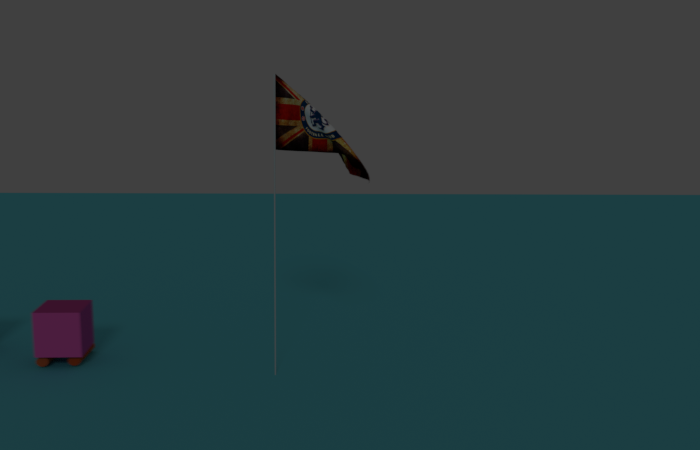 So it seems there is no advantage in slow shutter configuration which is not true in the real world.

Unlike a real camera, in blender the brightness on the scene will not be affected by the shutter speed (or angle), or the f stop used by the camera.

There is no ISO, or photosensitive anything in blender as on a real camera. You can of course change the exposure of your scene to simulate the effect it would have with changes in exposure time.

If you think of a shutter shutter angle of 0.5 as the normal exposure, changing the value to 0.25 would result in an image that would be darker since it only captures half of the light than the normal exposure. To simulate the exposure change you would need to make your image darker by changing the Exposure in the film section to 0.5

Conversely, if you changed the shutter speed to a setting of 1.0, it would result in twice the brightness, so to simulate the change you would need to have an exposure value of 2.0.

There might be a way to create a script or a driver to do the computations for f stop, and shutter... but there is no built-in functionality for it by default.

Just to be clear, the term "exposure' in blender is quite different than it is in film or digital sensors. In cycles, the value of a given pixel is calculated by the amount of light being reflected by objects based both on the intensity of lights, the albedo (reflectance) and other characteristics of the material and other atmospheric factors (if you use volume scattering). The resulting values are then processed through the color transforms on the color management section, which will determine what the pixel's brightness and color will be. There is no notion of "exposure time" or "ISO" (in terms of sensitivity that would affect brightness).

The shutter speed option in blender is there to simulate motion blur (as pointed by @michaelh).

The F stop is there also to simulate the effects of depth of field.

Changing the values of either one of them will not affect the brightness of the rendered image.

If you want blender to behave like real camera in terms of exposure there is no automatic option for it, you will have to do it by hand (or through a script)

Not the answer you're looking for? Browse other questions tagged motion-blur or ask your own question.

10
Does Cycles f-stop effect the brightness of the render
9
Which Exposure control to use?

4
Rendering a still image (not animation) with motion blur