my drawing tablet's pen has two end - one works as a pen and the other one as eraser. thing is, Blender can't do anything with Eraser end - i've read it is supposed to work as Erase Alpha, but it does nothing but displaying red circle and a dotted line around it while attempting to draw. it also doesn't change anything about the brush settings.

so, is there a way to either prevent Blender from changing Eraser end's mode or select what mode will be used?

drawing with the "normal" drawing end: 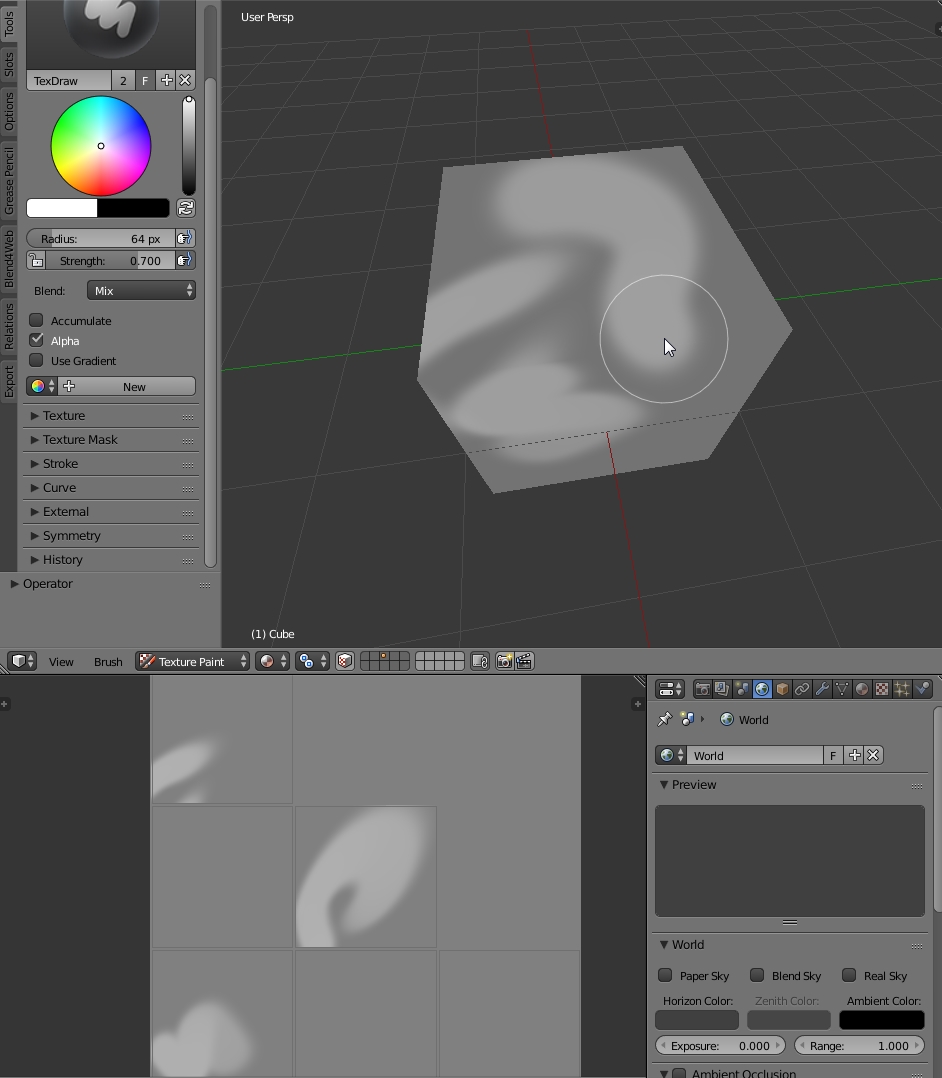 drawing with the "eraser" end: 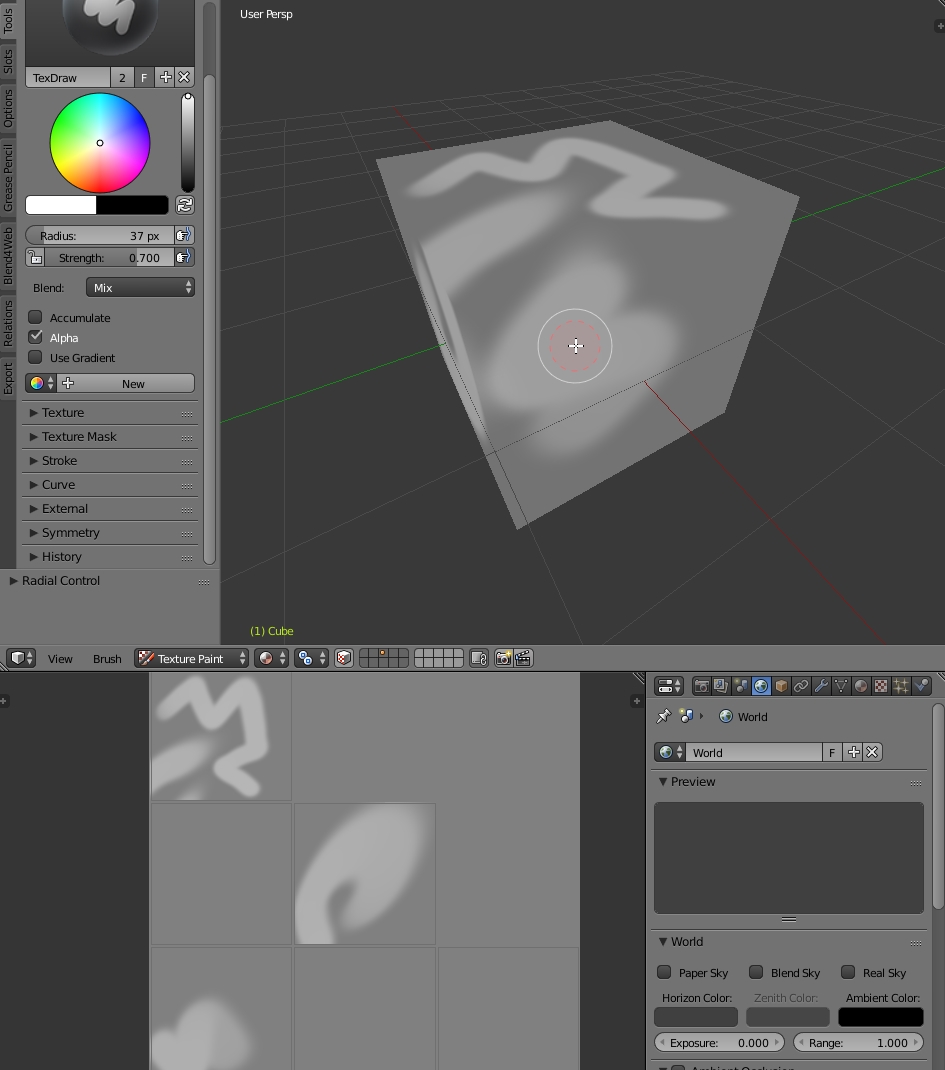 both screenshots were taken while pen was pressing on tablet

Browse other questions tagged texture-painting or ask your own question.

4
How to turn off texture painting mode where your brush cursor lags behind your mouse position?