I recently recorded a short tutorial video (not for Blender) using TechSmith SnagIt 11 and wanted to edit and render it in Blender. This works fine except for one thing: After having imported the video into the VSE the colours all look really dull: for instance, what was originally pure white is now #C9C9C9... It's also not just a display issue - it also looks like this when I render the video out again. It does look fine when playing back the original video in VLC.

Here's part of an original frame from source video (left) and (approximately) the same frame as it appears inside Blender 2.79 and after render (right): 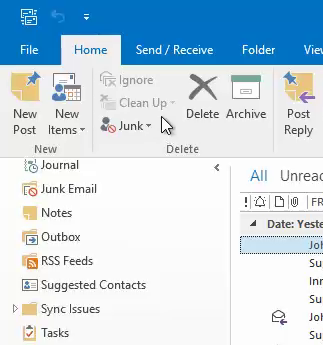 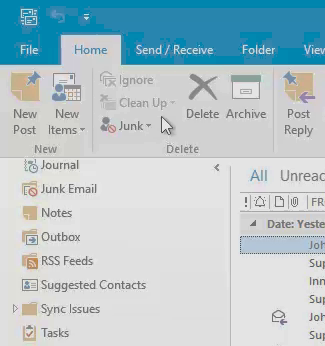 Any ideas what could be going on here and how best to fix it (ideally without having to rerecord the original video)?

In case it helps, this is the codec information reported by VLC for the original video:

Nevermind, it was my mistake: I had changed the default colour management in the Blender startup file to the new "Filmic" rendering and apparently, that's not what you'd want to use in this case... After changing it back to "Default" everything looks as intended.

I guess a new question could be: How would I handle this in a scenario where I actually want to use Filmic, e.g. if I were to set up a 3D scene where this video was shown on a TV screen? How would I have to adjust the settings for the video to display with its original colours?

Not the answer you're looking for? Browse other questions tagged video-sequence-editor import video color or ask your own question.

23
How to get accurate colors with Filmic Blender
6
White background with filmic blender
4
Why do the output colours differ from the input when using Filmic Blender in the VSE?

8
Video codec/video file format confusion in Blender
2
Color distortion when saving as video file
2
Imported video's audio has different play time when watching in vlc
0
How can I get correct audio output?
0
How to synch audio with video when both tracks are from same source?