Why faces have a dark texture? Already recalculated normals [duplicate]

When I imported this model into Unity a few parts of the model seem to be inside out. (the wings and the left engine) 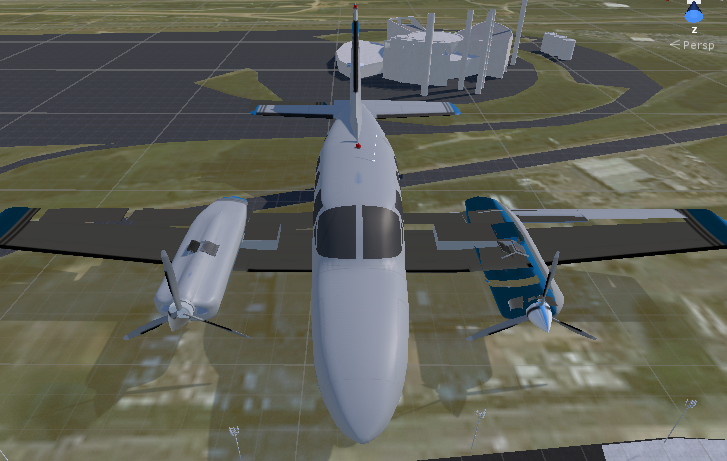 I opened the model in blender, selected the relevant components, and recalculated normals. Now nothing is inside out. 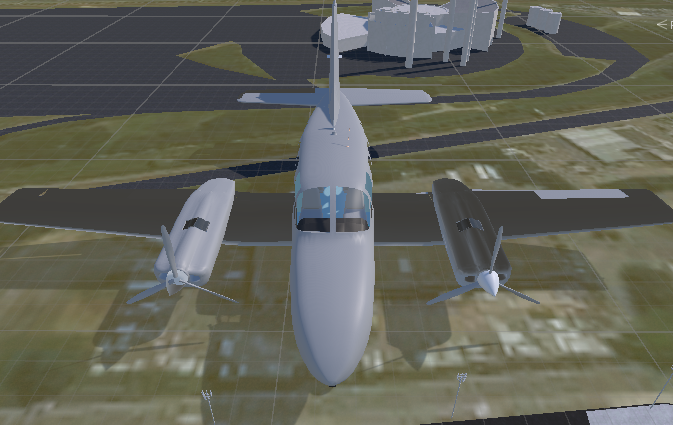 However you can see that those parts are now really dark. And I can't fix this. 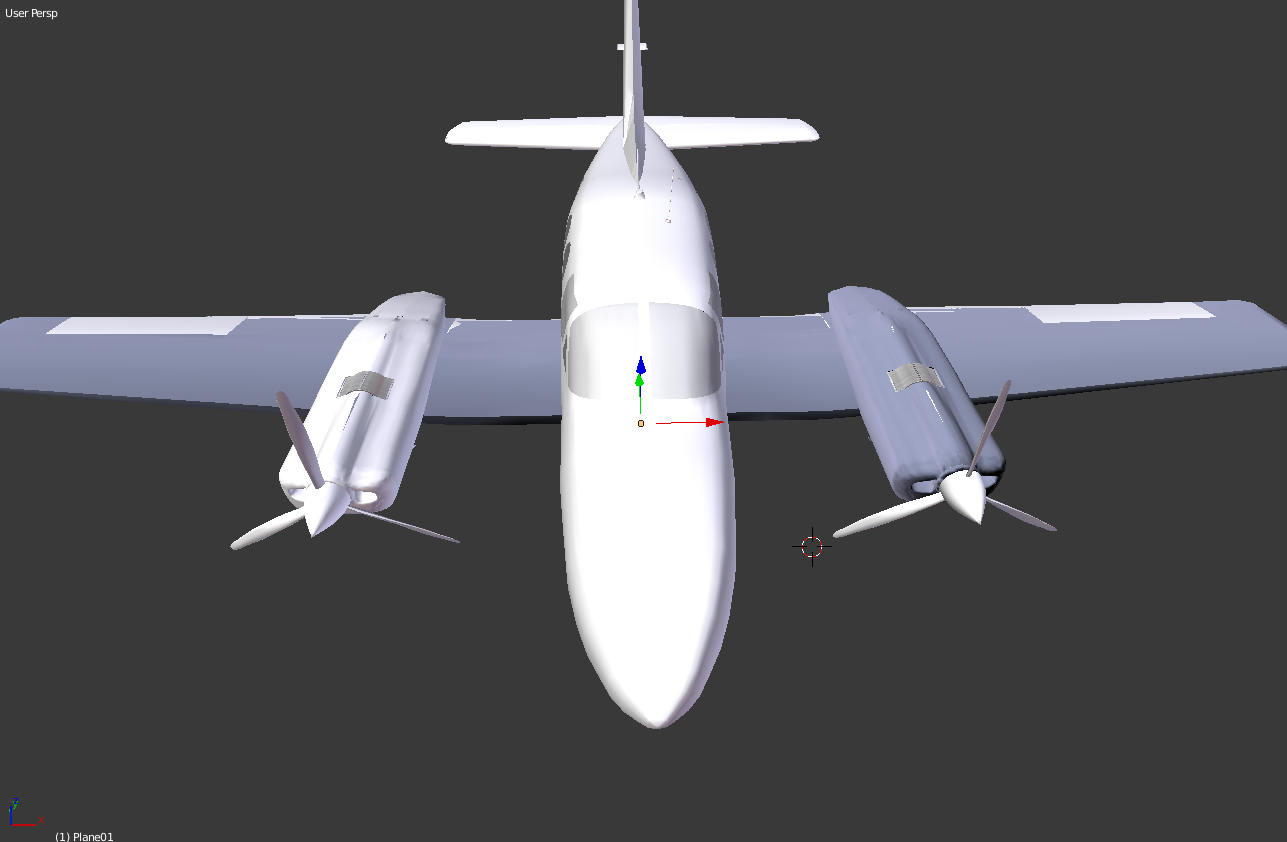 The problem itself can be seen in blender as dark faces. Similar to the problem seen when faces are inverted.

I have already tried:

why are these faces darker? how can I fix it?

Since you can't upload your model, I will try to point out the problems with your plane based on your screenshots. As stated in the comments, your issue is caused by flipped normals. You also have overlaying geometry, that can be caused by

One of the objects has normals facing inwards, the other object faces outward. That explains why the normals are consistent, but look inconsistent. Find the Object or faces that point inwards (dark blue) and delete them or move them to another layer.

There were also some additional issues with your model, they are not part of the question but I want to point them out anyways. 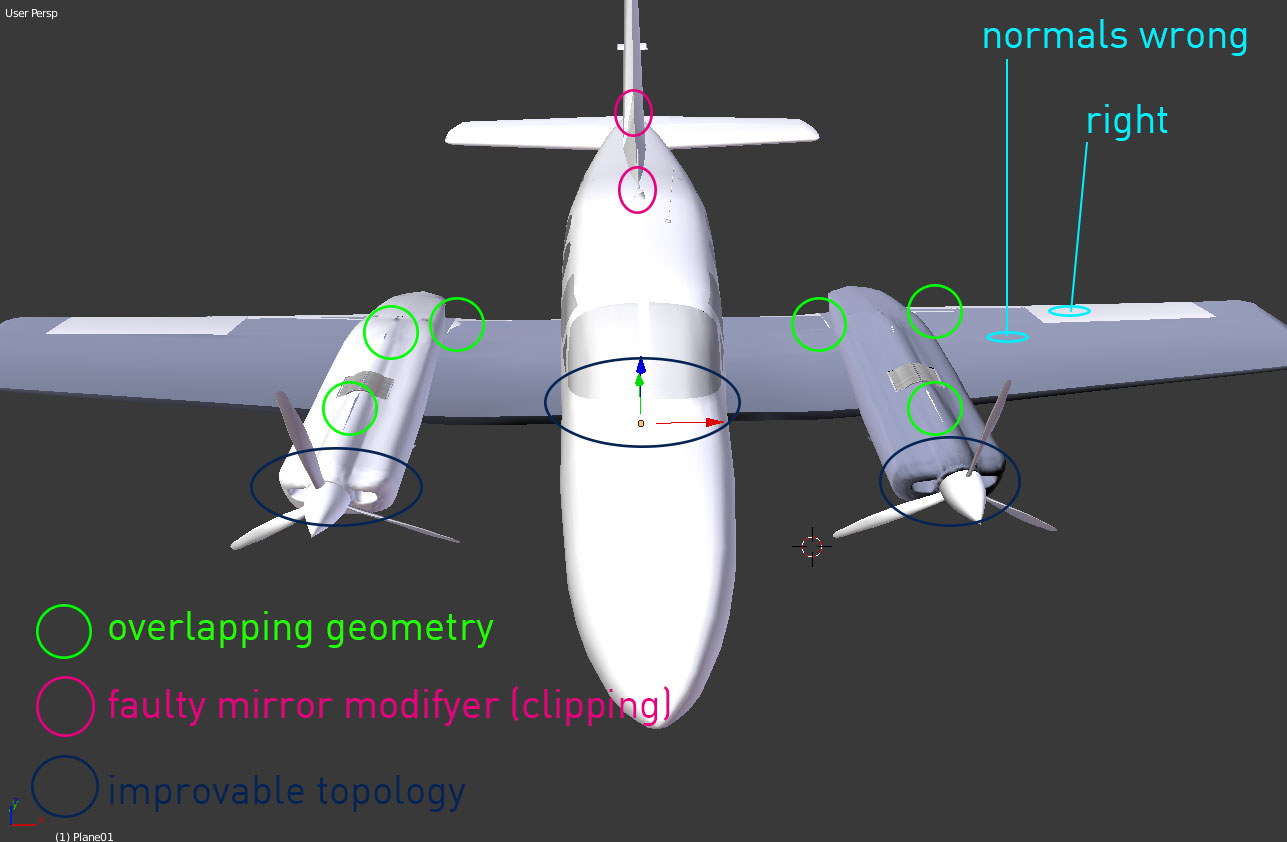 if you want me to take a closer look, send the file to ian.smith[ätt]posteo[dott]de

Not the answer you're looking for? Browse other questions tagged normals unity mirror or ask your own question.

37
Why are some faces in my mesh darker?
26
How to make all faces flip to the right/consistent direction?

26
How to make all faces flip to the right/consistent direction?
3
Can normals be forced to point outward at each vertex/face?
1
Solid Faces and Normals in Opposite Directions
2
After import to Unity, all my normals are flipped
6
How to unify face and vertex normals
1
Blender normals problem