I have two strip with images and one effect strip. 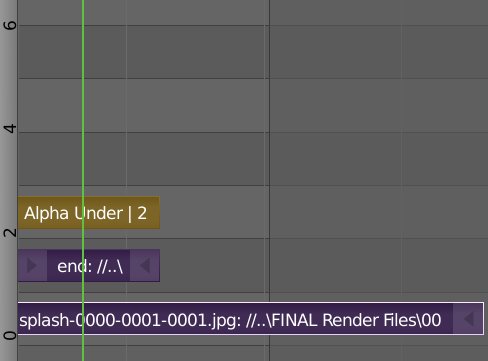 My problem is I want to fade out Strip 1 so the text fades away and does not effect Strip 0, unfortunately nothing I have tried works. 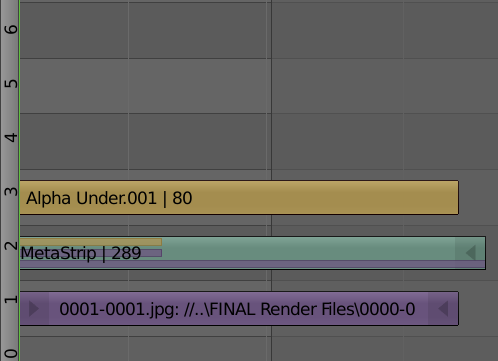 All you need to do is: 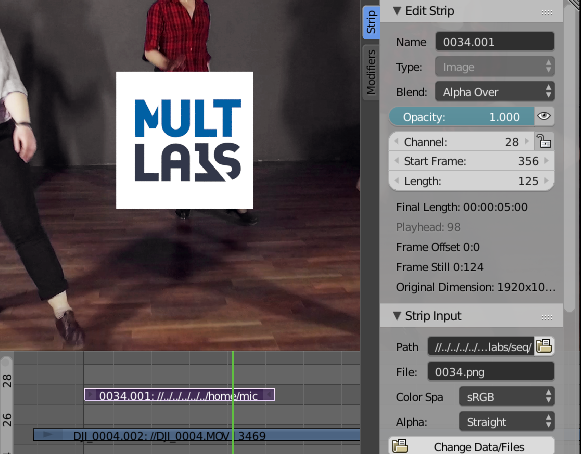 Not the answer you're looking for? Browse other questions tagged video-sequence-editor transparency or ask your own question.

1
When working with different scenes, lower channels fade out
1
gamma cross flashes secondary strip for 1-2 frames before fading
3
How do I prevent VSE strips using Image Offset from being cropped before the transform effect can shrink them onto the screen?
2
Opacity animation disappears in render
4
fading an adjustment layer