Half the model looks like the normals are inverted

I've been working with a game character model extracted from Paladins: Champions of the Realm. I'm really new to blender and I wanted to get the model so I could understand character modeling better.

The problem is that, after rendering the model, I noticed a seam at the middle of the character's face that's causing a weird problem, which resembles the normals from the other side of the face to be inverted. The faces are pointing the right though. 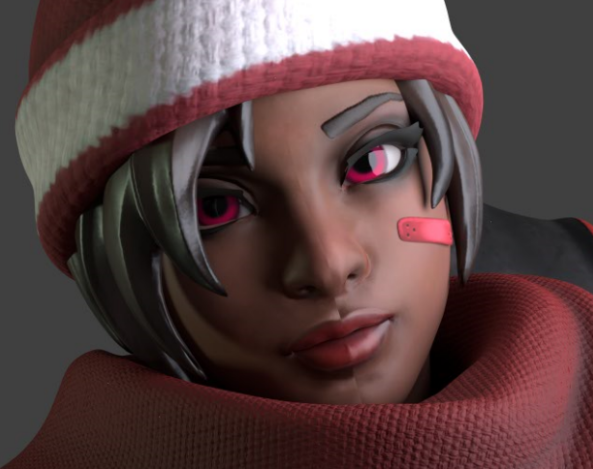 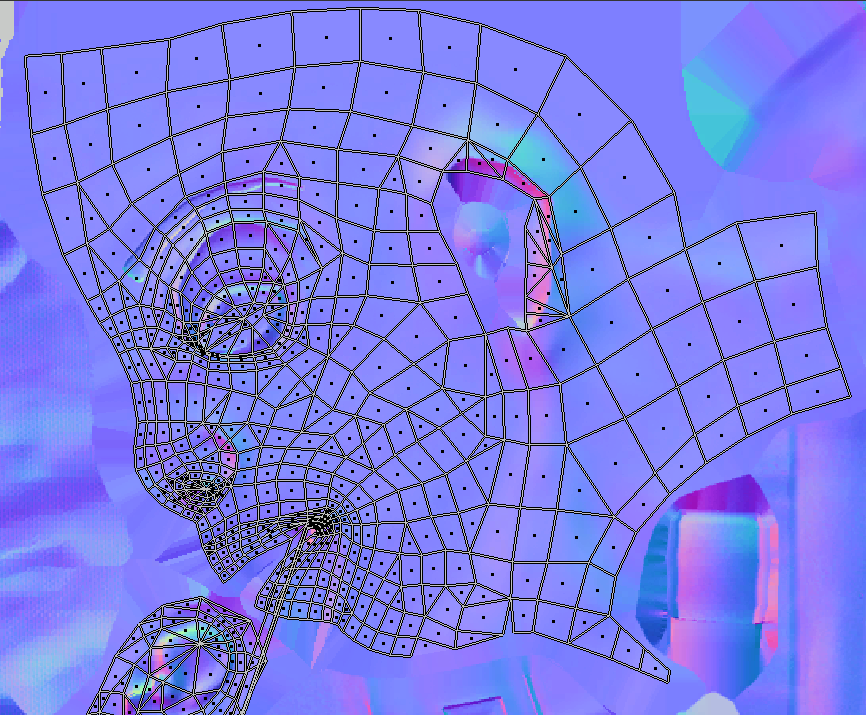 Browse other questions tagged cycles normals or ask your own question.

5
Hard-edged polygons with normal maps
4
When using a baked normal map it is inverted on half my model
0
What's wrong with my high & low poly models?
0
Uneven lighting on some faces after a normal map is applied