I am trying to simulate accurately the merging of colors when a color wheel rotates quickly. 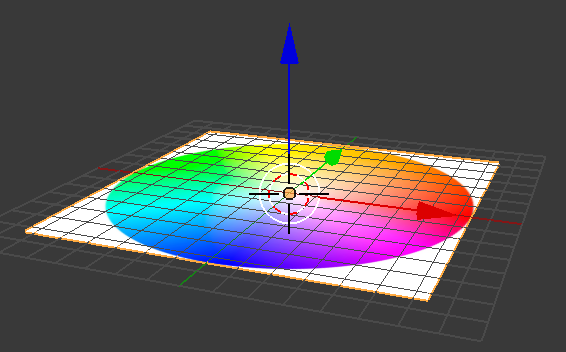 However when I export the animation, the colors are not blending: 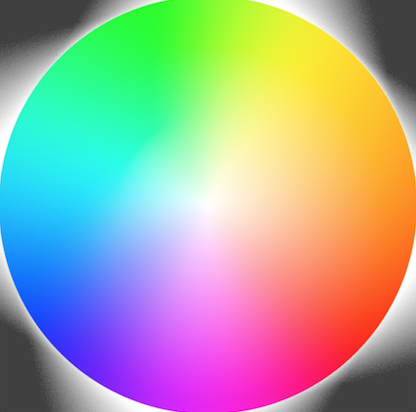 We can see that the motion of the plane is, however, blurred (blurry areas outside the color wheel).

I have tweaked different settings in the Motion Blur tab of the Render panel, without success.

I would love a solution that is as physically accurate as possible.

I've re-created a similar situation and this appears to be working fine.

Here's the image I have used to rotate : 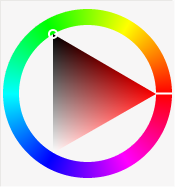 It is essentially just a screen grab from the Gimp colour picker. I chose this in preference to your example due to it having more features (such as the triangular pointer in the middle) to make the effect more noticeable.

Keyframing rotation for 3600 degrees over 100 frames (a similar rate to your example) and setting Motion Blur shutter length to 2.00 frames produces the following result : 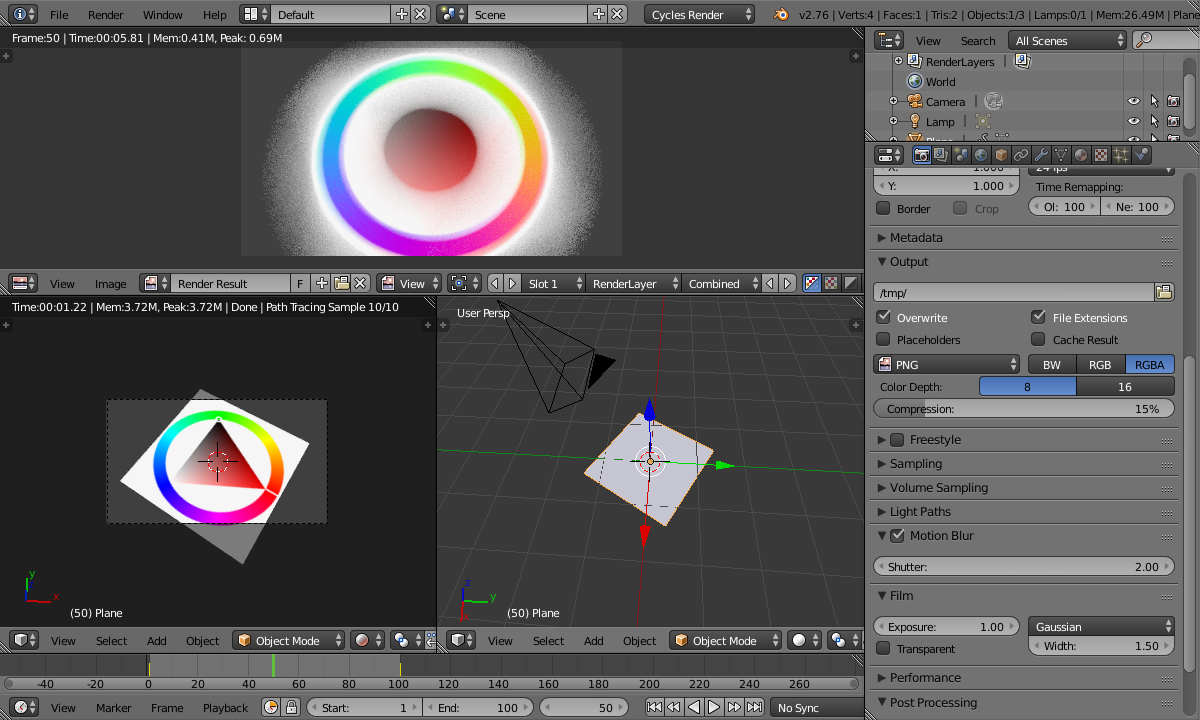 Turning the speed up even higher (36000 over 100 frames) results in almost complete merging of the colors as you would expect in the 'real' world : 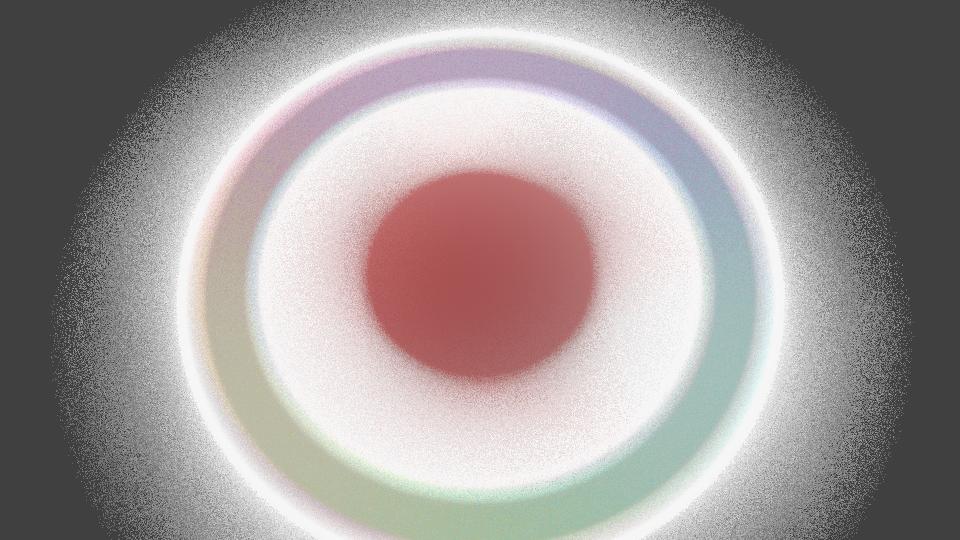 Looking at your example file, I think your blur just isn't extreme enough to be noticeable. I increased the motion blur frames to 2.0 (from 0.5 in your example) and increased the rotation speed by a factor of 10 and got the following result : 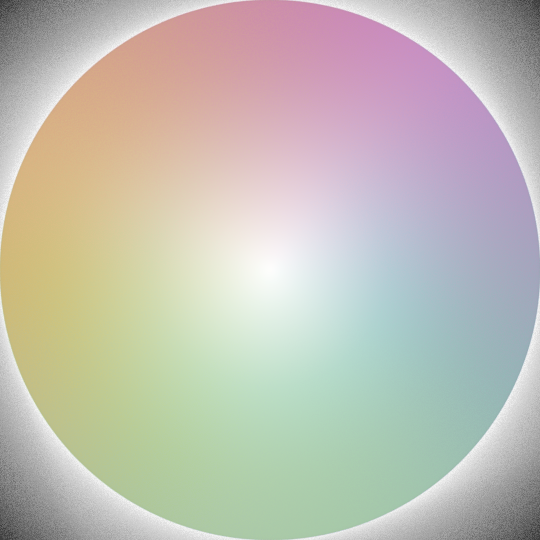 Not the answer you're looking for? Browse other questions tagged cycles rendering animation physics or ask your own question.