I have a simple object with two opposite faces at different angles. I'd like to extrude the connecting face such that the resulting extrusion follows both angles.

I would call this an extrude slide if I were to put a name to it, because it's similar to an edge slide. This scenario happens all the time, but I just can't find a simple way to do it.

What is the easiest way to do this? 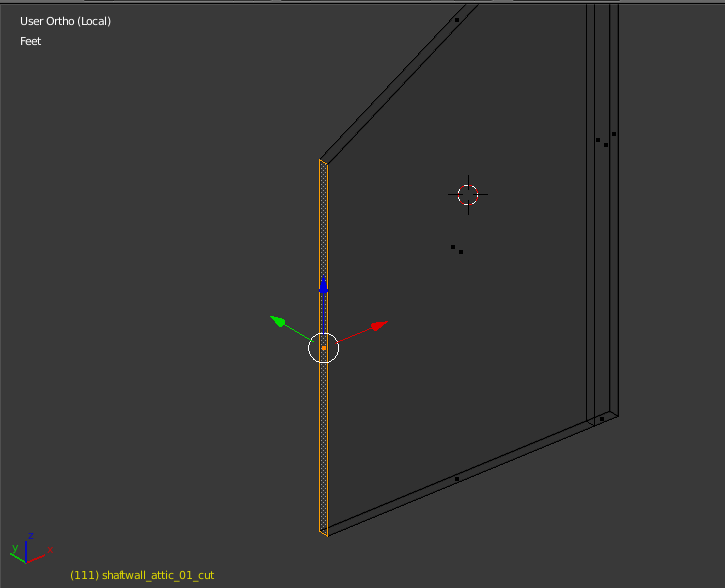 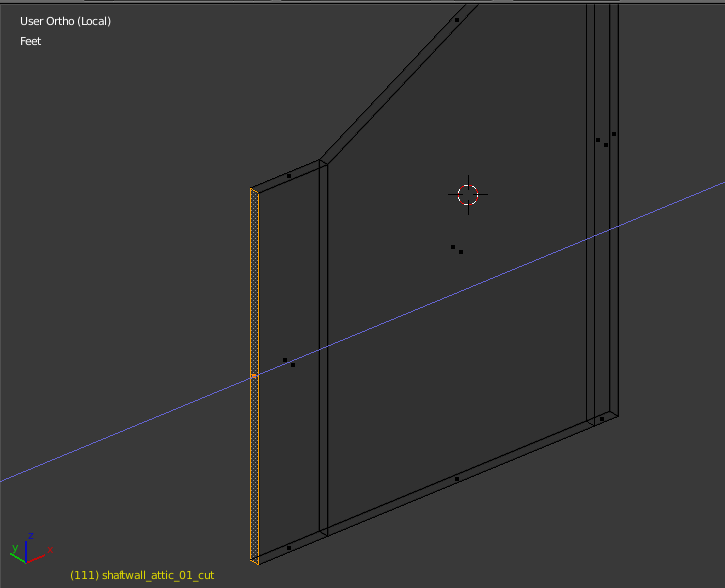 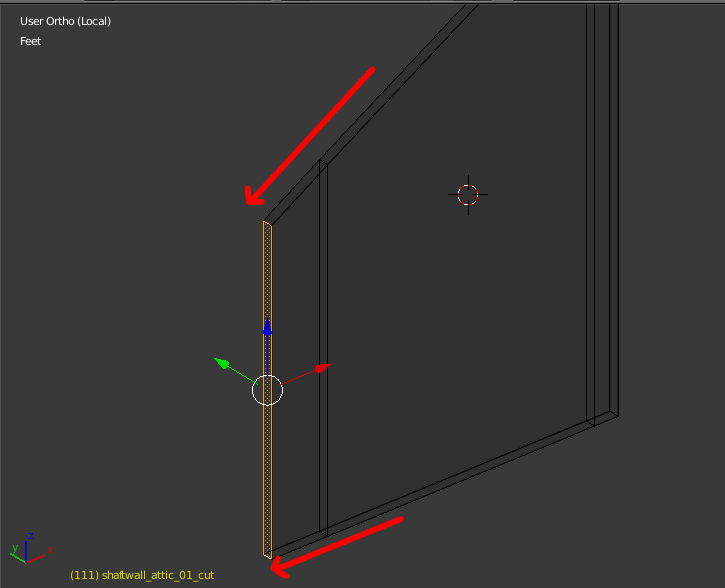 As far as I know it can't be done with extrusion directly, but it can be approximated using the Move Along Normals operator.

Move your face "backwards" towards the existing geometry so it slides along existing edges and Blender picks up the correct directions. Once along the desired edges, while moving, press C to unclamp movement.

Once unclamped you can now freely move "forward" towards opposite direction, while still keeping the alignment of the previous geometry.

The downsides of this method are that you won't be able to move in absolute distances in Blender units, only in percentage increments, and there won't be an edge left at the original position, if you did want to keep one there.

3
Extrude along an edge loop by vertex
8
Is there a way to scale by an absolute distance, rather than a percentage?
0
Extrude face along normal, following connected edge (extend geometry)?
1
Hot Key for Manifold Extrude
6
Correct way to "extrude inward" (intrude?)
0
serious extrusion tool problem - why multiple additional vertices are created at one coordinate after cancelling extrusion?