I have a plane which a want to extrude on z-axis.

It happens when I select the whole plane A and press E it extrudes but does not creates the wall figure below. 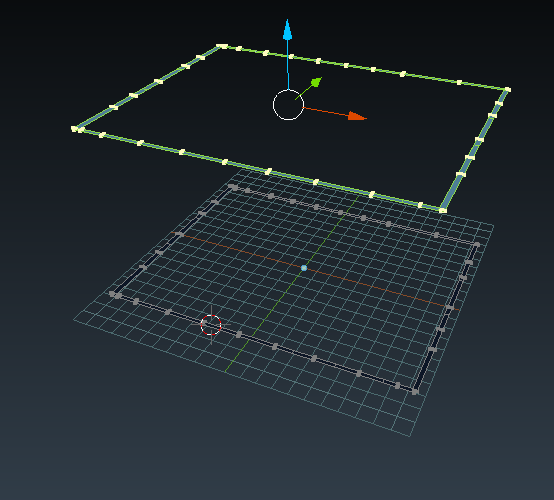 However, if I select just an edge it works: 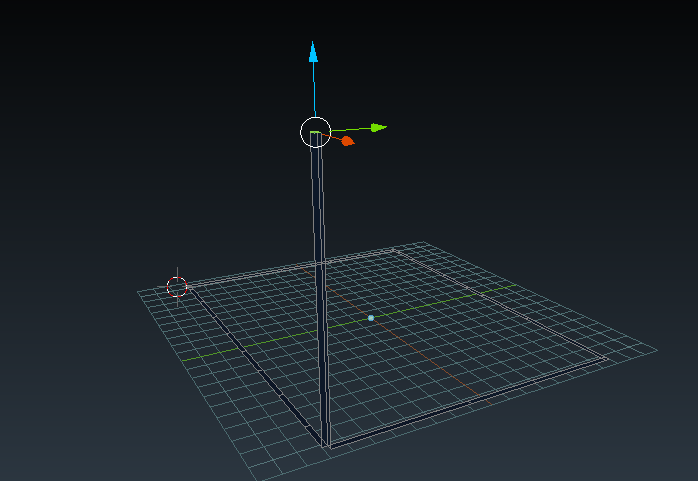 What am I doing wrong that I cannot extrude the whole model? I think the model might have been build wrong, but I should start it over to fix it?

You must remove doubles first

Select the plane and extrude 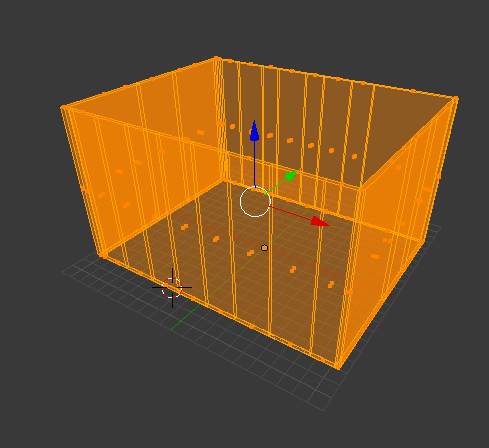 Your model has both a large number of double vertices (vertices that are right on top of each other in the exact same location), as well as some faces that are disconnected on one end. Removing doubles allows you to extrude the faces, but the resulting object is pretty messy still. I would recommend starting with the simplest geometry you can, and then adding more detail if you need it.

There are two easy ways to create the original object but cleaner. Either one can work, but I would recommend the second one. 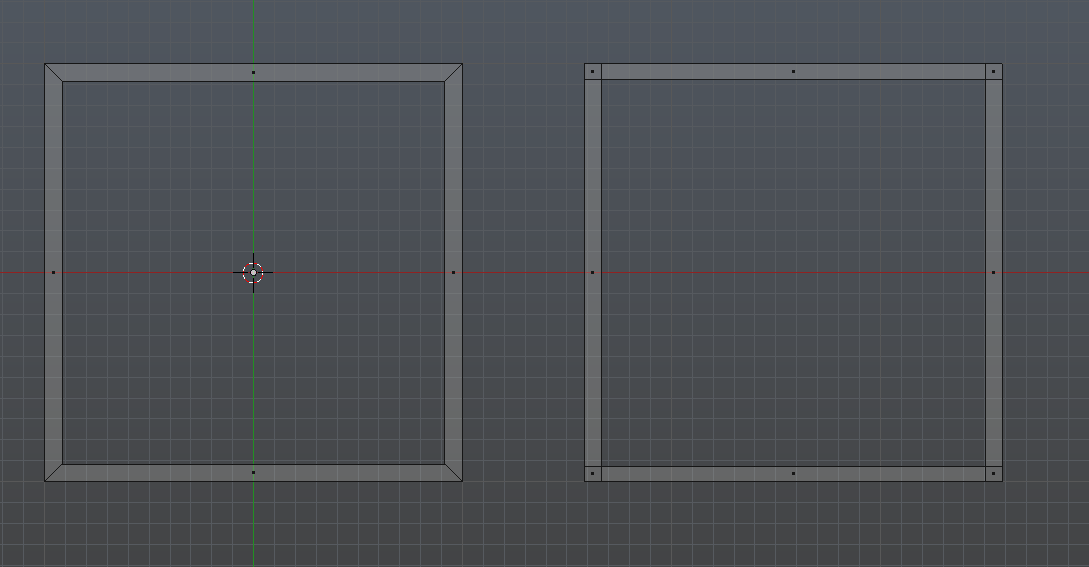 You want to keep the number of faces as low as possible. Once you have the simple starting mesh you can extrude it, and then add more vertices later if you need them.

So to directly answer your question, your model isn't necessarily wrong (there's no real wrong ways, only better and worse)but it could be much better. I would remake it, but by making it as simple as in the image above it should take very little time.

4
How can I snap to the projection of a mesh element?
3
Why am I unable to extrude/translate along the Z-Axis?
1
Extruding square shape (from mesh) along curve results in a flattened mesh
2
2 related(?) questions: How to scale or extrude multiple selections together?
1
Insetting a non-closed mesh into a solid object
1
Extruding to particular thickness on an angle
0
Odd behaviour when moving mesh objects