How to emit hair particles according to the normal of the emitter face?

I have a particle system of Hair type and would like particles to be emitted from only those faces which I set as vertex group. The emitted particles should have the same orientation as the normal of the face of emitter, which to my knowledge is provided with Normal setting in the Rotation rollout and there should be 1 particle per face.

Regardless of settings particle system emits them:

What I want to achieve: 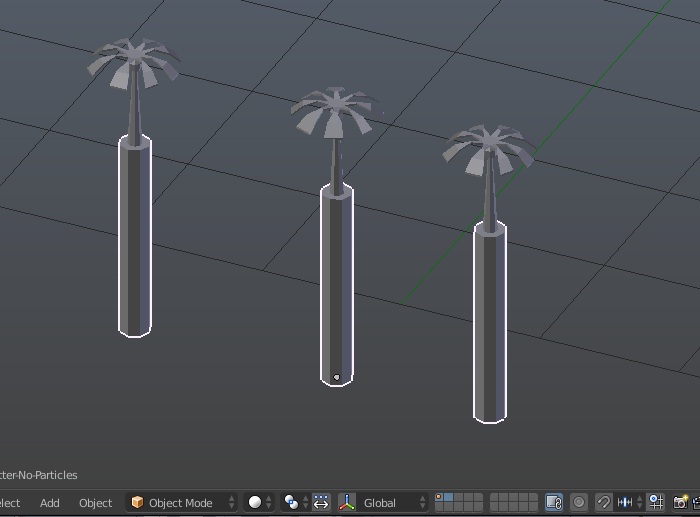 In the screenshot above: sort of particle emitter selected. "Sort of" because it wasn't created with particle systems (rather duplifaces).

What I get with particle system: 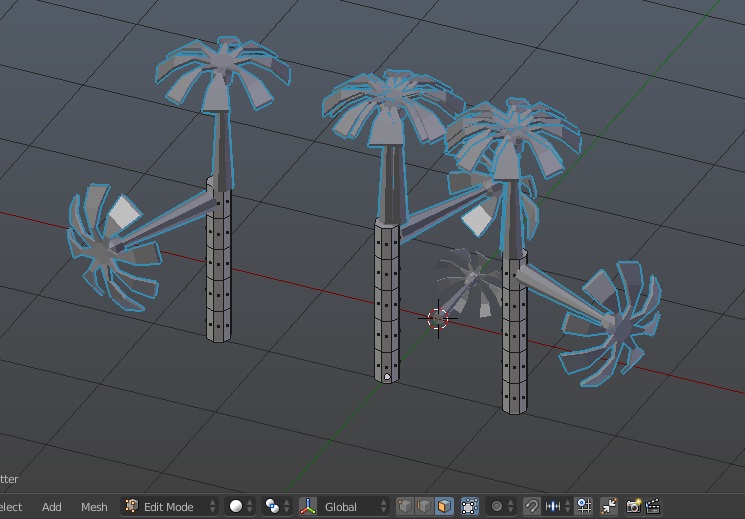 In the screenshot above particle emitter is selected and Edit mode is activated for it. Emitted particles are above it, and particle instance is behind it.

I realize that this question is heavily related to Emit Hair Particle from Center of Face which ironically was answered by me but to my surprise I couldn't get particle system work like that in 2.79 RC2.

This is caused by weights to some degree - as weights are added to vertices they are interpolated on the faces sharing those vertices. Hence mesh in the file above doesn't have vertex group affecting only top face rather top face plus part of faces below: 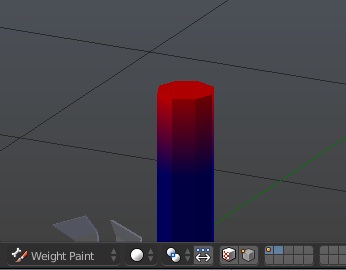 Particles will appear everywhere where weights are more than 0 which in this case includes top part of side faces as well. The proximity there will be less but enough to prevent from clear emitting only from the top.

One thing to try is to inset top face and weight paint only it: 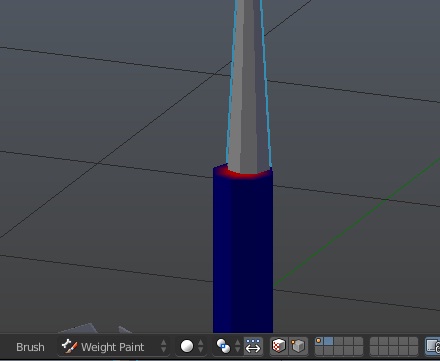 This should guarantee particles disappearing from the sides but will still allow appear more than one around the top face as now weights are interpolated around the face which was insetted: 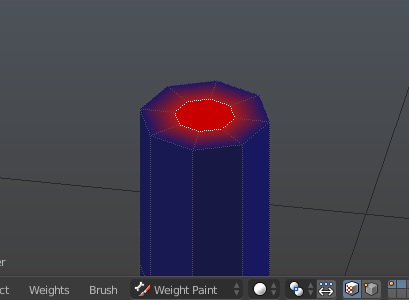 Hence Particle per Face won't really work here.
Another way is to join that Ngon into vertex at center and emit from vertices: 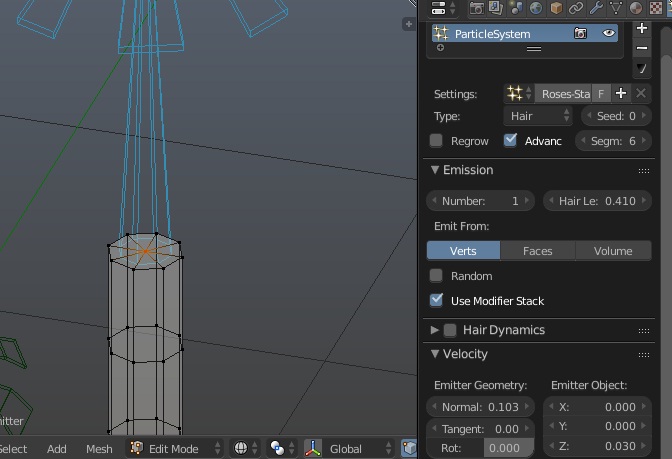 Likely the best way is making several particle systems and using each one for every special case.
Or using dupliverts / duplifaces, where there will be object duplicated via dupliverts instead of particle system. As dupliverts allow less control over position / randomizing / rotation etc. it could be used only for cases where strict rotation is acceptable.

2
Particles per face are either too many or not enough
6
How to isolate emitted particles to a specific Curve Guide?
10
How ought I lock particles' rotation so that they always face their velocity vector?
7
How to orient objects to face towards another object in geometry nodes
1
Particles Emit from Collection instead of particle emitter
0
Emitter doesn’t show particles
2
How to get hair particles to face camera (billboard)?