So this is my scene : 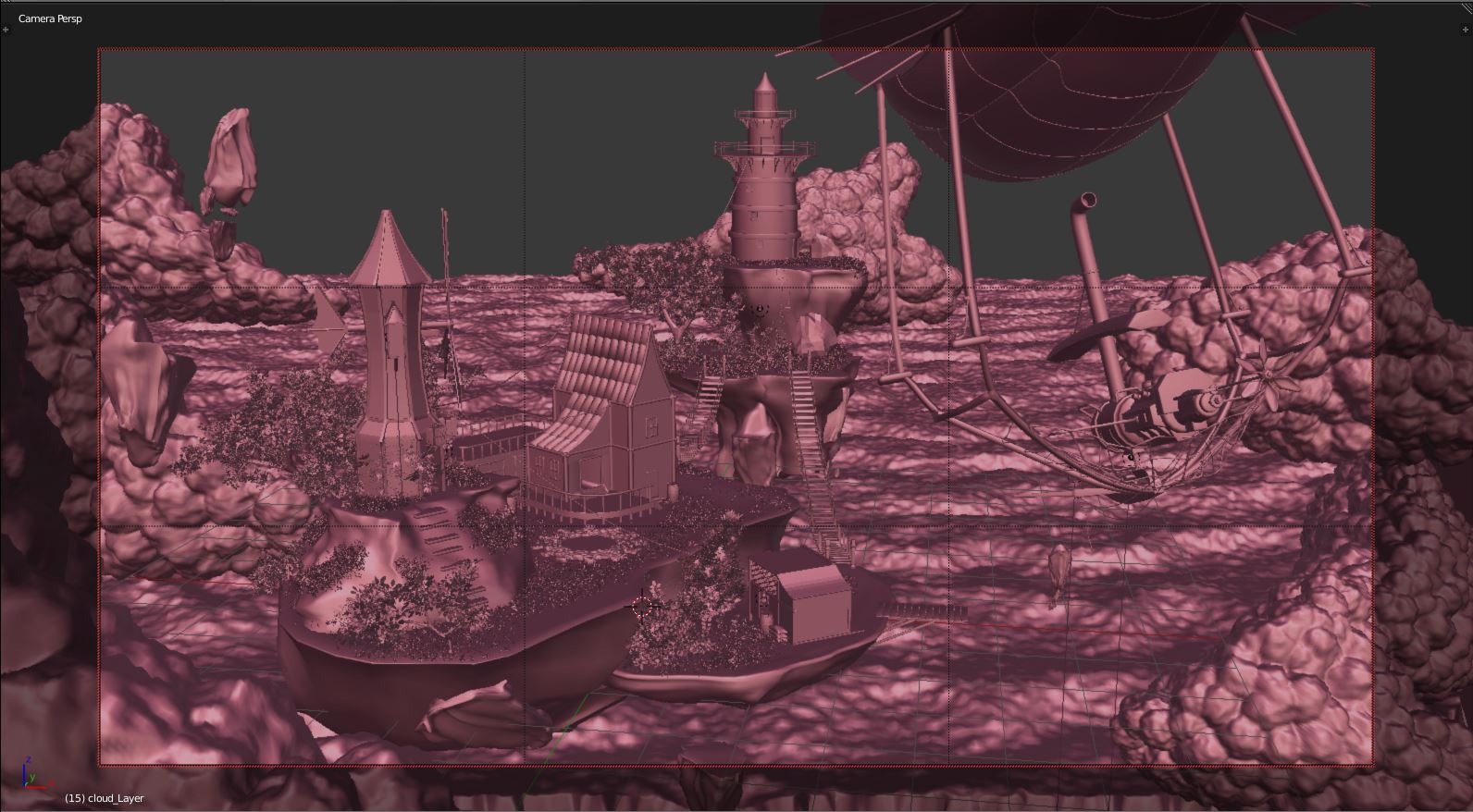 When I render it using 128 samples or less, the final image is visible: 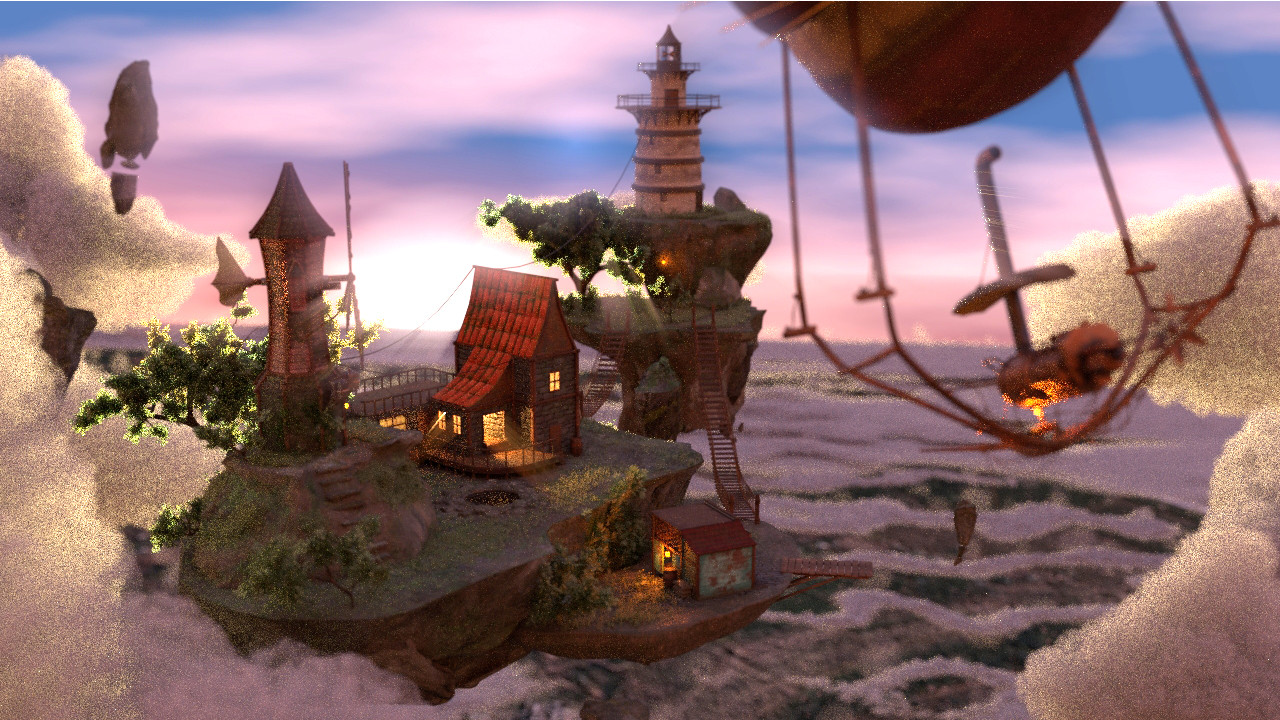 However, when I increase the samples greater than that, the image is visible while rendering and then disappears after the composition is finished.After seeing a few posts on here, I found that turning off the sequencer allows it to render. But, the result was the same: 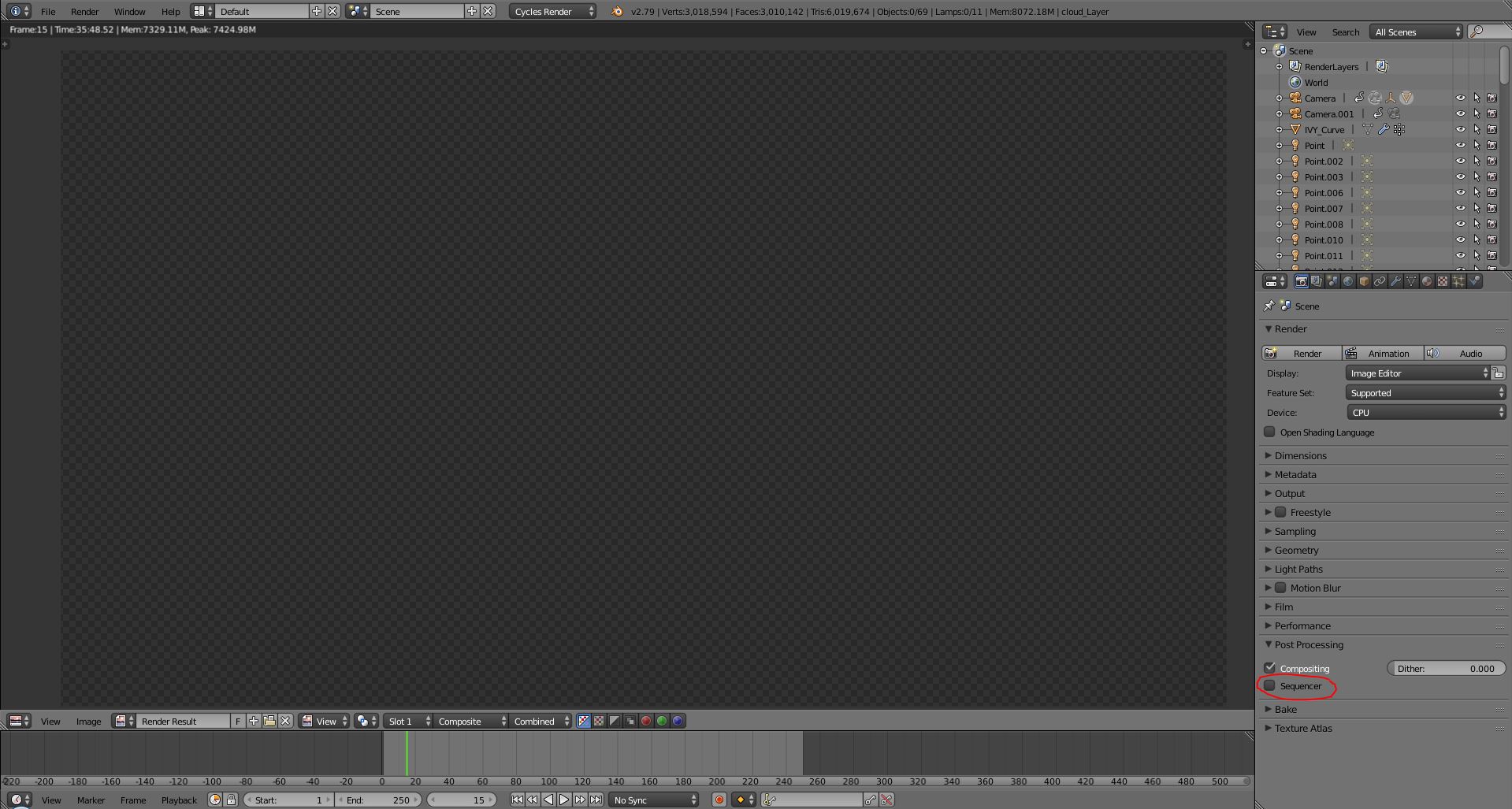 This is my compositor node setup:

Edit: Ok, so when I tried to render the scene again, it seemed to be successful to the 99% mark but then fails and becomes blank or black when it completes. 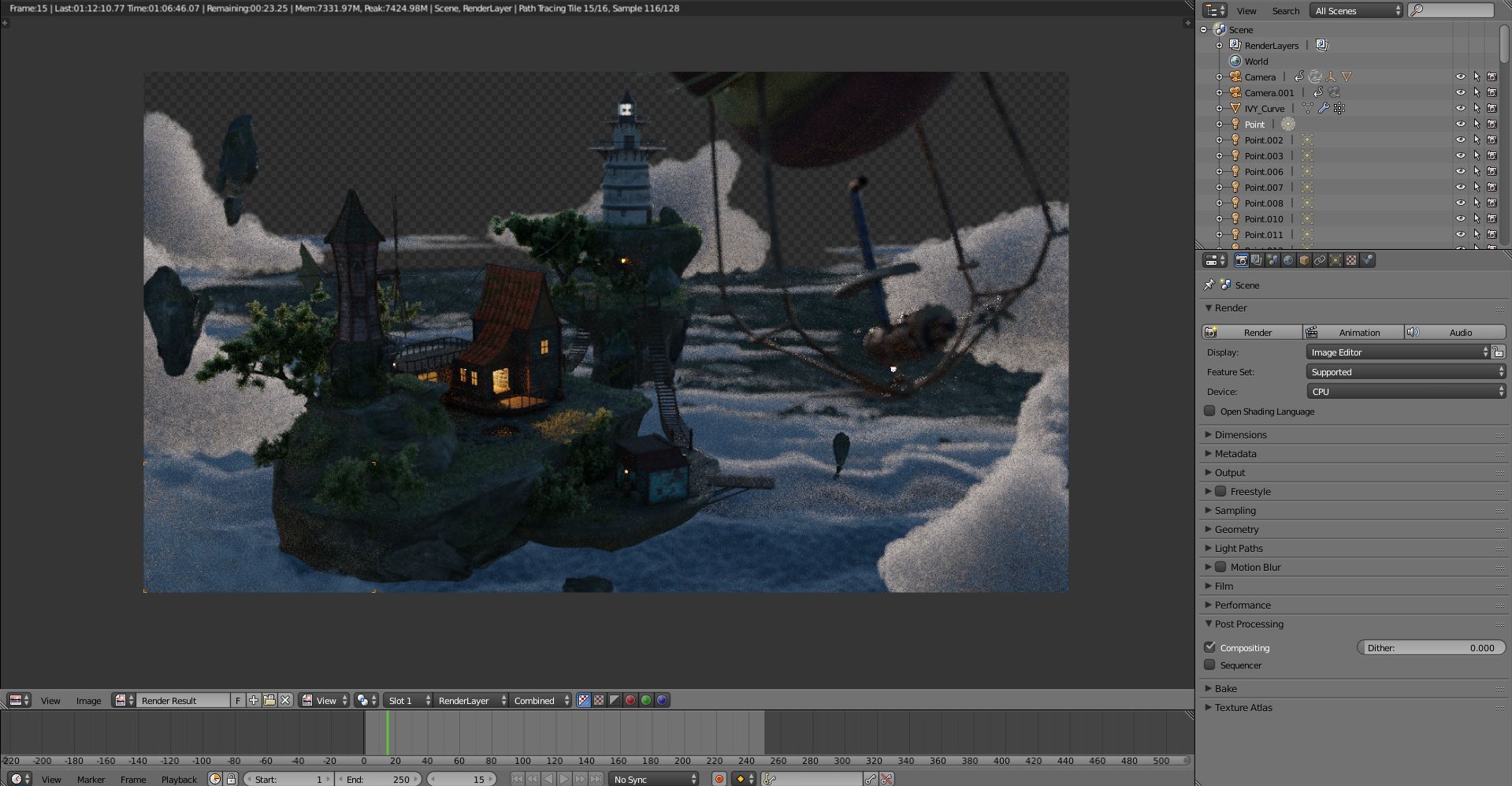 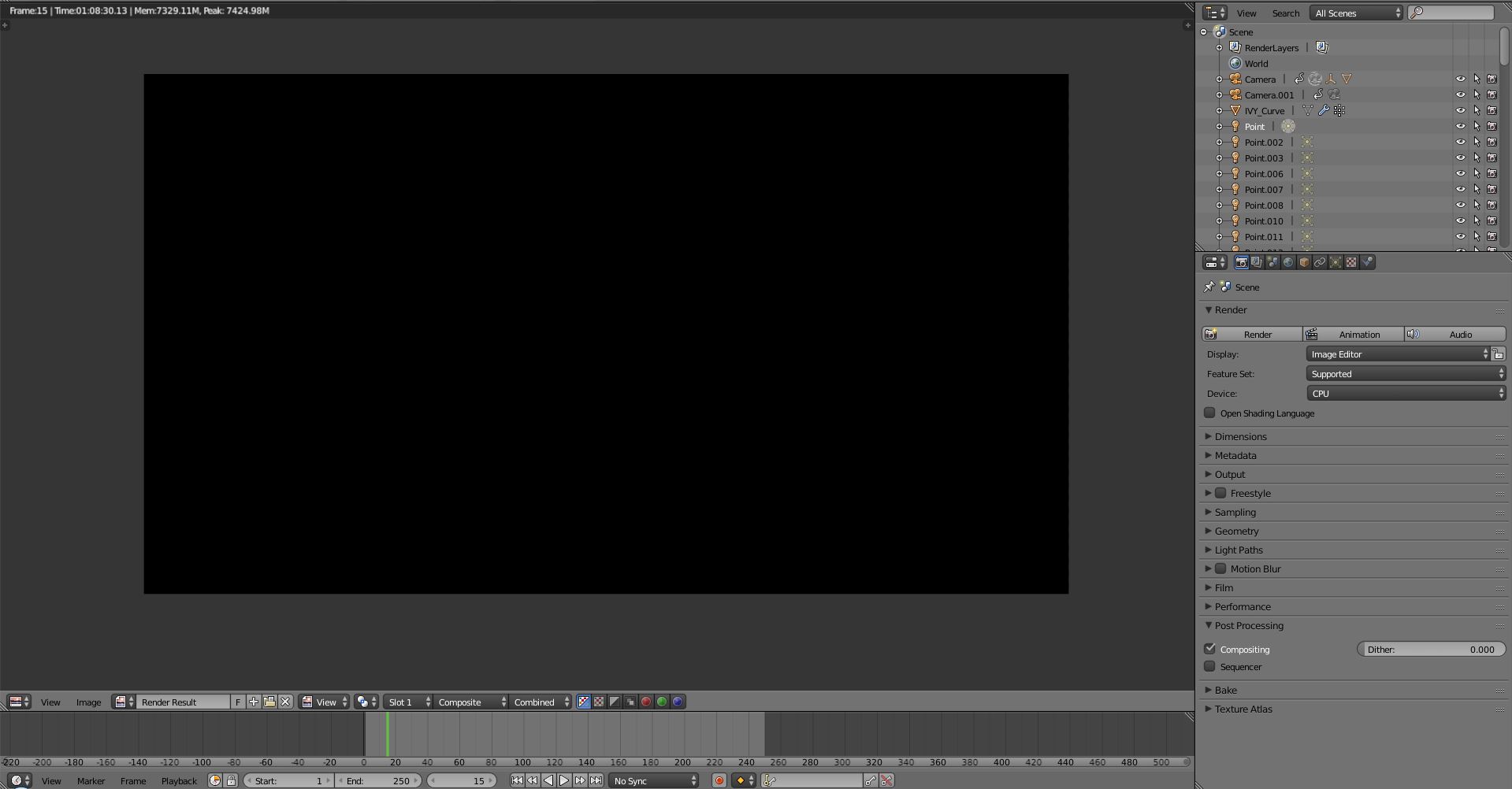 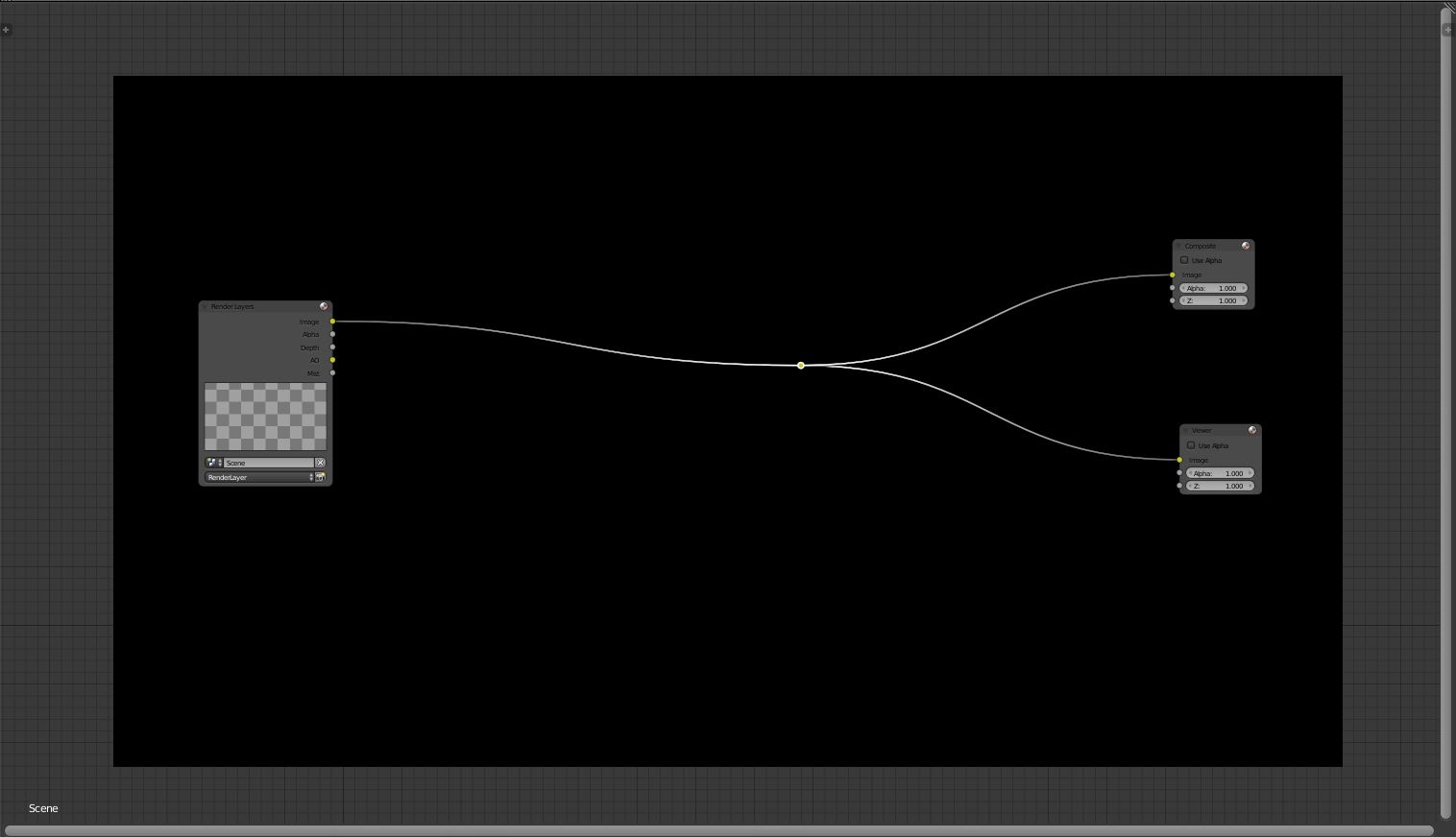 Update: I tested the scene further and apparently it's the cloud layer under the islands that has been causing all the problems. I rendered each layer separately, and they rendered fine, except for the cloud object layer, which initially showed signs of rendering and then disappeared as soon as it finished.

This is the object's shader: 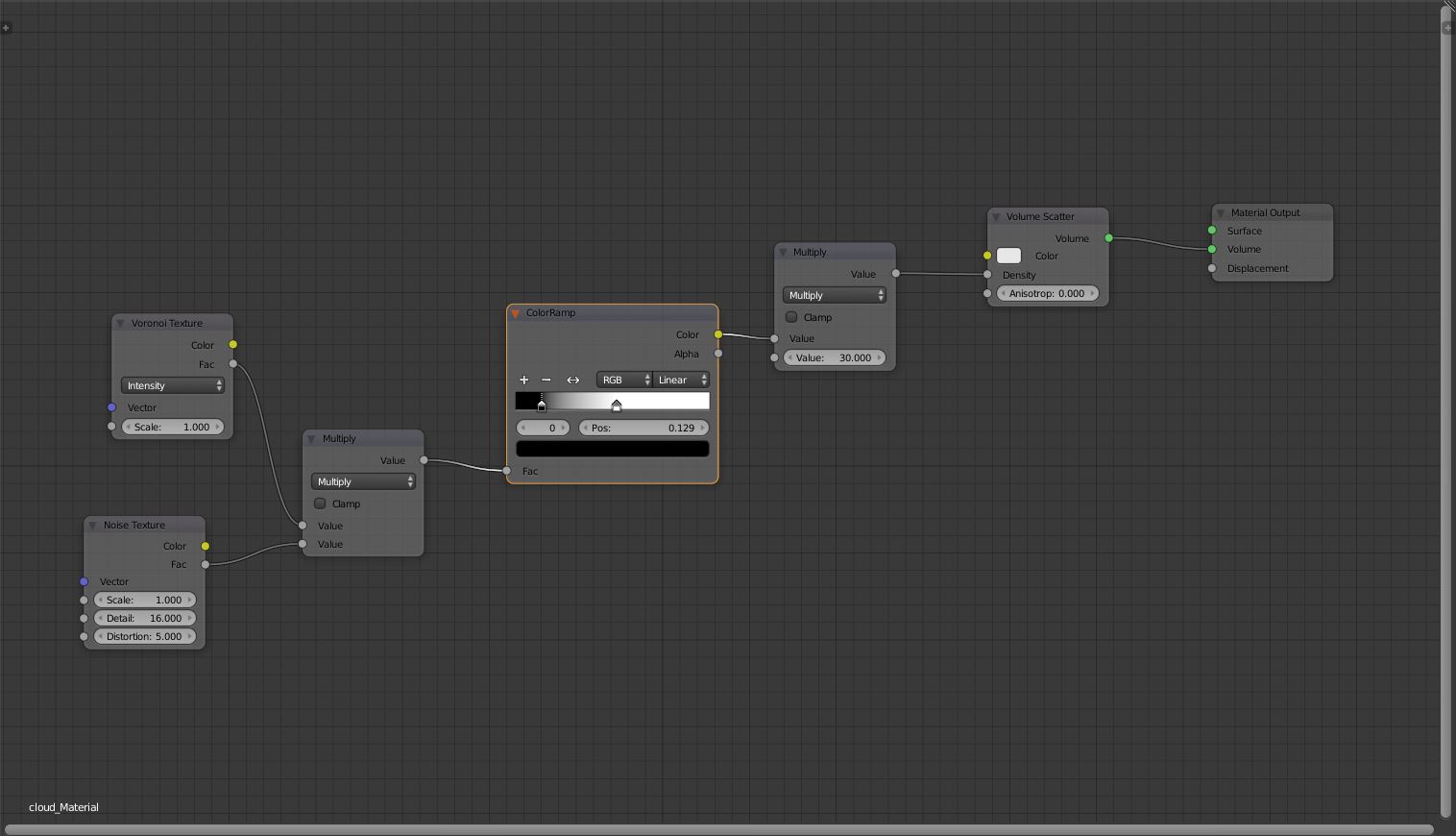 It is just a simple plane with these modifiers:

Any ideas what could be causing this and how I could fix it?

PS: When I say "cloud layer" I mean the cloud object, not any render layer.

Looks like the compositor is making your whole image transparent somehow when it applies the post processing effects. Try disabling the compositor to see if that fixes your issue. Have you changed anything other than the samples between renders? (New to Stack Exchange so can't comment this)

Not the answer you're looking for? Browse other questions tagged cycles-render-engine rendering compositing-nodes error or ask your own question.