I used Blender2.79 and I think I just find the problem.

I have two objects and I want to make parent relations to each other,

when I used CTRL + P, the child's transform location still relate to the world's location. 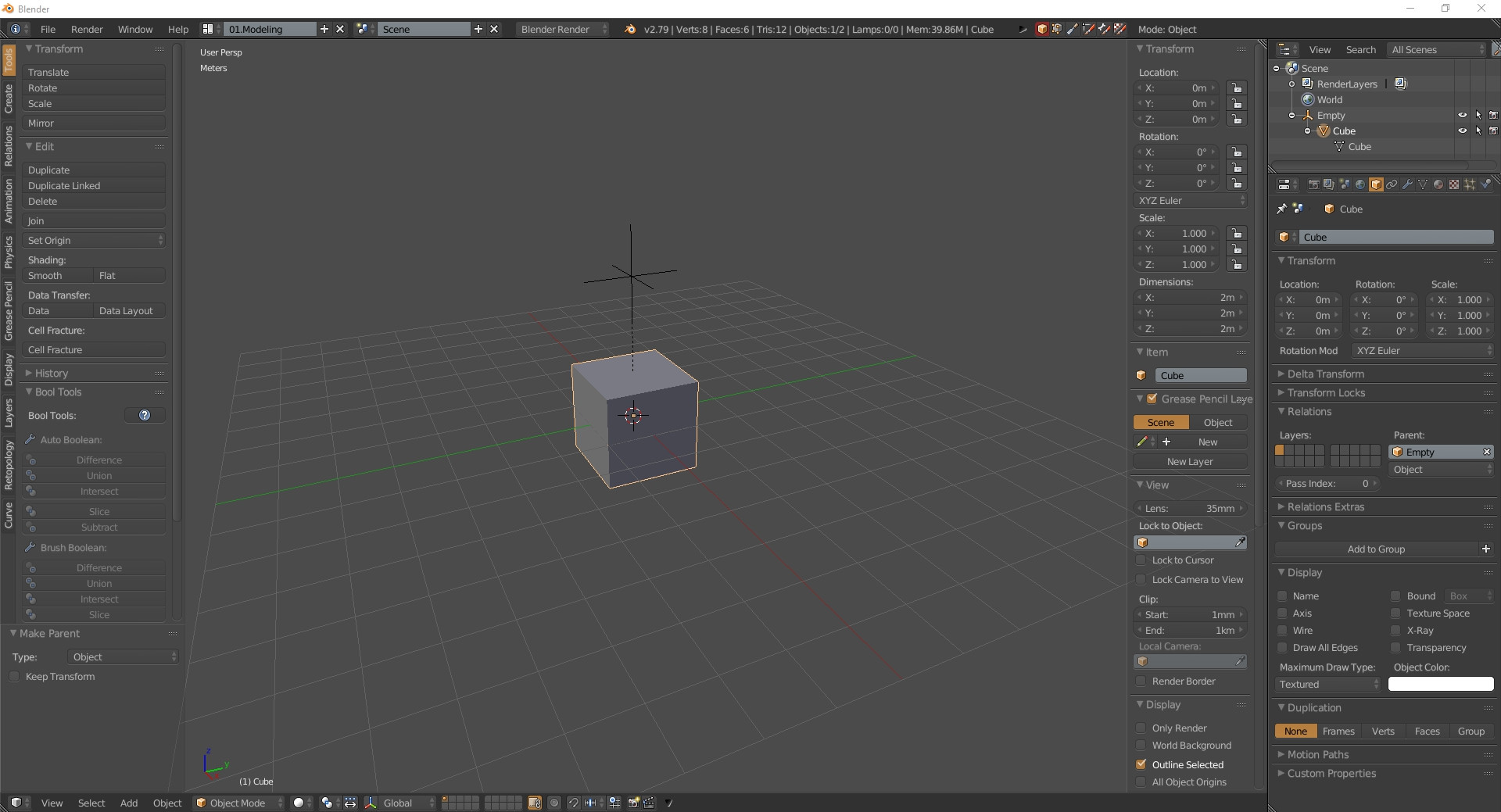 However, when I manually use (properties -> object -> Relations: Parent) and select the object that I want to set it to parent. It used the parent's transform. 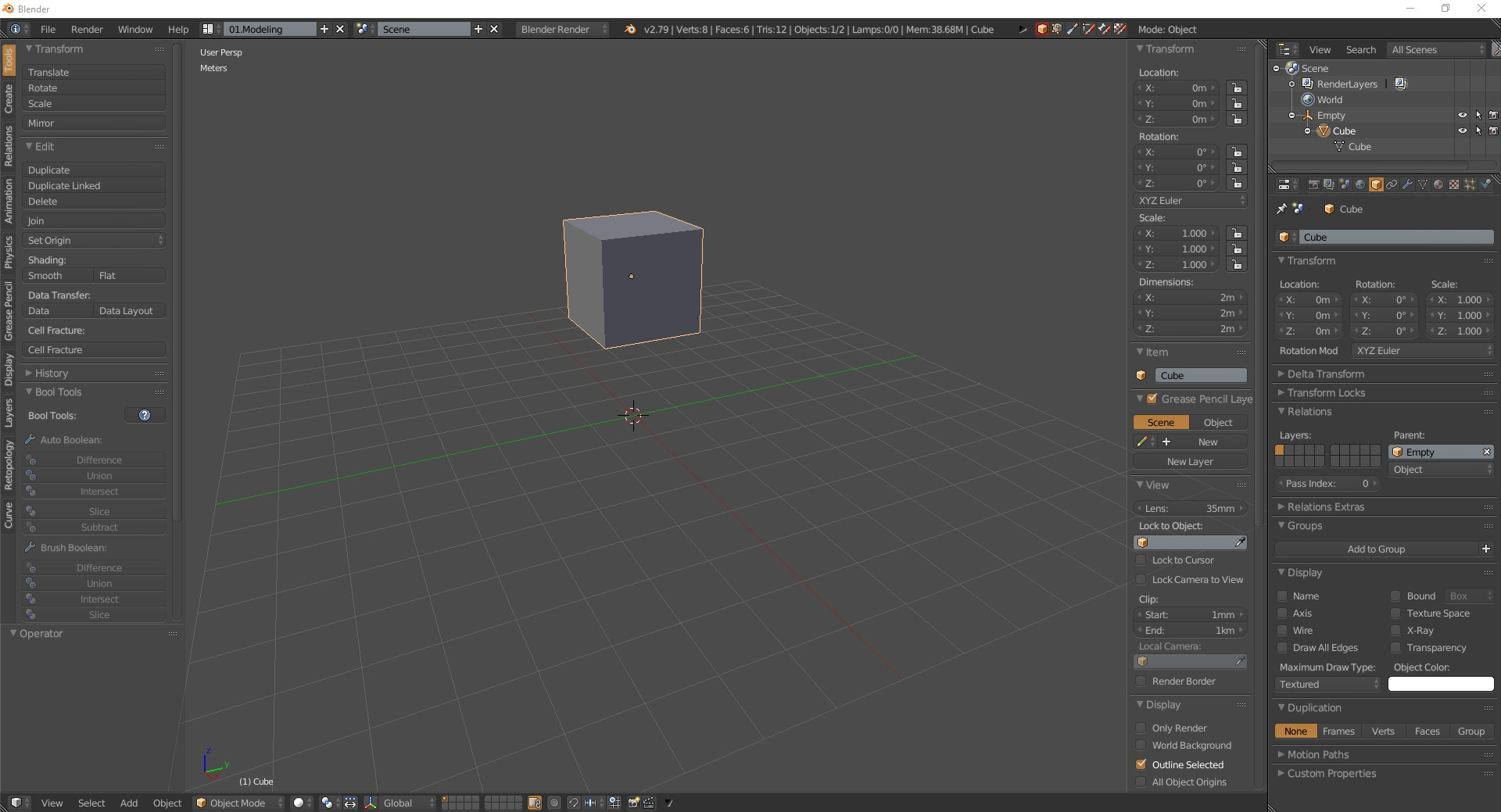 I belive those two ways are doing the same things and I miss the setting or this is a bug??

This is from wiki:

At the very moment of establishing a hierarchical relationship between objects (parenting), the transformation coordinates of the child object remain unchanged, and yet this object doesn't change its global transforms visually (location, orientation or scale), though its reference "world" has changed from global origin (zero transforms) to the global transforms of the parent.

You can do this operations with Parent Inverse:

Ctrl + Shift + P (Make parent without Inverse) - it's like what you do in properties -> object -> Relations: Parent. Or like Ctrl + P and Alt + O and Alt + P Clear Parent Inverse in one comand

Alt + P Clear Parent Inverse - Like Alt + O but for rotation and Scale.

As you see, transform matrix, applied on parent object without inverse, makes child object distorted. If you want this effect - you are welcome, but mostly, we don't want it

We don't want it? The rest of the world thinks otherwise. The "defect" shown only concerns the scaling on a single axis, a rare necessity (simply scale the vertices in edit mode). This "defect" occurs with all 3D software (Maya, Max, Softimage, Cinema 4D, Modo, Unity, etc.), all idiots? Parent inverse creates many problems, children no longer have a reference center. After moving the father or worse rotated you no longer have references for the children, absurd! If you have to make complex rigs and hierarchies with many objects, give up Blender unless you have so much time to waste. Some strange choices like this have prevented professional users from using Blender for the job. With the 2.8 and 2.81 many problems have been solved, we hope that it will be fixed and that the parent invers remains only an option.

Not the answer you're looking for? Browse other questions tagged parent or ask your own question.

3
Parenting a rigid body: Physics problem
7
How to append parent object from an external file including all the children?
5
Keyframe toggle visibilty for child object using parent object in outliner?
1
UN Parent armature but keep the pose
0
how can i make child transformation property to change when its position is changed due to change in parent position
0
rename all children objects with prefix from parent
1
How to Get Object's Coordinates to Display as 0,0,0 when Parented, and Update Transform Values as if Parent was at World Space Origin?