Boolean difference modifier does not remove a part

I'm new to Blender and got the following problem.

As stated in multiple threads on this board the functionality of the boolean difference misbehaves. I want to reach the following result: 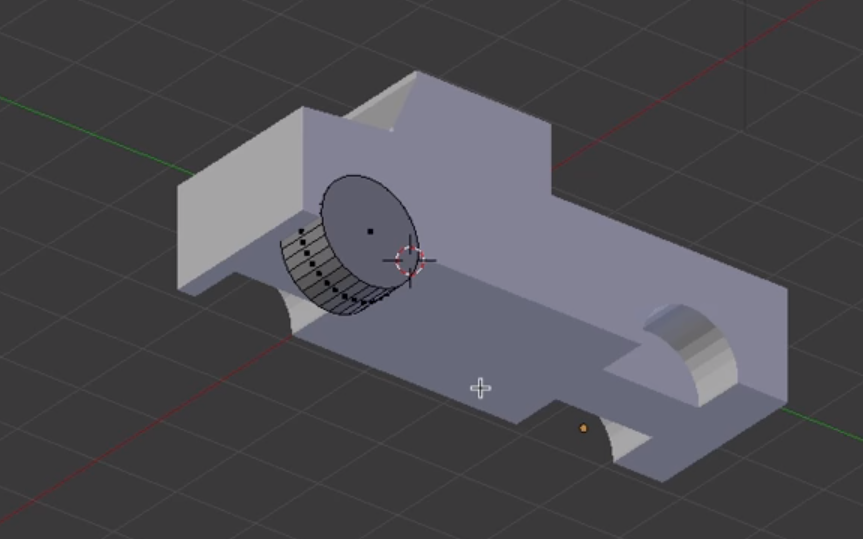 Instead I get this: 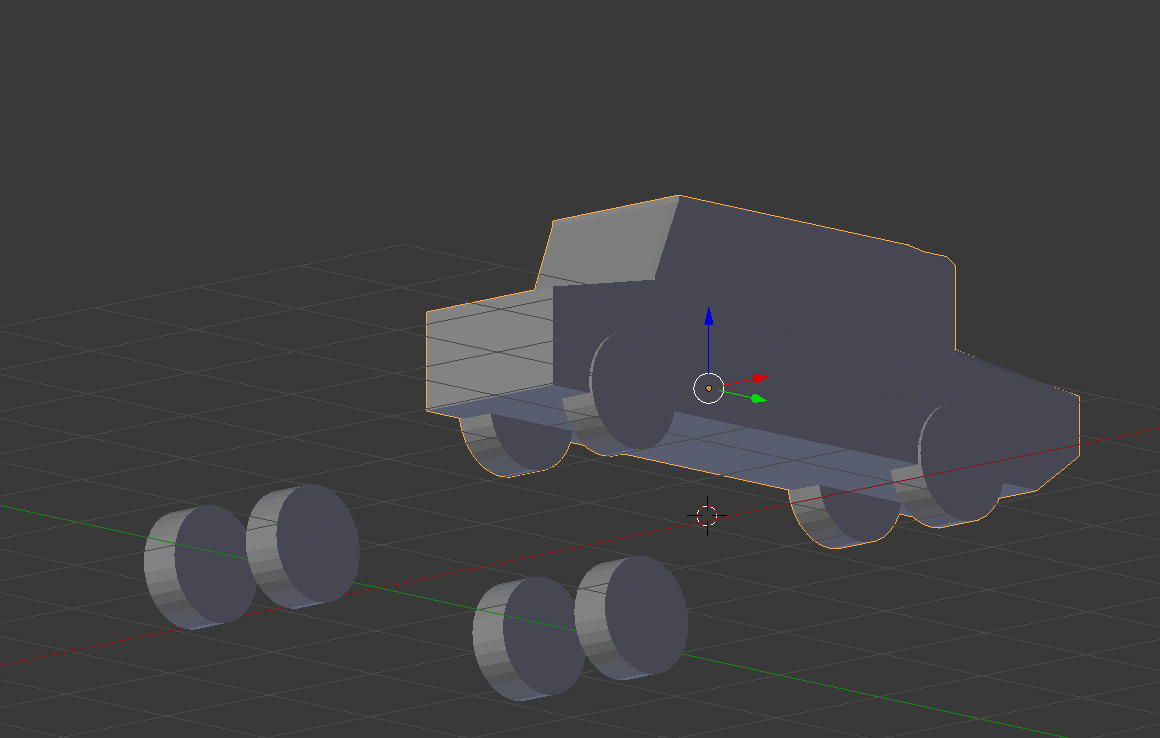 I also checked and tried the solutions as described in these threads.

But none of these worked as I always get "Removed 0 Vertices" when I use the command "Remove Doubles".

Right now I am using the v2.79 of Blender. Also the file for this car is uploaded here.

I would really appreciate if someone could help me out on that. Maybe some other people have the same issue...

Select the wheel as object

In the operation select intersect & change from BMesh to Carver

Apperently the following approach is also working. Thanks to Jerrynos answer I tried another approach.

Instead of taking the boolean modifier onto the car, I took the joined Cylinders and filled in the settings for the modifier as following: