I'm trying to edit videos for my dance group. What I'd like to be able to do is have an overlay that I can set the B.P.M (beats per minute) and I can display a simple metronome + counter over the video.

I notice that there is a text effect in the VSE 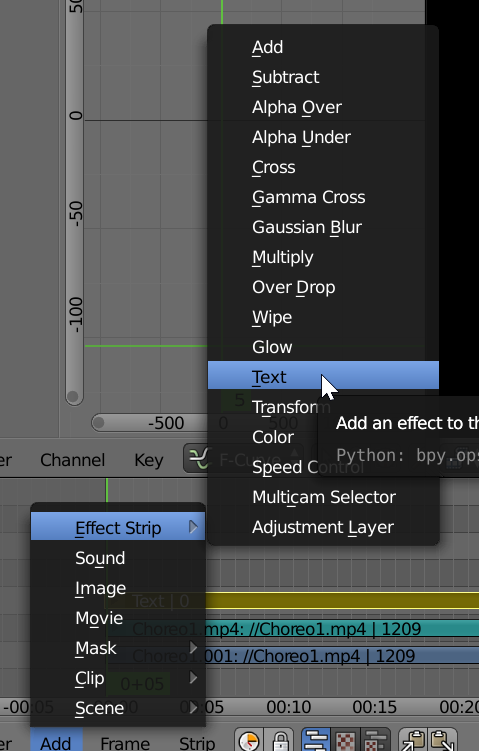 Is there any way to hook a callback based on the frame count that can change the text as the video progresses? This might be able to get me what I need.

I've discovered that I can do

and the current frame count is output to the console. Now I would need to calculate and inject some text into the VSE 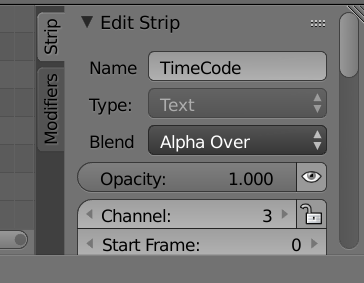 but I get console errors as

Expanding and slightly correcting the answer by bradgonesurfing, you can do this without any addons. First, create the text strip in the Video Sequence Editor and give it a name like "Timer". Now, create a Python script similar to this:

Open the script in the Blender Text Editor (you can create it there in the first place) and run it via "Text → Run Script".

The slightly tricky bit, and the correction to Brad's answer, is you need to install this both as a pre-frame handler and a pre-render handler. If you only set it as pre-frame, then the update will not happen when rendering animations!

You can use Animation Nodes to do this very easily: 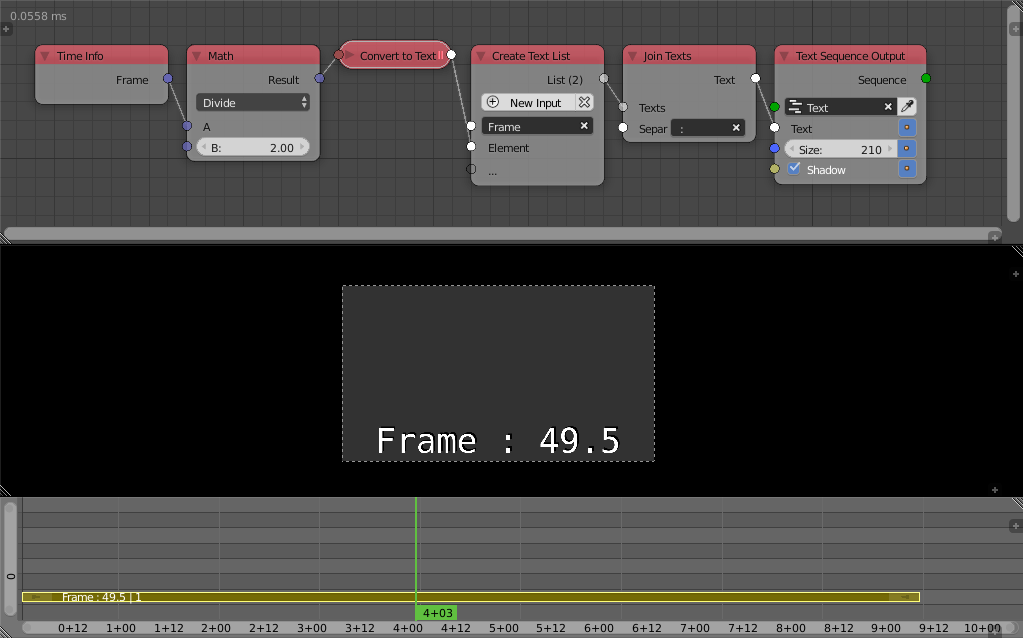 The Frame Rate input is hidden by default, show it like this: 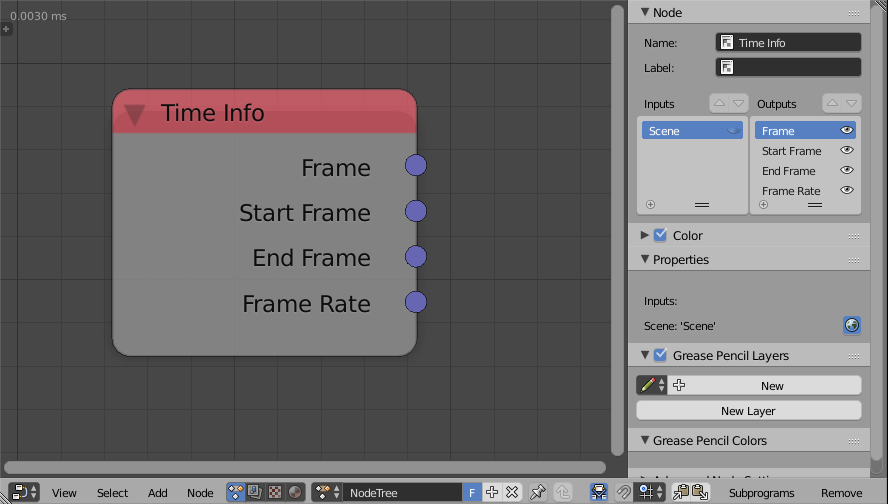 The following script displays the frame count as an overlay

The path to the data object was retrieved from the tooltip

I know nothing about scripting. Try to answer it with the manual way. From my understaning, it is about rendering a sequence of numbers and clamp it into one minute.

If anything fancy is not needed. Frame counter can be generated from Metadata. 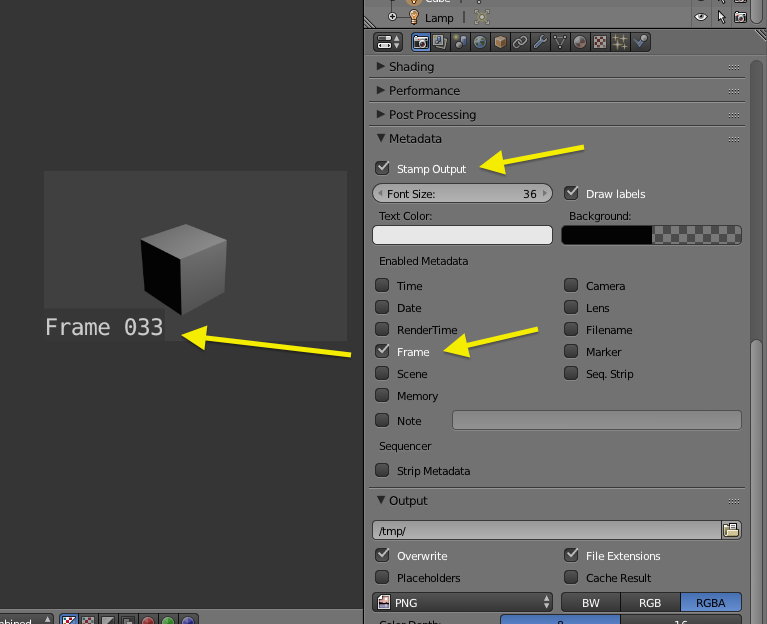 For video looping, please refer to:

How do you make a movie loop in the sequencer?

3
How do you make a movie loop in the sequencer?

3
How does one animate time in the VSE?
4
add titles using the VSE
4
Transition from one background to another as object moves in front of camera
4
Blender VSE - speed control and cross effect at the same time
1
How do I resize colour effect strips in the VSE?
2
VSE using two Effect Stips
0
Track Matte Key Effect for VSE
4
How to add outline to text strip in VSE
2
How to add a text strip in VSE using blender python?