Is it possible to project texture across object instances with Animation Nodes?

I'm trying to project a logo texture across a grid of instances so that I can control it's movement with the Object Controller Falloff node.

Here's an example of what I'm trying to accomplish that was just done with a bunch of separate cube objects without Animation Nodes. 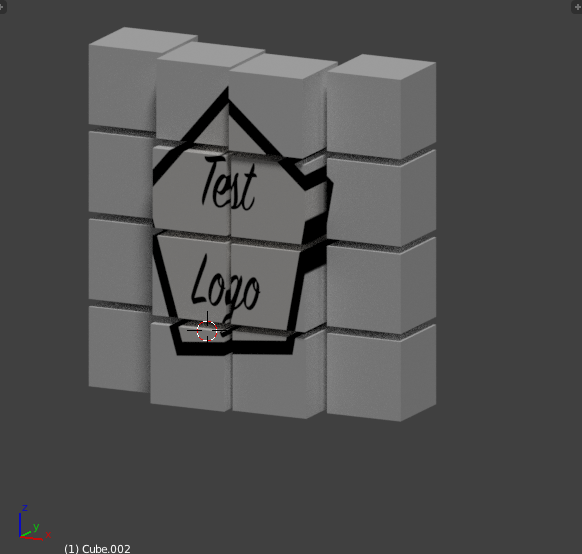 When trying to place the UV texture on the instanced objects using Animation Nodes, it applies the texture to each cube separately like below. 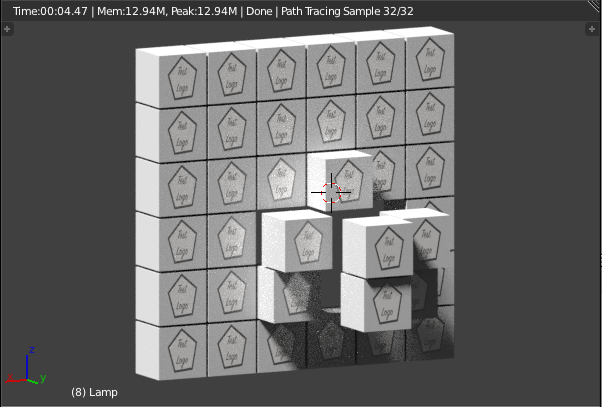 Is there are way to project the texture across all the cubes like the first example using Animation Nodes?

At the very least, is there a way I can use the the Object Controller Node as an effector on the separate cube objects so that they move the same way as they would if they were instanced? I've tried using translation matrices to move them but they don't snap back into place after I move the effector away like the instanced objects do...

Any help would be much appreciated! Thank you!

You can use fragment position as you texture coordinates as follows: 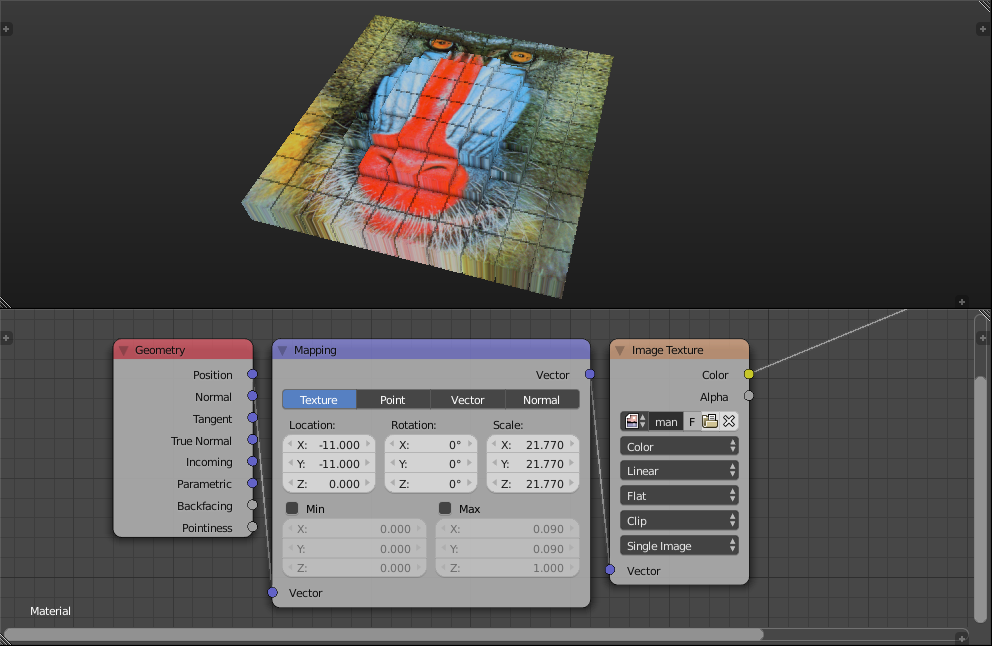 Alternatively, you can make the instances as a single object as follows: 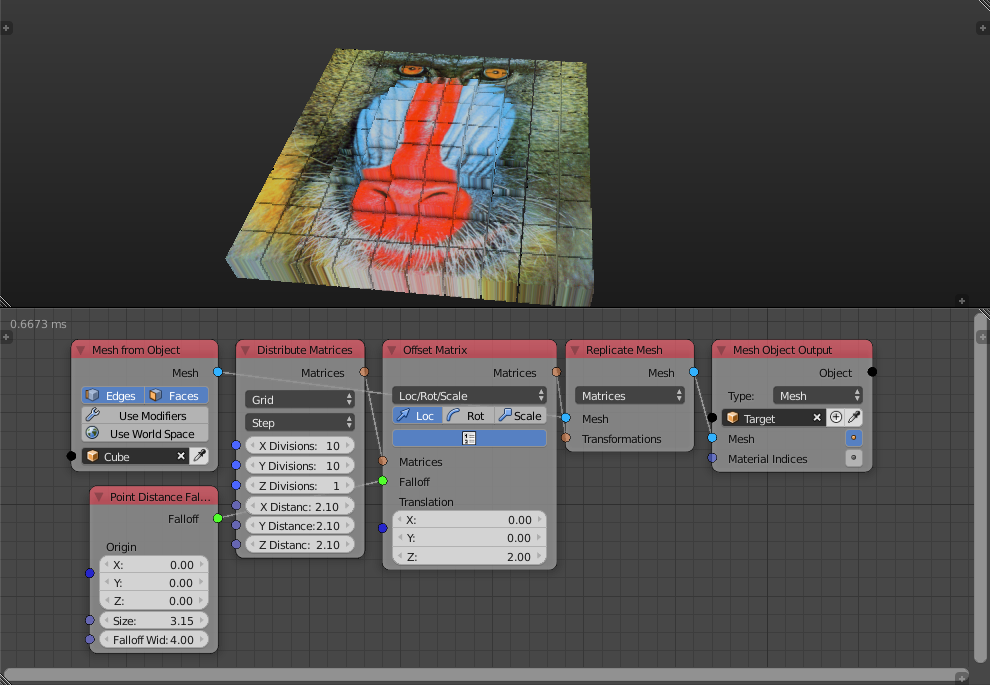 Not the answer you're looking for? Browse other questions tagged uv animation-nodes instances or ask your own question.