Straight Lines with no Face, Freestyle

I have a rather lenghty question. Following situation:

I have a external tool, which can submit data via a TCP-Socket to a modal operator running in Blender-Python.

For normal Meshes and primitives this works just fine. But the tool offers the possibility to render so called PolyLine which is just a number of vertices with edges which are drawn as screen-space lines. There are used for highlighting constraints for different algorithms.

I want Blender to emulate these lines but I cannot think of a way that works good.

I tried to use the "skin" modifier on the face-less lines which works but has the big problem of thickness. I cannot say how big the transmitted mesh is so the skin-thickness is hard to determine.

Then I tried using the Freestyle-Module but encountered a problem with visibility. Sometimes the lines are just ignored or they are drawn eventhough they are occluded.

Is there a way to draw lines with Blender that I missed?

I'm sorry, I know this is a very vague question and I don't really know how to explain it.

P.S. a picture of the PolyLine as they appear in the external tool. 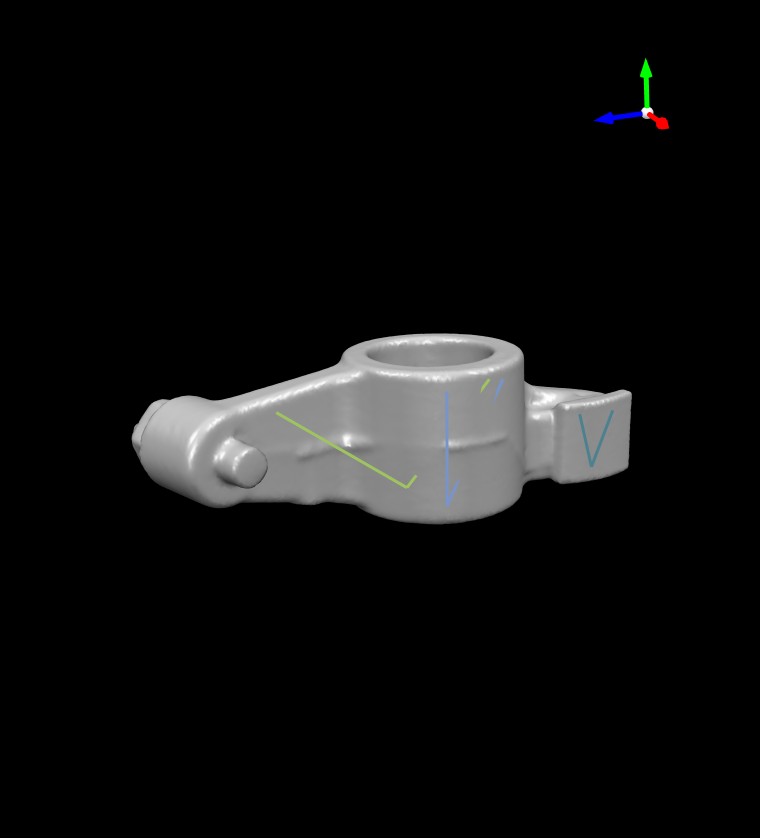 python freestyle
Share
Improve this question
asked May 12 '14 at 14:59

I would use a curve to show the lines. Setting the bevel_depth of a line gives a simple tube like result. By default this uses only four sides but you can increase the bevel_resolution to get a rounder result.

Not the answer you're looking for? Browse other questions tagged python freestyle or ask your own question.

5
Rendering freestyle lines in Cycles
6
Freestyle, render some objects with dashed lines and others with solid lines?
0
Dashed lines (made with Freestyle) are rendering inconsistently
3
During render can I render freestyle lines, then re-insert them back into the scene so other objects may interact with them during their rendering?
6
Blender Freestyle : Vertical lines
1
Error: Freestyle Lines Ignoring Displacement