i read somewhere here about how to flip a mesh, i found that using the x + axis -1 trick works perfectly to flip an object, but also i read that someone said it was "destructive".

Is it really safe to use that? i mean, it doesn't affect my mesh in a bad way?

Modelling wise you will most likely end up with inverted normals. This may cause invisible/missing faces or an inverted in-side-out model effect, with unexpected material shading. This can be easily fixed in edit mode by selecting all faces and flipping them or recalculating them with Ctrl+N. 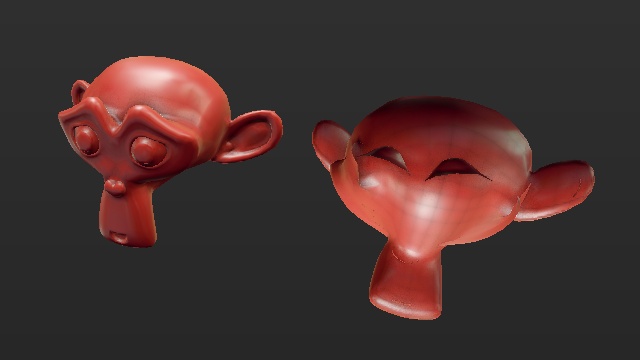 Cycles is mostly immune to inverted normals in most regular materials, but it may still give adverse effects under certain situations when materials use normal maps or vector normal input.

Other than that nothing intrinsically wrong with it, it is the only quick method to invert an object after all. If you no longer need the object to be an instance of other, or it is already an isolated object data user, then you may apply the scale with Ctrl+A > Scale.

2
retopology mesh intersects with sculpted mesh
0
Exact transform issue
0
How do you create a curved sequence of vertices?
5
Create an outline mesh around another structure / edges with equal distance
0
Problem with proportional editing on a curve
2
Hard to catch a vertex because of the gizmo
0
Scaling on X axis changes XY axis angles