Not able to paint onto certain area

Now this is a question i found allot, but pittily the answer that i found multiple times doesn't seem to apply to my problem:

I've got this model, and as we can see in edit mode, all normals are pointing outside as they should: 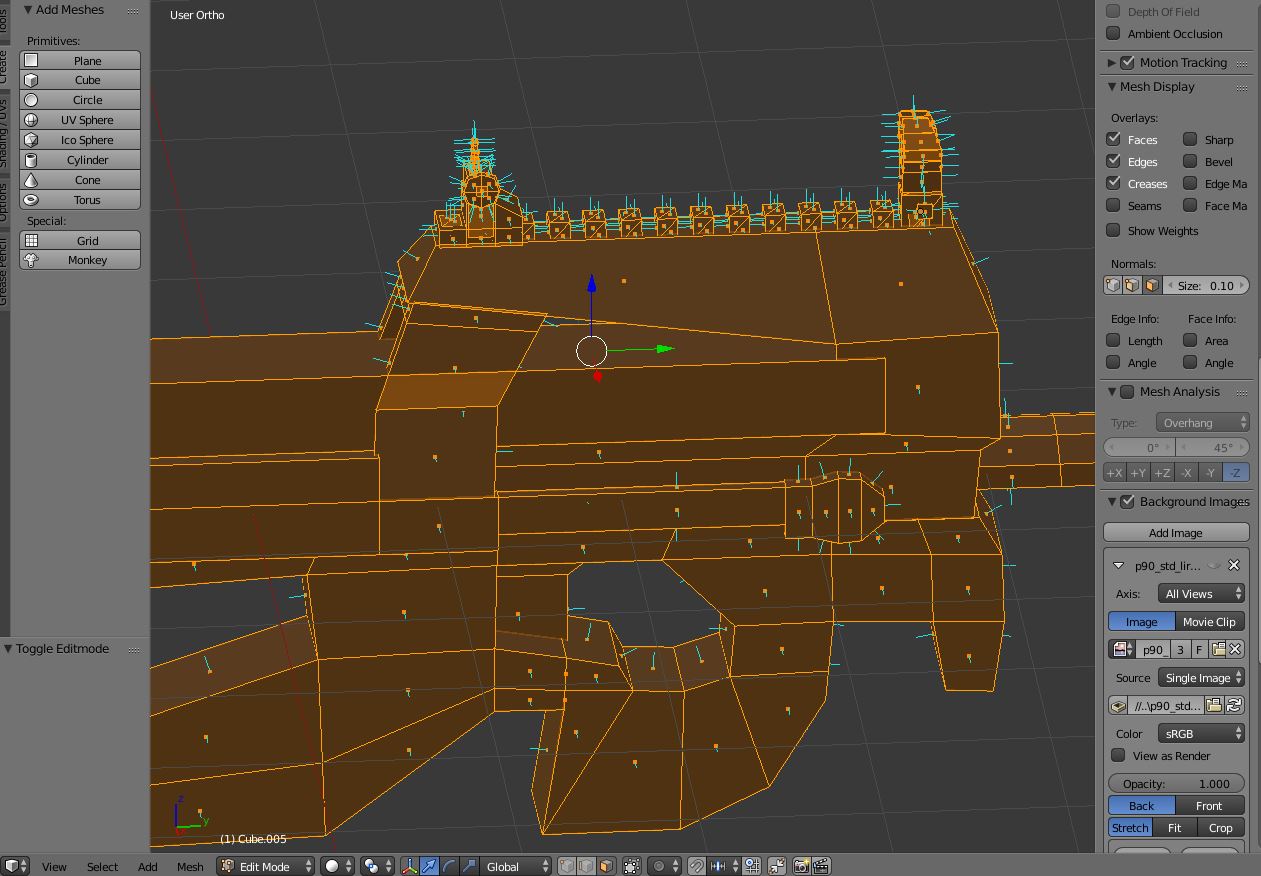 but when i try to paint the object, a part of the object is just white and refuses to be painted on: 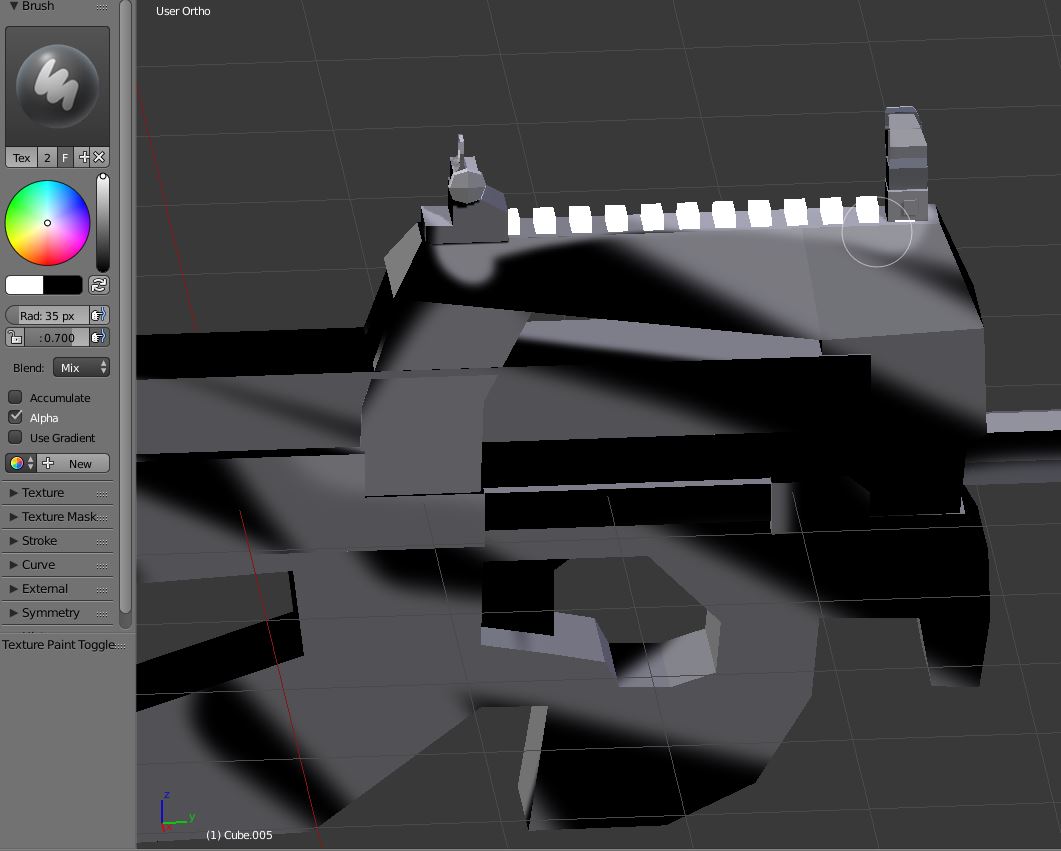 I read multiple times that this is usually due to the normals pointing the wrong way, but it seems that isn't the problem!

Also it might be worth mentioning that trying to flip the normals in that part of the object (although that should turn them to the wrong side up) causes them to be black and unpaintable, while now their untouched neighbours tend to be white and unpaintable! (no picture due to lack of reputation)

Thanks in advance for your help!

As you may have guessed this object wasn't modelled as one object in the first place, but joined together for the purpose of being painted on and exported. Due to the format i wish to export this to (and the fact that this is merely an experiment) the solution of trying to paint them separately would only be my last resort.

Make sure that the separate objects joined together are all carrying the same material, and that the texture to be painted on is in that material. Also, make sure that you are not also seeing duplicate objects that are persistent in the viewport - try moving the main object to another layer and see if anything is still on your main layer.

If those blocks are a separate object, make sure your are painting in image paint mode (unless you're using different materials). Also make sure that all objects share the same texture.

Not the answer you're looking for? Browse other questions tagged normals texture-painting or ask your own question.