Eventhough my inflow is in the center, the fluid flow always starts from the domain boundary. I have ensured that the normals are not inverted and the cache folder is deleted.Usually the first simulation works fine. 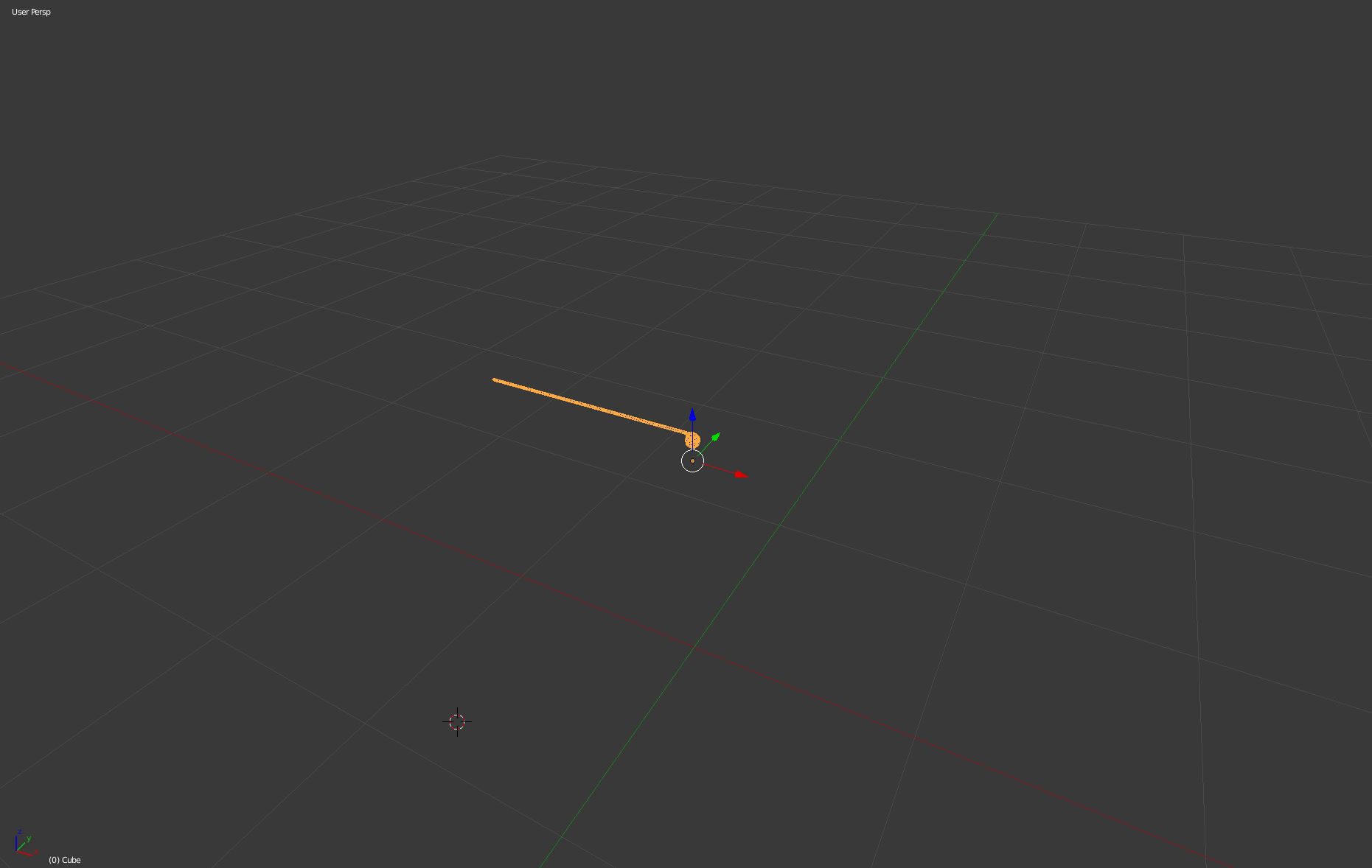 This appears to be a long outstanding issue:

and has been added to the "TODO" list at:

The problem appears to occur when you have a relatively small fluid object compared to the domain size.

Generally speaking, using an UVSphere as an inflow object isn't a good idea due to the smaller triangular faces at its "North and South poles". A less problematic option would be to either use a cube or a level 1 or 2 subsurfed cube (apply the modifier), if you want to keep the inflow object the same size.

Using an inflow or obstacle object that contains faces with even/equal surface area doesn't guarantee a successfull fluid simulation result when the voxel size approaches the size of your fluid object(s). In this case, the only option would be to scale everything up; which can necessitate tweaking any animation you may have on your fluid objects.

Not the answer you're looking for? Browse other questions tagged modeling normals fluid-simulation cache or ask your own question.

1
Fluid domain stretched to boundary after baked
0
Shower Head Fluid Simulation: Domain too big issue
0
How to properly set domain for fluid simulation?
2
Fluid simulation domain visible
0
Fluid geometry not flowing when baked inside of domain
0
Fluid simulation - in-flow that doesnt start from frame 1 shows domain as an object until the inflow kicks in