Why does armature change normals in UE4?

After hours of testing, I've encountered a strange problem.

I have an animated scifi table asset I've imported into UE4. I've also imported the exact same asset without animation. Both assets were exported with the same fbx parameters. Both are using the same material and textures. They are the same in all ways except that one has an armature.

The one with the armature has bent normals. The one without an armature looks correct. I ran several more tests after encountering this strangeness. The mesh with an armature doesn't render correctly.

I've added a screenshot of the two assets side by side. The one on the right has an armature. They are in all other ways the same, including export presets and material. 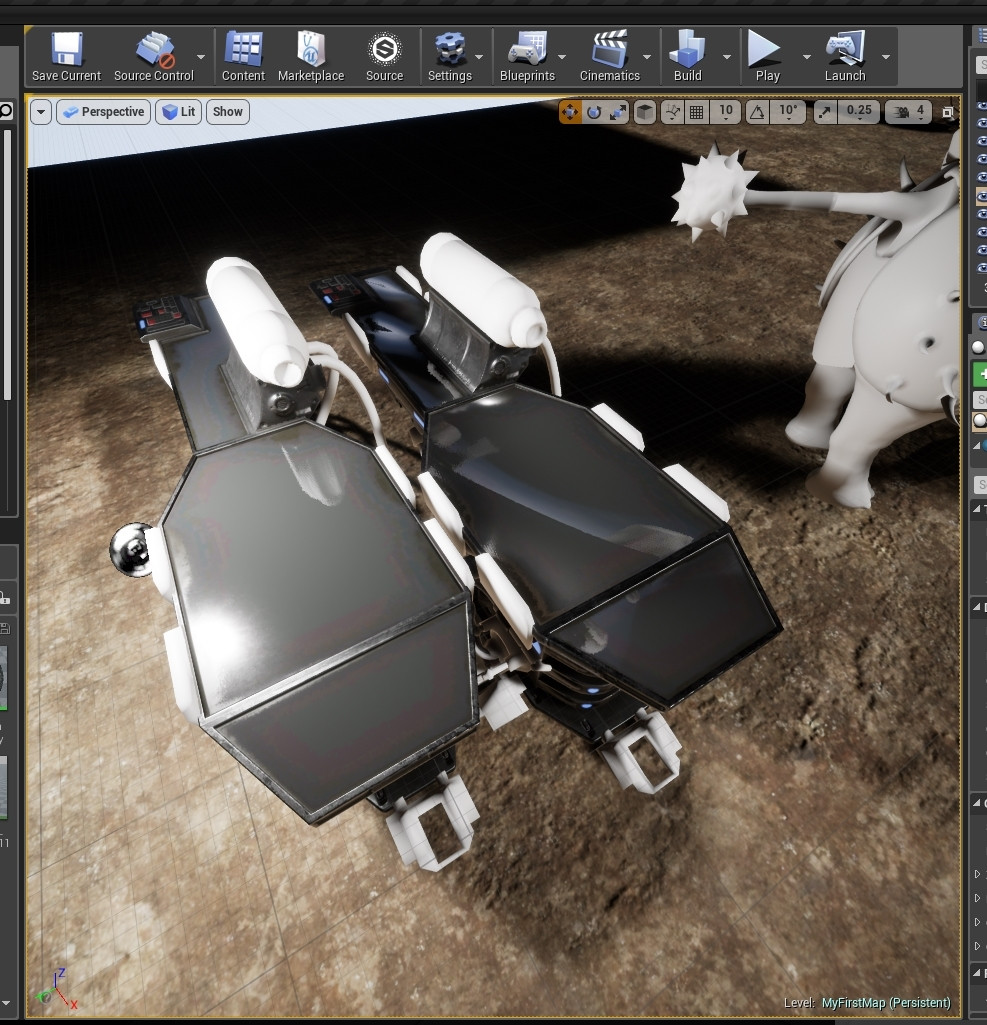 Browse other questions tagged armature export normals unreal-engine or ask your own question.

1
Can you apply an action to an armature that has more bones than the one that created the action?
6
How to unify face and vertex normals
0
Armature Uneven deforming with Modifiers?
0
When exporting a rig from Blender to UE4 and using UE4's IK system, my limbs break
0
Export model and textures from CityGML to UE4 through Blender