I'm having a problem with the video editor where the "movies" I'm trying to upload into them aren't uploading into the video correctly. They do this 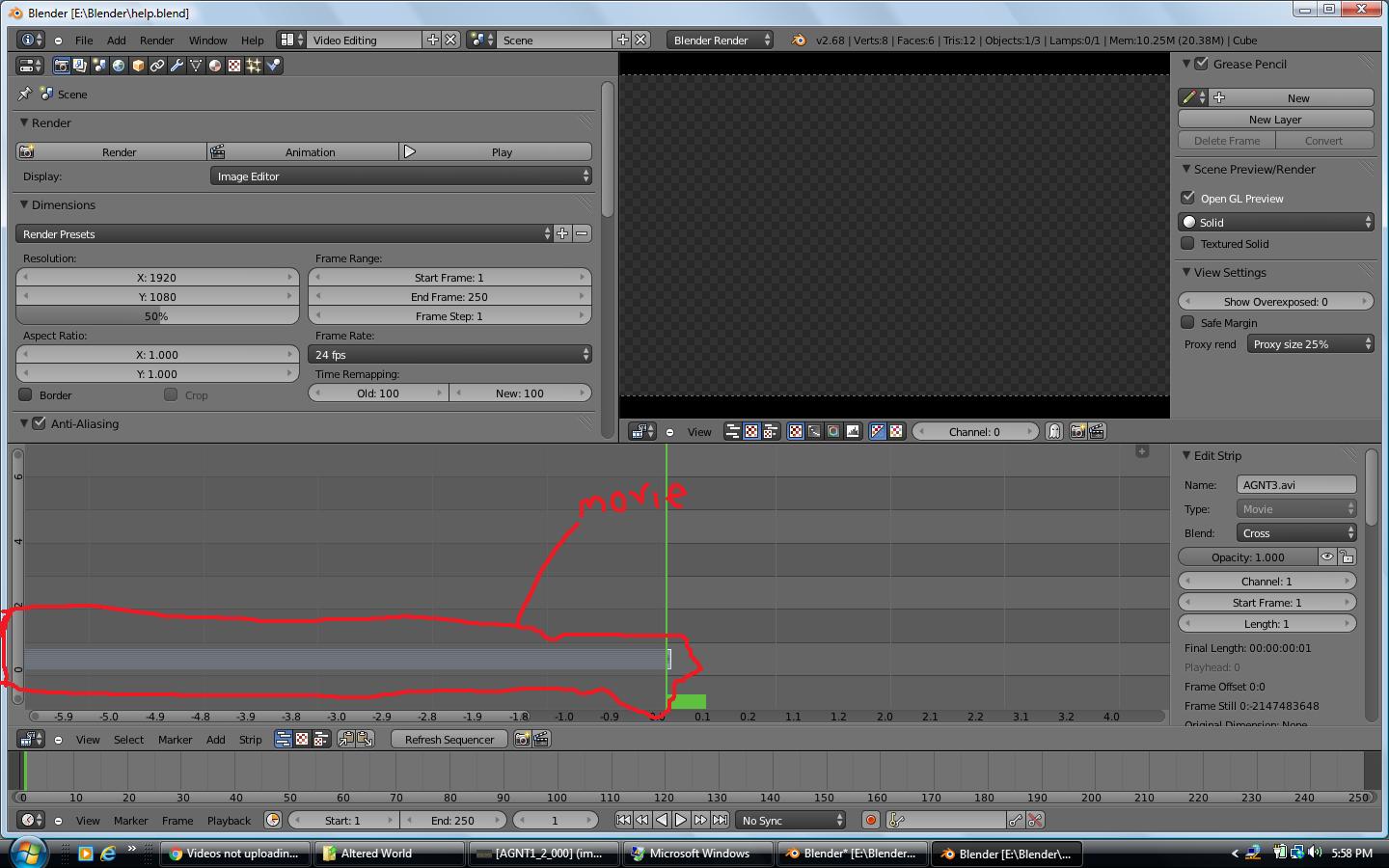 There is no way to move the clip past the 0 mark and it does not show up on the preview.

The problem started after I had initially uploaded the clip into a video sequence and my computer powered off without me saving this and several other clips I had previously used.

When I opened the file again and tried to upload the clips again, they all did this. I tried opening a fresh blender document and tried to open them into blender's video editor, they did the same thing.

I thought maybe the files were corrupted, but I had backups on my cloud, so I tried to delete the files off my computer to reload them, but couldn't, getting the error that the files are in active use, however, I can't find where, and it can only be in blender.

I've tried changing my properties and deleting what I have so far and still no fix. Does anyone know the fix to this problem?

Okay, after working on this all night, I found the solution. It was rather simple too.

While working on my original project, I had created proxies for all my videos, however, I wasn't aware that by creating those proxies I had inadvertently created an additional folder where those proxy videos were stored. Somehow the proxies that I created corrupted any similar video files so they wouldn't drop correctly in blender video editor. I've deleted that proxy folder, and now the videos are loading correctly into blender. 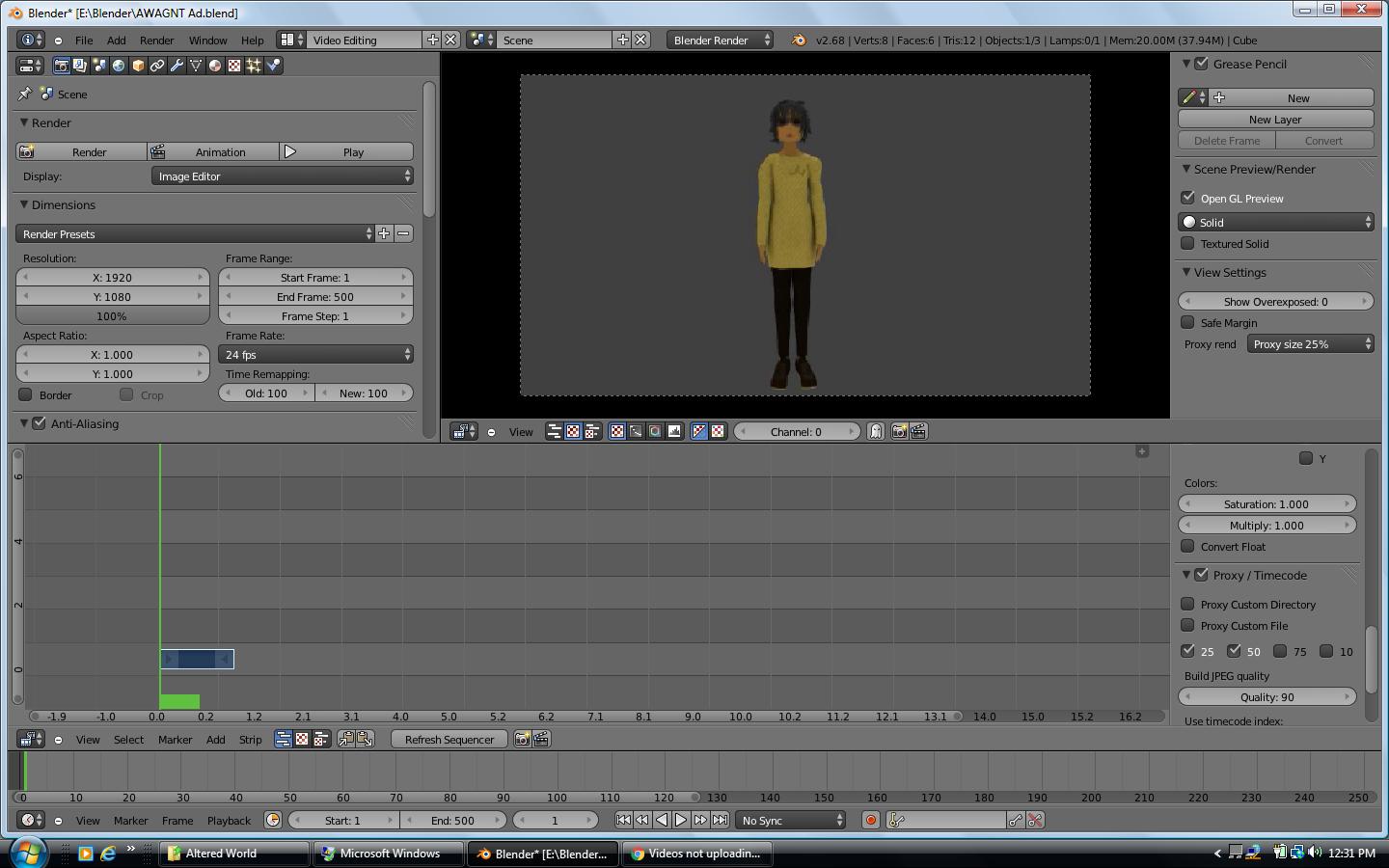 2
Video Sequence Editor clips
1
2.82a - Can't import multiple videos to sequence editor
0
Why does my rendered video not animate?