I'm new to Stack Exchange, but I've been using blender casually for the past year, or so I'm currently working on a city, for the purpose of learning and fun. To save myself from building a lot of buildings to fill it with, and to give it some nice variety, I've built an organic Building, in a way, using the Array modifier, I have 5 floor types, capped with roof and first floor.

This has worked very well for my city purposes, so far, but I've run into a problem and I'm stumped. 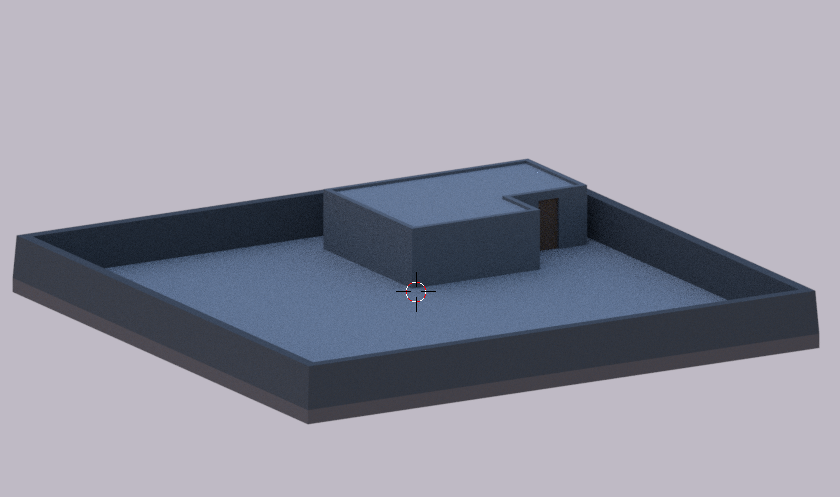 I've been using a particle system emitting a lot of hair, which renders as a random building from a group of buildings, on vertex groups to create the city, and I thought I'd transfer that system to the roof cap, so to make each building have a semi-random roof. It works! 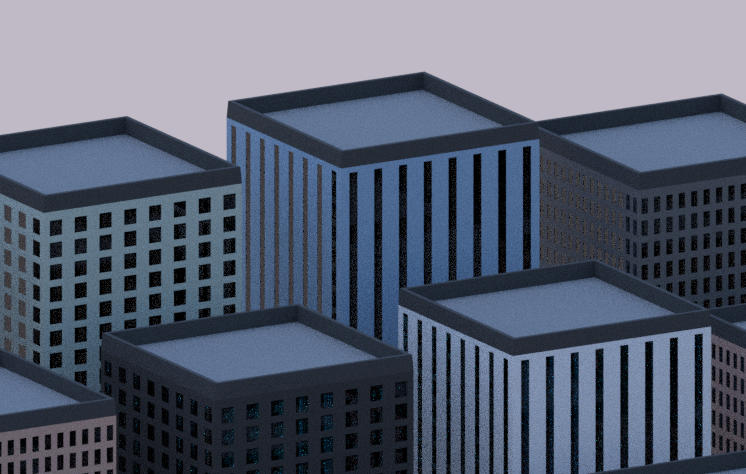 Except, it doesn't. Since I've been using an Array modifier to make the buildings, it would appear as though no particle systems are transferred to the cap, similarly to how Materials are not stored, only Material indices.

I've been playing around with it, but to no avail, my roof caps have no Maintenance Entries. Is there a way around this? Preferably one that won't eat my already low-spec PC into the ground. Am I doing something wrong, maybe? Any help would be appreciated.

Update:
I've since discovered that adding a particle system to the array object allows the maintenance shaft to exist on it, however, it's placement is completely unpredictable and uncontrollable.

Adding children to it seems to grant a small amount of control, however it's placement is still largely mysterious.

I'm including a test file with 3 basic buildings on a block using the same system as my city. There is extra info about the systems within it.

Update #2:
I've since managed to get the maintenance entries to appear on the roofs of the buildings. I've done this by adding the particle system to each building, as well as changing the original vertices to faces. I then assigned the vertex group with index 2 to the particle system. 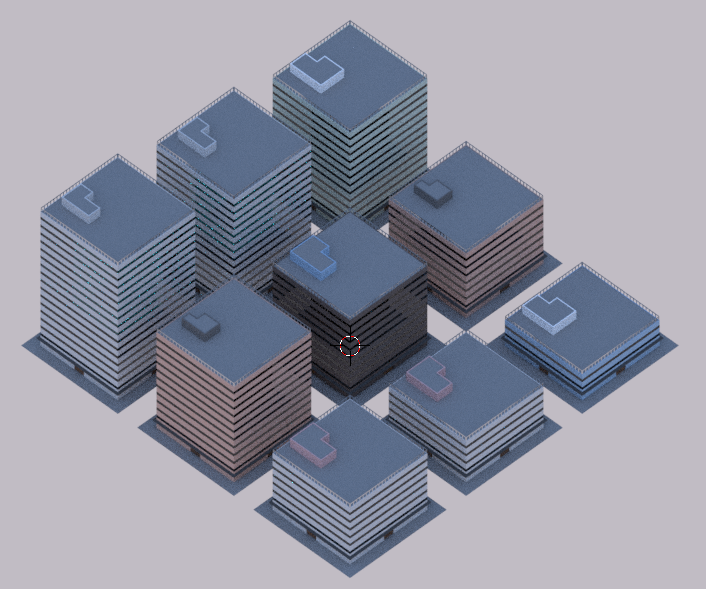 For some reason, the lone vertices and single edges behave strangely, but faces are predictable.

However, the city generation system still does not show them. 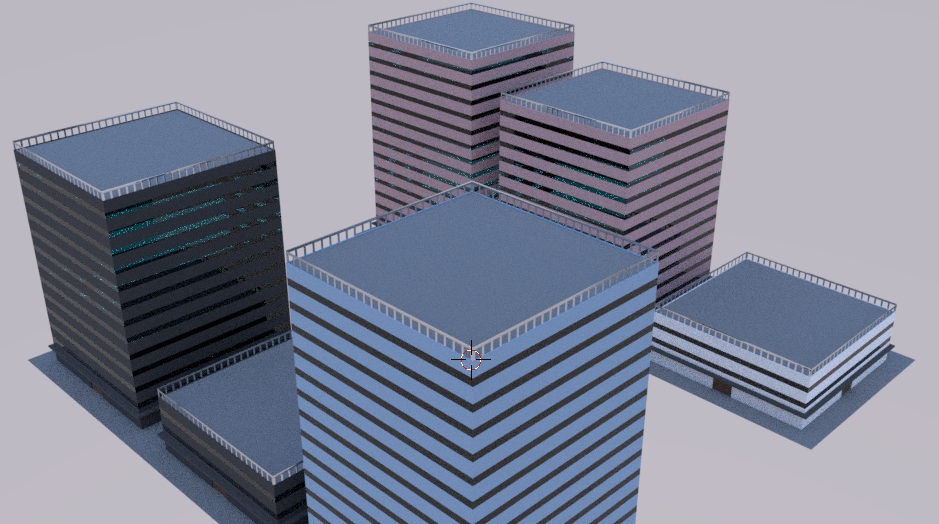 Attempting to apply the same system used on the building group, to the city, results in this: 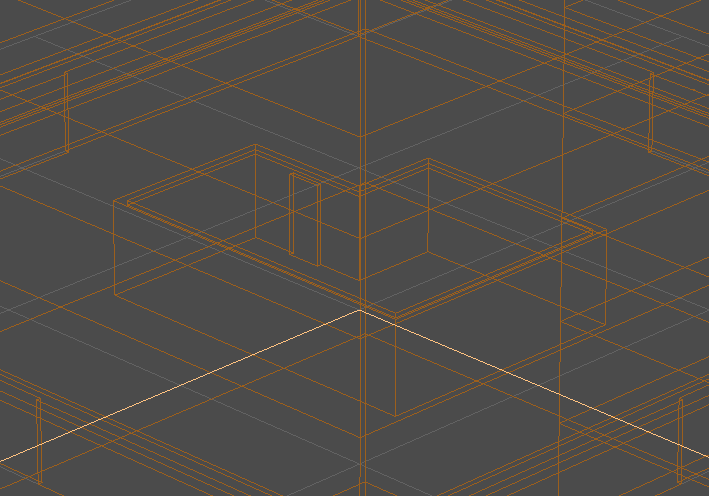 A lone Maintenance entry on the same location as a building.

This is a new file with my progress added:

Browse other questions tagged cycles-render-engine modifiers particles or ask your own question.