How to merge all the faces

Ok, here is a crazy idea. As I said above in comments, "your file, frankly it's a bit a mess... around 50% faces have inverted normals, and so many of them are overlapping (not just crossing) in so many weird ways... I guess you didn't build this by hand... whatever was the tool, it did an horrible job.."

But, if you really like this shape you have now, except it's made from a spaghetti mess of dozens of separate "roads", and you wish to have a single connected mesh instead, here is how you could do it.

To do what it came to my mind, you need to export this 2D object as SVG, then use another tool, like Inkscape, to make the union in 2D, then reimport the united SVG in blender, as a single curve object that you could convert again to mesh (ALT-C) and thus have a single, connected mesh. I told you it was crazy...!

Except... blender has no svg export...

Here is what I did.

then I opened that svg in Inkscape and, after some cleaning, I used the Inkscape "union" command. Then saved the new svg, and inmported in Blender. Here is the result: 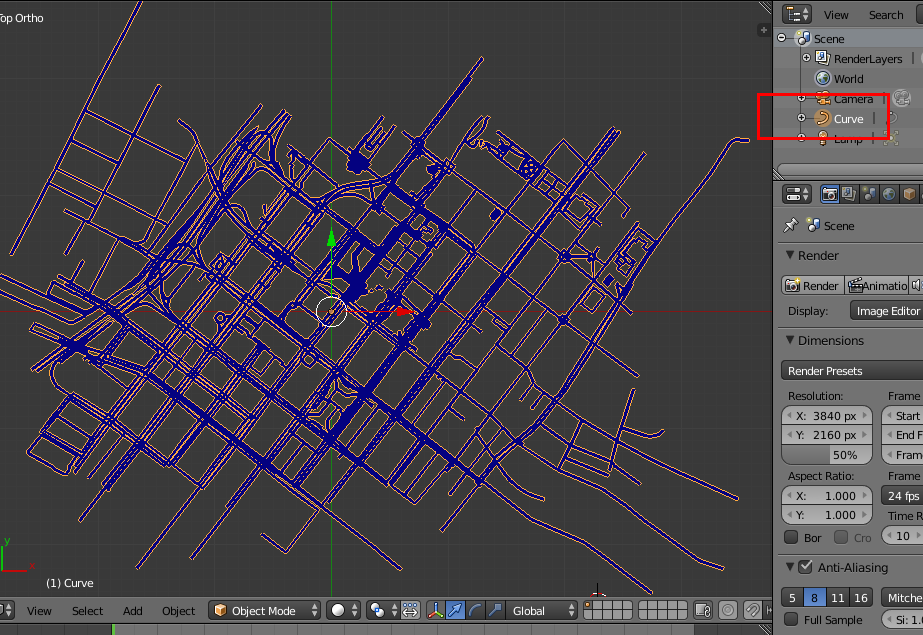 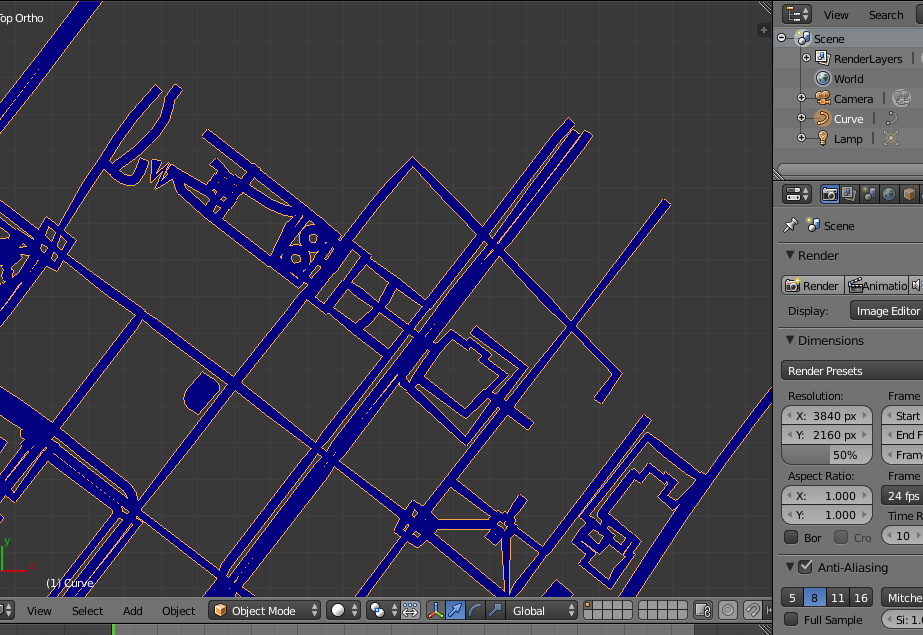 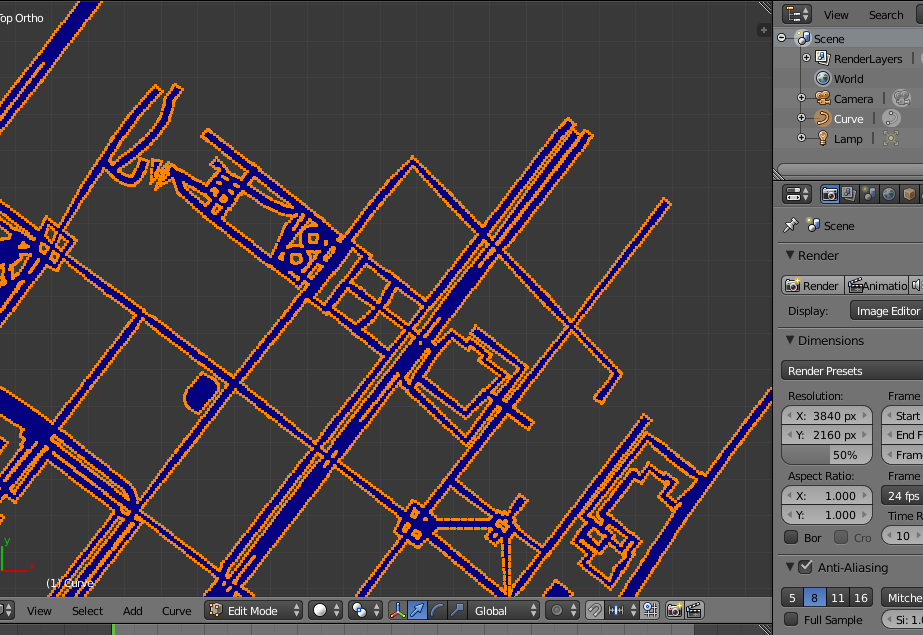 You could need to repeat and master this until satisfied, but at least you now have a way... 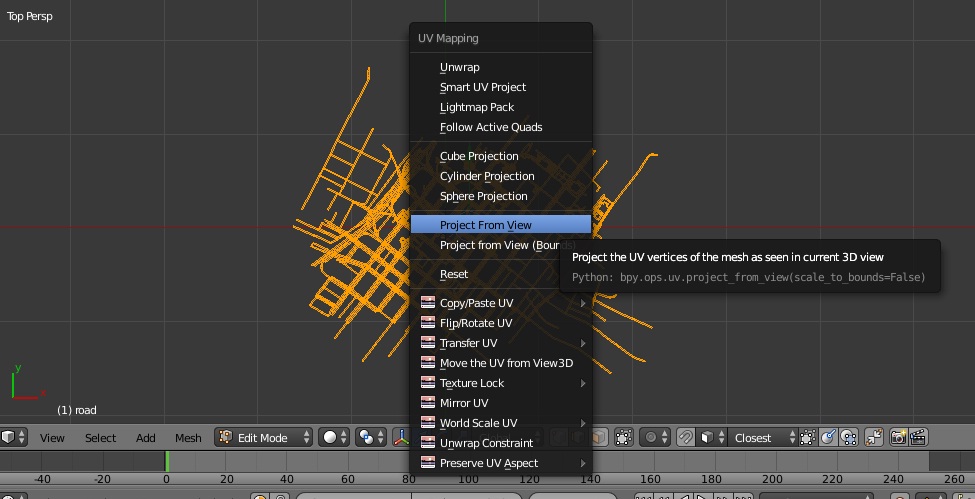 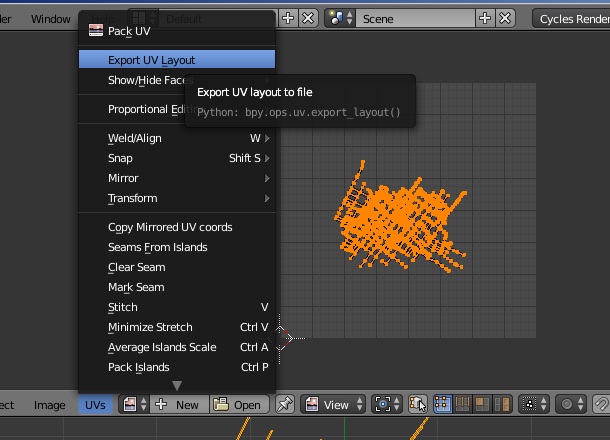 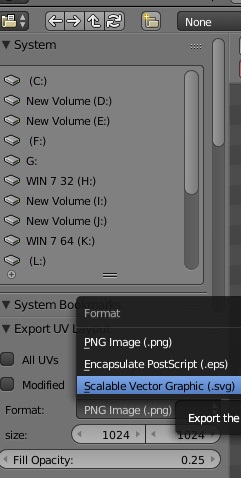 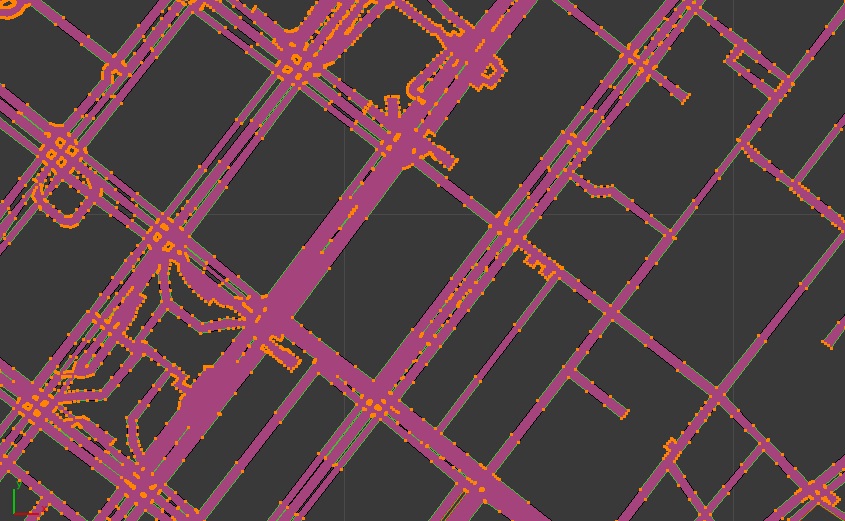 5
How to merge two crossing faces into one?