How to use all the audio and video strips in the VSE as a video texture?

I've been able to use images in the past to create a video texture, but for this animation I've inserted several movie clips and audio in the video sequence editor.

My question is, is there a way to simply amalgamate all those video and audio strips into one thing that can be opened as an image texture?

The idea is that I could have the TV I modeled playing various scenes at different times in the animation.

I figured it out. It's a bit of an awkward method and there might be a better way, but it works.

STEP 1: Plan your scene with audio and video clips you want to add on your TV in the VSE.

STEP 2: Render into Xvid rather than AVI jpg (to ensure audio is captured). Make sure you check the sequencer in post procesing, not the compositor. Otherwise, when you render your animation it will render all your objects and scene rather than the strips in the VSE. 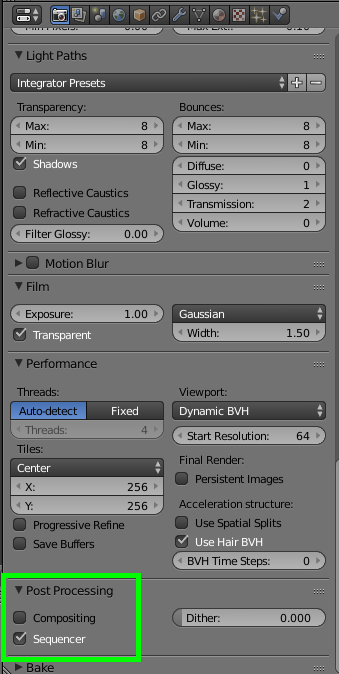 STEP 3: Save your rendered video as something like "audio for tv" because in reality, you are going to import it again to get purely the audio.

STEP 4: Go back into the VSE and render your strips to jpg or whatever image format you prefer. Use a separate folder as there will likely be a ton of images. These will be the images for your TV screen.

STEP 5: In the VSE delete all your strips. Add the video you just made earlier and erase the video strip, keeping the audio.

STEP 6: Now add your images you rendered for your video texture in the texture panel as an image sequence (you can add actual video files to make video texture but my preference is image sequence because if Blender crashes or you have to stop the animation for whatever reason, you can always finish where you left off). 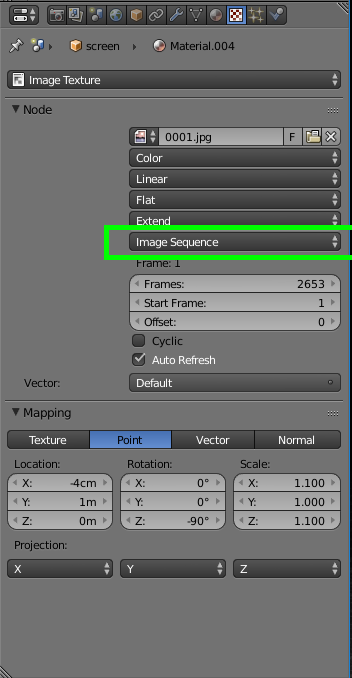 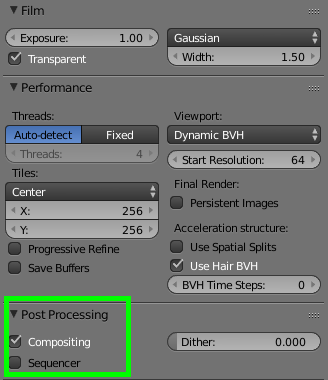 No the VSE is simply a post production tool at the end of the 3D chain. You'll have to render the sequence out then import that as a video texture. You cannot define a scene output for use in other 3D elements. However you can use Compositor or VSE in another scene's compositors or VSE editors.

Not the answer you're looking for? Browse other questions tagged animation video-sequence-editor video or ask your own question.

1
Lagging audio playback in the VSE?
5
Why, despite matching FPS, does the audio not match the video in the rendered file?
3
Scene playback with wrong/unwanted Sequencer audio
1
Can I use the VSE to append multiple strips?
0
How do I export audio in a video that is purposefully loud and distorted? (VSE)
0
Problem mixing a scene with video clips in the VSE
2
How can I preview all of my video strips?