Bevel doesn't work on all edges

I have a problem with bevel. Here u can see one half of the mesh bevels fine, but the other one doesn't work. I applied scale transform, removed doubles, recalculated normals, object wasn't mirrored, but it was extruded out of itself on the right half and on the left it was merged with another part, which is where it's not working. I tried creating new model and yes, basically, as long as I extrude geom it's fine, but where I make a loop and merge vertices it doesn't work. Pls help, I'm obviously missing smth and idk what :') 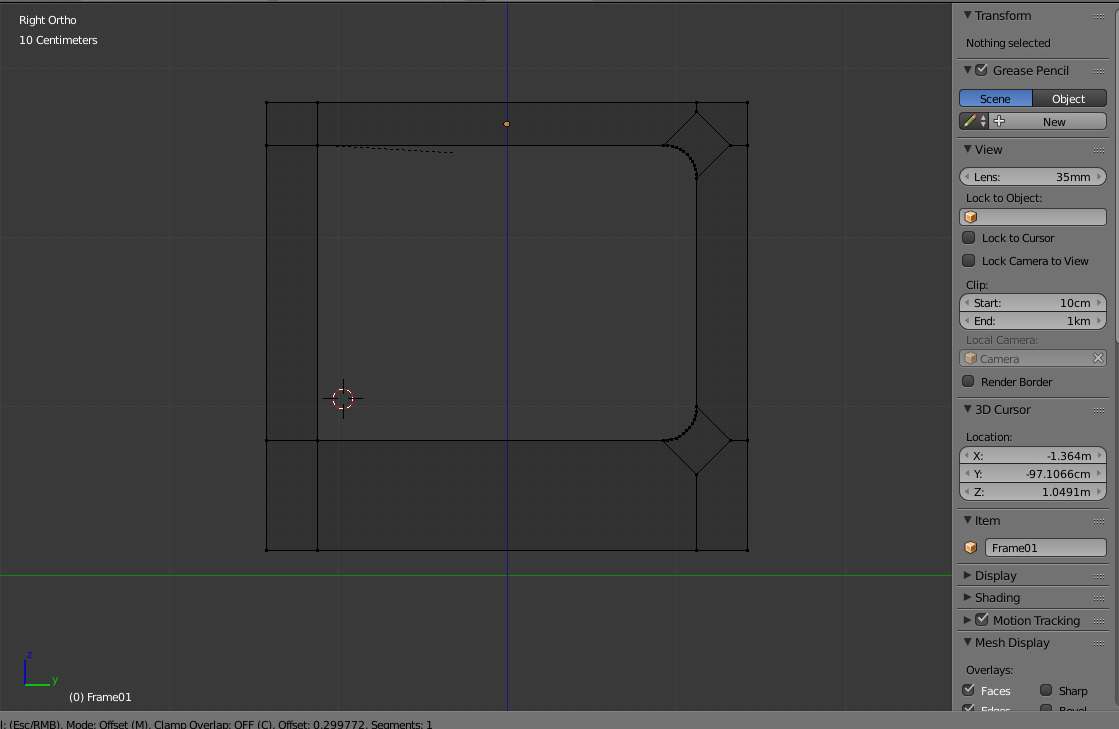 It looks like you have an extra face inside the geometry, if you delete it, the bevel should work.

4
How can I bevel geometry that approximates a curve?
3
How to create an arch (vault) that is curved inside?
0
Why is my vault's bevel unevenly applied?
0
Strange Behaviour of Bevel
2
Bevel tool creating unexpected geometry
3
Cannot solve uneven beveling due to vertices (?)
0
Why can't I use the bevel equally on all my loopcuts? Double edge problems
0
bevel doesn't work right